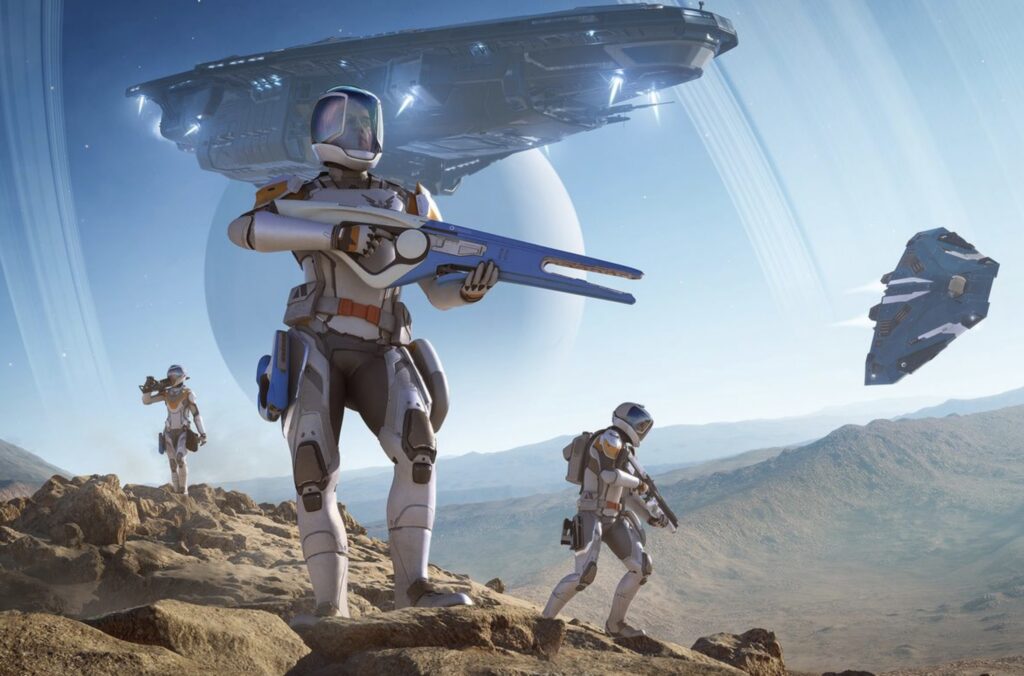 Here is the list of patch notes of the Elite Dangerous Update game that will help you to explore more about it:

From the Issue Tracker