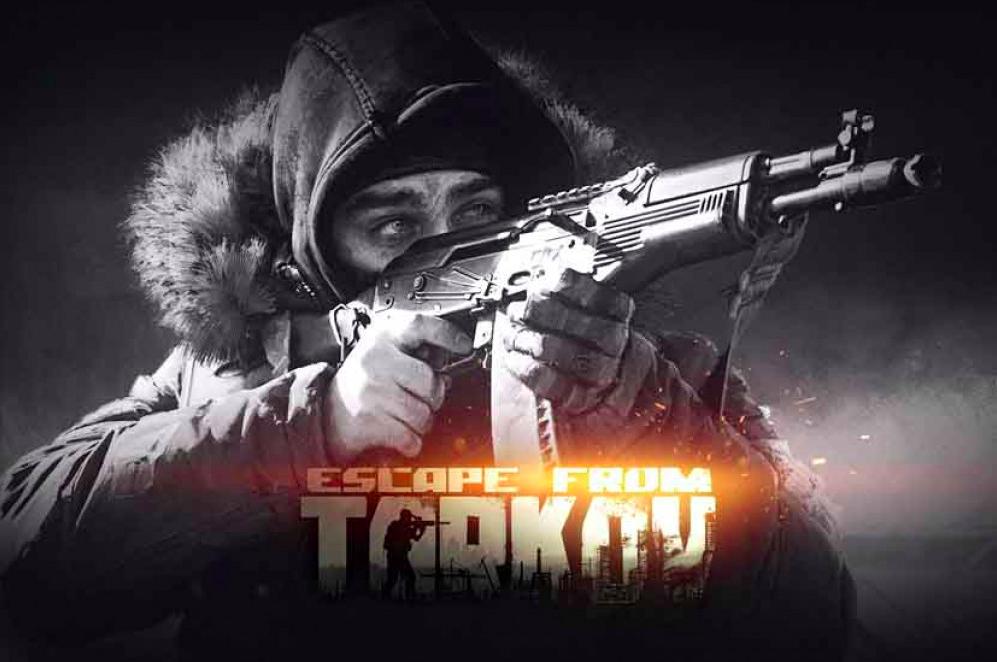 The latest Escape from Tarkov Technical Update for January 2022 is available and this latest update has made a lot of improvements in the game. Due to this, all the fans of this game want to know about changes and improvements that they will get through this latest patch. That’s why we have decided to bring its patch notes to you.

Here, you will get all details related to the new Escape from Tarkov Technical Update for the month of January 2022, what are the changes you will get in this game, its complete patch notes, as well as other information that you need to know about it. So, let’s check out this guide without any delay.

Escape from Tarkov is a popular multiplayer first-person shooter game that is available for Windows PC. This game is played by a lot of gamers due to its interesting gameplay. It is developed by Battlestate Games while its publisher is also the same. The story of this game is set in the fictional Norvinsk region, where a war is taking place between two private military companies USEC and BEAR. You can join Raids and enjoy the gaming experience.

This game was released in 2017, and even in 2022, a lot of gamers are enjoying it due to its unique and interesting gameplay. The developer of this game regularly brings new updates to the game to make the gameplay better and to introduce new features. A few hours ago, its developer has released the latest Escape from Tarkov Technical Update for January 2022.

This new update has made several improvements to the game and all its players want to know about it. The good news for you is that its patch notes are available and you will be able to know about it.

Actually, it is a minor technical update, due to this, you will have to spend only 4 MB of data to update Escape from Tarkov to its latest version. Since the size is very small, you can now understand the changes made.

How to Update Escape from Tarkov?

The process to update this game is simple. If you have enabled the automatic game updates, then the latest version of this game will be installed automatically. Otherwise, during the launch of this game, its latest update will be checked and installed. You can also update Escape from Tarkov from the Battlestate Games store.

A technical update to improve the stability of the game has begun. The game will not stop #EscapefromTarkov

Here is about the ongoing event.

The special event “Battle of the Battle Mods” is live! The competition is hosted by @evasion_gg, the 1st Esports team for #EscapefromTarkov w/ @JeepoTV @DocJLIVE @spektre21

Tune in now and win full copies of the game or trial keys as prizes!https://t.co/oO9dcAXpSm pic.twitter.com/zvAY5TCCOf

In conclusion, we are expecting that you have got all information about the latest Escape from Tarkov Technical Update for this month, its detailed changelog, the downloading file size, and much more. If you have any doubts or queries related to this guide, you can ask us in the comment section. We are here to help you in solving all your questions and doubts.