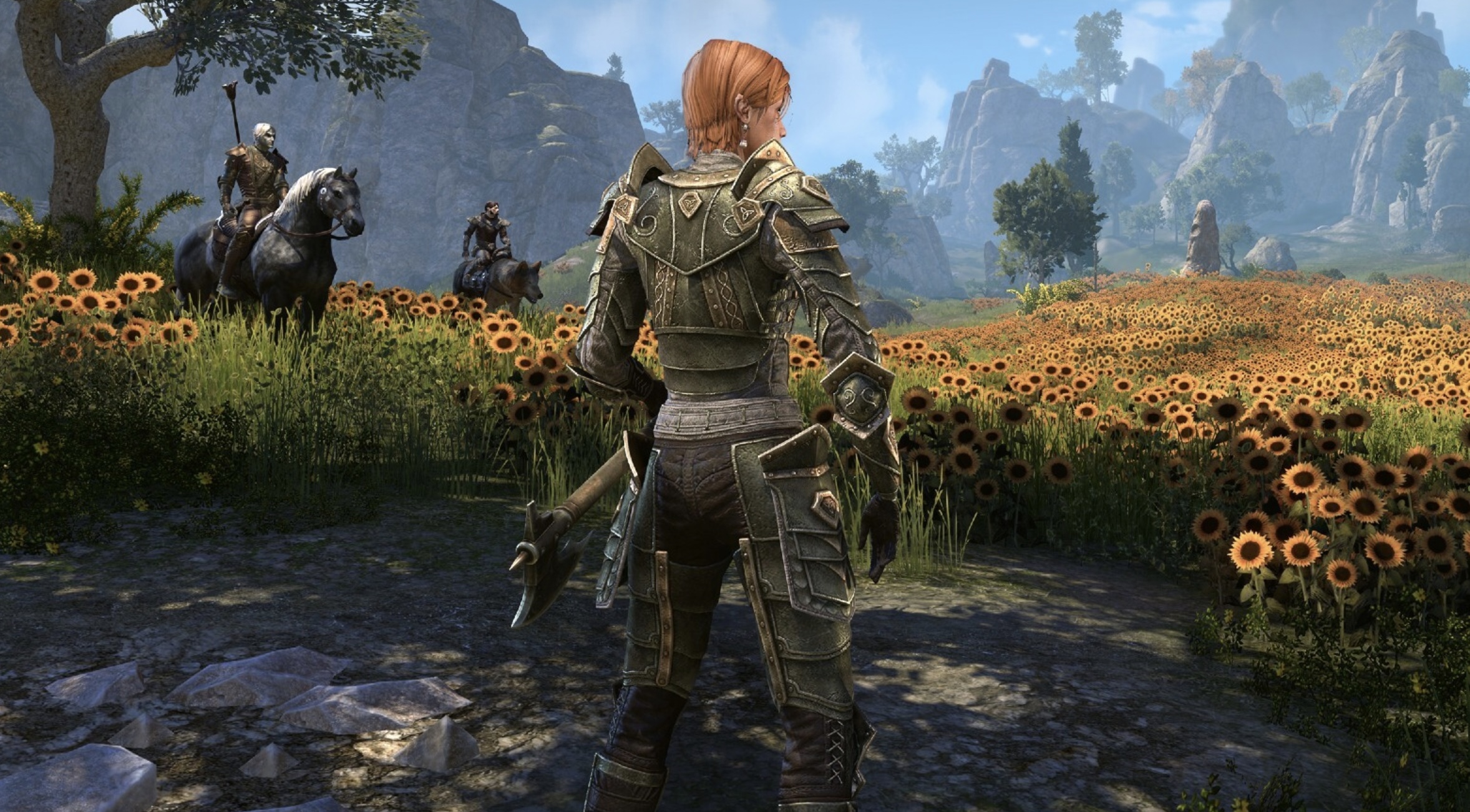 ESO High Isle Update 35 Patch Notes is out and the players are excited about the latest version of this game. In this article, you can explore the complete patch notes of the ESO High Isle game along with some other information. 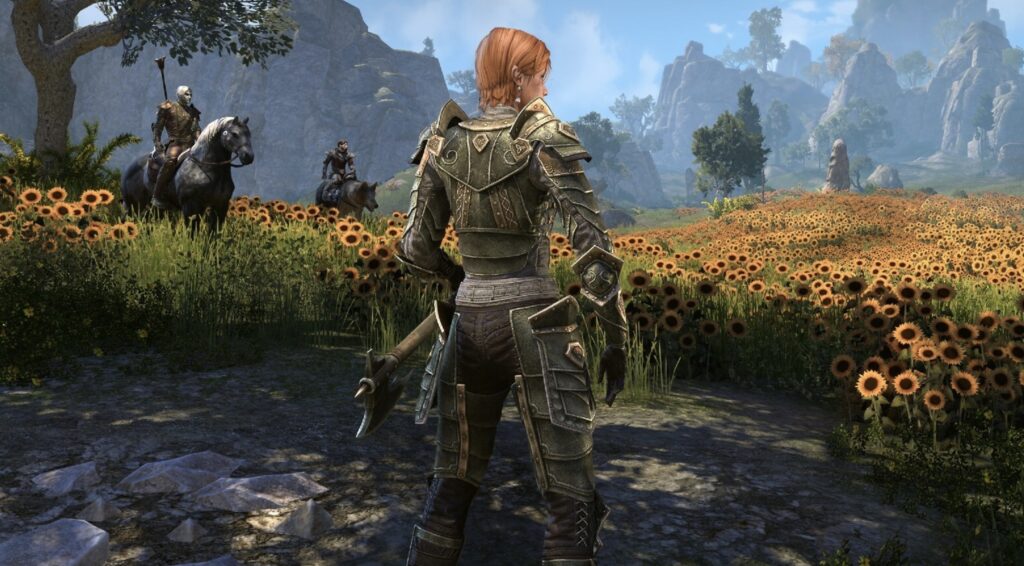 ESO High Isle Update 35 is available to download, you can download this update and enjoy playing the latest version of this game. The download size of this update depends on the device.

You can also read: UCA Codes Roblox for July 2022 – How to Redeem, New Codes, Perks

You can also read: Millionaire Empire Tycoon Codes July 2022: How To Redeem