The latest F1 2020 Update 1.13 is released a few hours ago and all the players in this game are excited about this latest update. They want to know the changes made and new features added to the game. 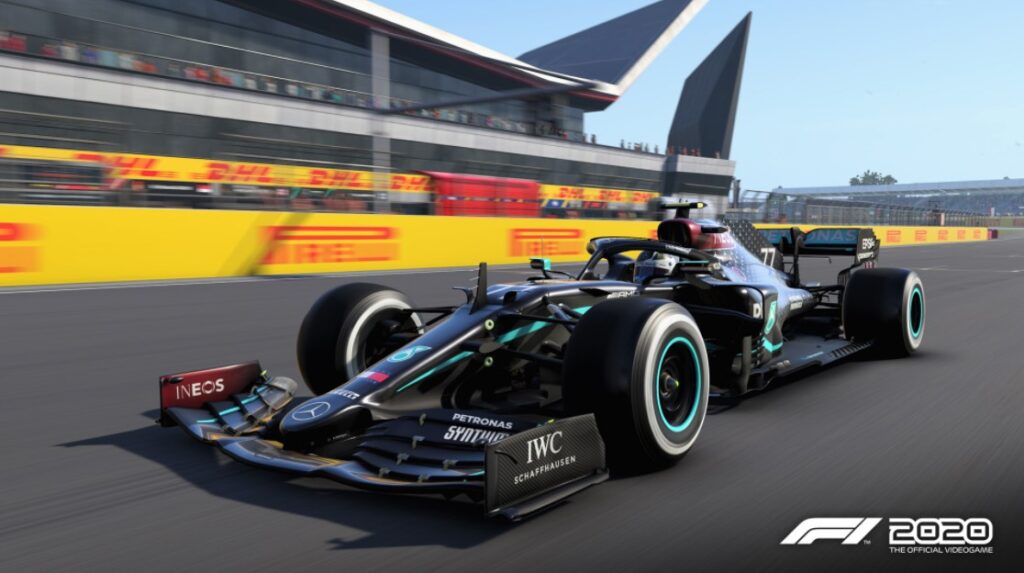 Through this latest update, a few new features are added to the game as well as some changes are also made. You can find the complete details below.

You can also read: How to evolve Electabuzz in Pokemon Sword?

Here are the complete patch notes of this latest update. Read it complete to know about the changes made in the game and new features that are added.

You can also read: How to Split Screen Zombies Black Ops Cold War?