The Lost Riches event is up and running and the Treasure area one can now be explored for All the Treasure locations in Falcon Coast Genshin Impact. We have details of all the treasure locations, so if you don’t want to miss any location for treasure, then keep scrolling. 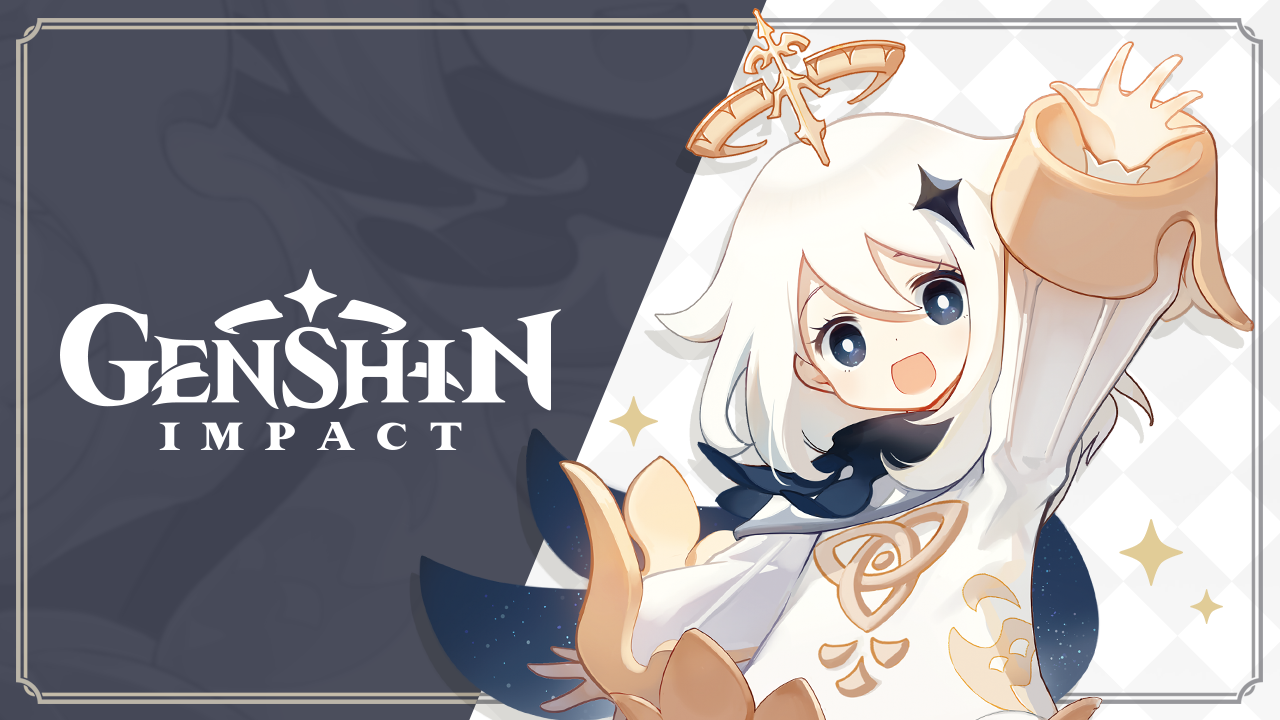 Falcon Coast is a quite small island and it is located at the mouth of the river to the southeast of the Windrise in Mondstadt. You can go there, you will identify a golden circle is appearing on the map and that is the location where you can find all the treasures and can dig up the iron coins. To get to these iron coins and treasures you have to use your iron Treasure Seeking Seeling which you got from Ulman.

You have to equip the Treasure Seeking Seelie and you can do that by opening your inventory and then head over to the gadgets section, there you will see the Seelie, so just equip it.

So now you have to use the Treasure Seeking Seelie and you have to walk around to get to the treasure location. You have to explore the area and you can buy 60 iron coins from the event shop for all the manner of items. You can easily find the treasure location by looking at the map, the location will be marked on the map. Also, we have posted a video below, which will help you understand the situation better.

When you have got the mark on the map(the mark should be of a white pickaxe), these maks on the map denotes the location of the treasure in Falcon Coast Genshin Impact.

Also, to begin the event you have to go to Ulman and talk to him so he will begin the event. You can easily find Ulman at the Stone Gate in the Liyue, ask him to start the event. Then he will give you a book and this book is the Treasure book, also he will give you a gadget and the gadget is the Treasure Seeking Seelie which you will use to find the Iron coins in Falcon Coast Genshin Impact. After that, you will be able to begin this event.

Keep in mind that every day there will be 2 new areas in Genshin Impact where you will be able to find the treasure and the Iron Coins, also there should be an area which is special and there you can also find the treasure. You can use these Iron Coins to purchase the Hero’s Wit, Primogems, Mora, Mystic Enhancement Ore, and a special gadget or Seelie from the event shop.