Fall Guys Nintendo Switch Release Date is leaked. Yes, Fall Guys is finally coming to Nintendo Switch. Currently, there is no confirmation officially but there is a leak about it. So, we have brought complete information about it.

Here, you will know the leaked Fall Guys Nintendo Switch Release Date, and all other leaked details about this game coming on Switch. Let’s explore them without any delay. 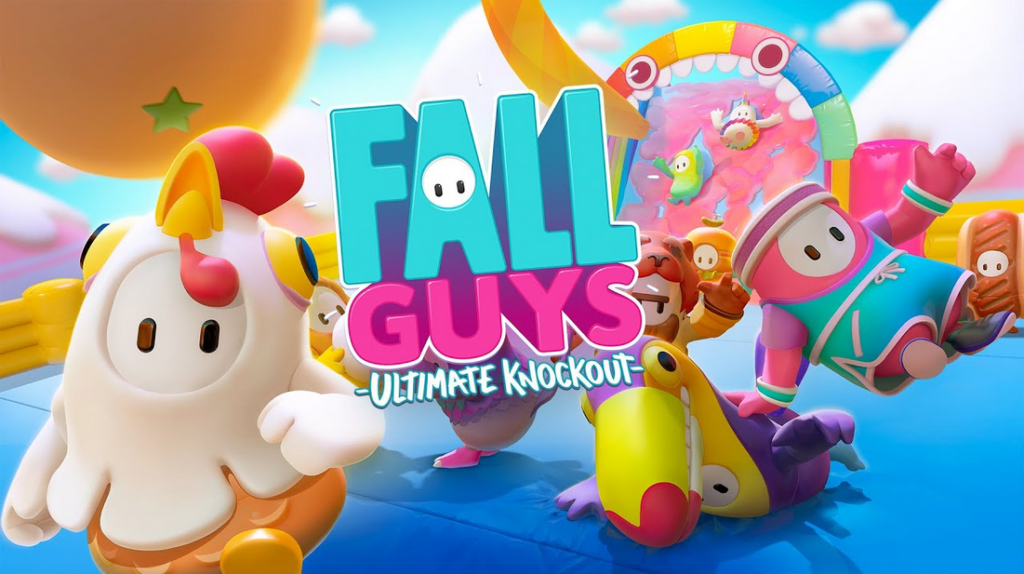 All the gamers were waiting to see one of the most popular games at that time Fall Guys on other gaming platforms. Currently, this game is available only for PC and PS4. But, this game is coming to Nintendo Switch soon according to a leak. A twitter user has posted a screenshot of an email. According to the screenshot of the leaked email, there will be a Nintendo Direct in the month of November.

The screenshot of the leaked email is stating that the upcoming Nintendo Switch is going to take place on November 8, 2020. This email also has a list of games that will be announced. Fall Guys is also on that list.

You can also read: How to download Fall Guys for Android?

In the list, it is written that Fall Guys: Ultimate Knockout is releasing after the Direct. We have quoted the exact text for you below.

Currently, there is not any official confirmation regarding the release of Fall Guys for Nintendo Switch. Neither Nintendo Switch nor Devolver Digital has confirmed that they are releasing this game for Switch on November 8, 2020.

But the way, we have embedded that tweet for you below. You can check out it. The lest is containing a lot of other games also. If you want to know about them in detail. Read the article given below.

As you have seen in the tweet above that the names of other games are also on that list.

This game is not available for macOS. But, there is a way to enjoy this game on your Mac. You can check out the guide below.

You can also read: Can you play Fall Guys on Mac?

This was the complete details on the Fall Guys Nintendo Switch Release Date. Are you excited to enjoy this amazing game on Nintendo Switch? tell us in the comment section below. We would love to hear it from you.

In conclusion, we hope that you have got the details of the leaked Fall Guys Nintendo Switch Release Date. Since this information is based on a leak, so there is a chance that it may be wrong. If you have any questions or queries related to this game coming to Switch, feel free to ask us in the comment section. We are here to help you in solving all your queries and questions.