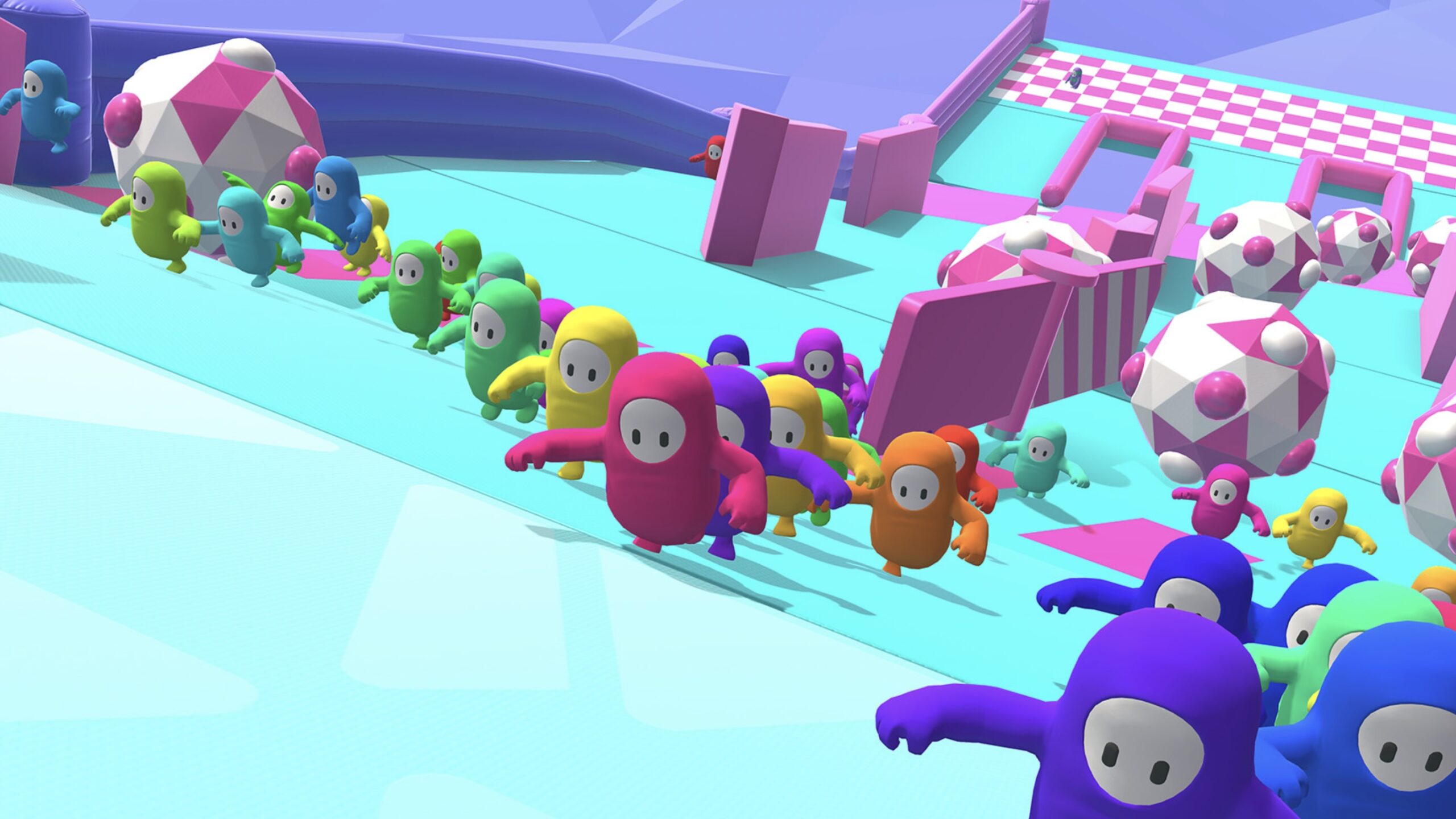 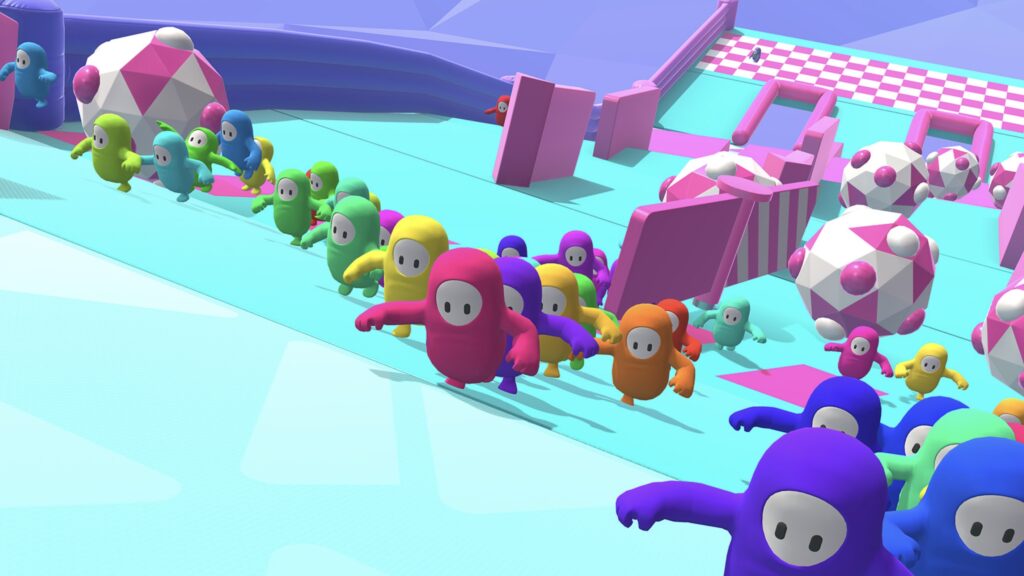 Fall Guys is a very interesting platform battle royale game that is full of un and there are a lot of things to explore in this game. Mediatonic is the developer and Devolver Digital is the publisher of the Fall Guys game. Fall Guys game is available on different platforms such as Microsoft Windows, PlayStation 4, Android, Nintendo Switch, Xbox One, Xbox Series X/S, and iOS.

Here are the complete patch notes of the Fall Guys game that will be helpful to you: