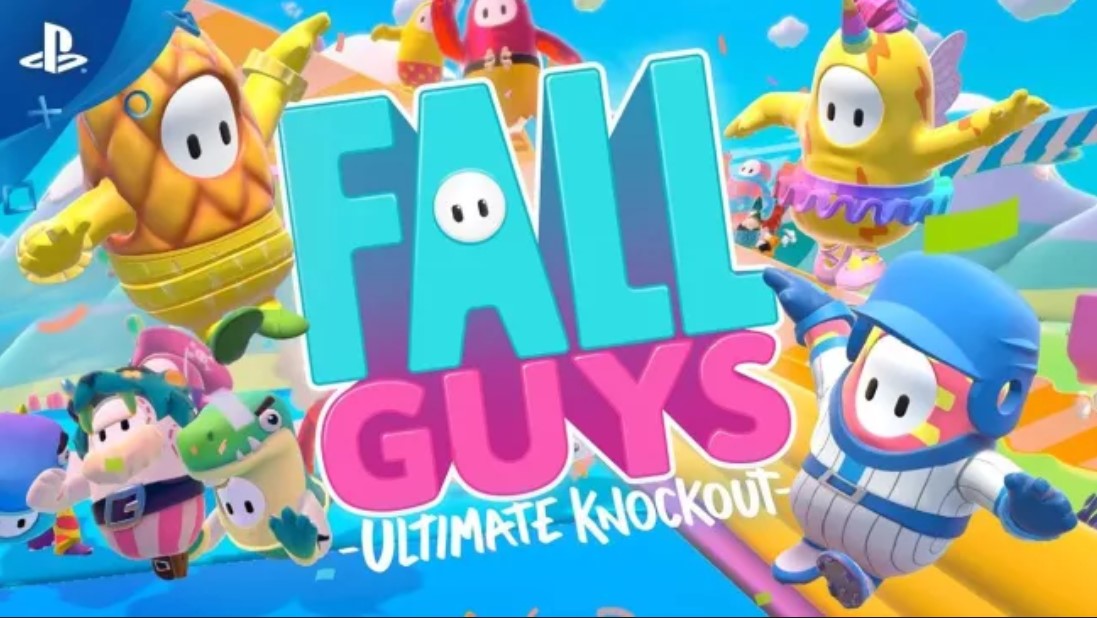 Fall Guys is released but players are facing Fall Guys Servers PS4 Error. Due to that, they are not able to play this newly released game after the release. Apart from that, many other problems are also affecting the gameplay of all players.

The developer of this latest released game is working to fix the Fall Guys Servers PS4 Error as soon as possible. Let’s explore all errors and problems in the game just after its release. 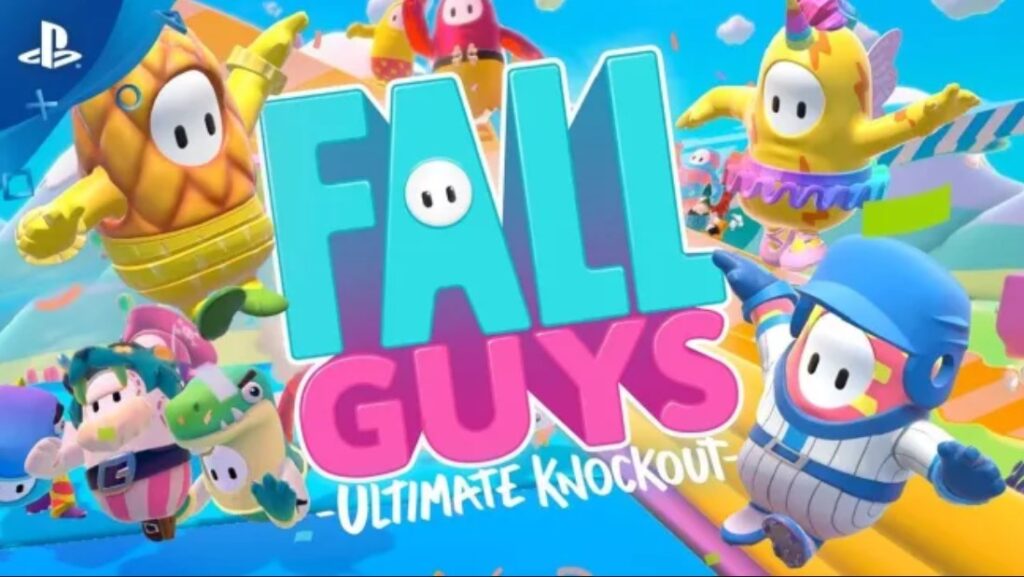 There is also a problem related to the multiplayer mode of this game. We have also discussed this problem below.

When the players of this latest game are trying to play the multiplayer mode of this game, they are encountering another problem. Players are seeing a message on the screen saying, “No Match Found – Sorry, we are unable to find a match. Please try again later.”

We have also covered this game so that you will know everything about this game in this single article.

Fall Guys is an amazing multiplayer video game. It was released yesterday, i.e. August 4, 2020. The developer of this amazing and interesting game is Mediatonic. While the publisher of this wonderful game is Devolver Digital. A total of 60 players can play together in the multiplayer mode of this amazing game. You can enjoy this latest game on your PC and PlayStation 4. If you are an owner of Xbox One, Nintendo Switch, or Stadia, sadly this game is not for you. You will need a PC or PS4 for enjoying this game.

We will update you when Fall Guys Servers PS4 errors will be solved.

In conclusion, we hope that you have got complete information on Fall Guys Servers PS4 Error. The developer of this game is continuously working to fix all errors and problems of the game. If you have any questions or queries related to this latest released game, you can ask us in the comment section. We are here to help you in solving all your queries and questions.