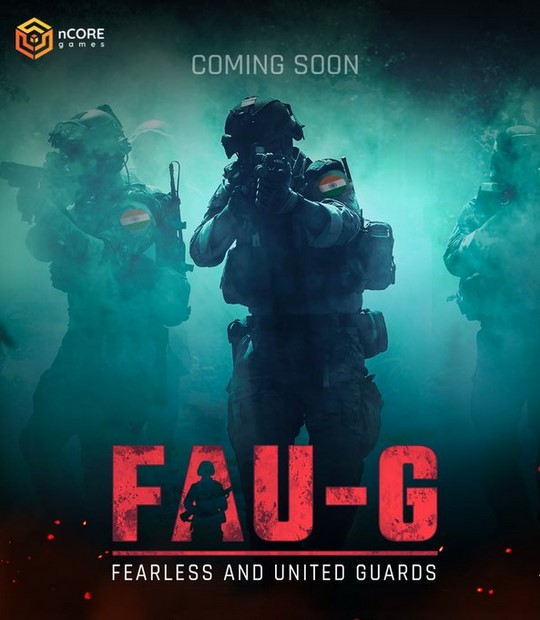 All the gamers are excited to know the FAU-G Game Release Date after its announcement. This announcement is made after the ban of 118 Chinese apps including the famous Battle Royale game PUBG in India. Since PUBG Mobile is now banned in India, all the players of PUBG Mobile were looking for an alternative.

Here, you will get the complete information related to this upcoming Indian made game such as the FAU-G Game Release Date, developers, donation to BharatKeVeer Trust, and much more. Let’s explore all details about this upcoming Battle Royale game.

As we all have seen that this amazing game is announced on the official Twitter page of both Vishal Gondal, CEO of GOQii, and Akshay Kumar. After this announcement, all the PUBG players are happy to see an Indian Alternative to PUBG. They want to know the FAU-G Game Release Date.

You can also read: What are Emotes in Call of Duty Mobile?

This is the official tweet from Vishal Gondal, CEO of GOQii. We have embedded it for you.

In response to PM @narendramodi call of #AtmaNirbharApp, @nCore_games is proud to announce our action game Fearless And United: Guards FAU:G with mentorship from @akshaykumar 20% of net revenues donated to @BharatKeVeer trust for India’s Bravehearts #JaiHind #FAUG #gaming pic.twitter.com/OZTKj2mdFl

20% of Revenue will be donated

Apart from the announcement of the game, they have also cleared that the 20% net revenue of this game will be donated to BharatKeVeer Trust. It is also going to be a good thing. This game is going to give you complete patriotic feelings. This amazing game will also lesson players about the sacrifices of Indian soldiers.

You can also read: Call of Duty Support a Creator Beta program

Akshay Kumar has also tweeted and revealed about this upcoming Indian based Battle Royale game. You can see the tweet below.

Supporting PM @narendramodi’s AtmaNirbhar movement, proud to present an action game,Fearless And United-Guards FAU-G. Besides entertainment, players will also learn about the sacrifices of our soldiers. 20% of the net revenue generated will be donated to @BharatKeVeer Trust #FAUG pic.twitter.com/Q1HLFB5hPt

The developer of this game

You must be thinking about the developer of this game. The question in the mind of everyone now is the same. Who is the developer of this game? Actually, this game is being developed by nCore Games. According to their tweet, this game is going to come soon. So, you may expect that the official FAU-G Game Release Date will also be revealed soon. Only then, the game will be released in 2020.

This Indian based developer is currently working in this game. The full name of FAU-G is Fearless And United-Guards.

In conclusion, we hope that you have got the complete information related to the FAU-G Game Release Date. We will have to wait for some more days to know the exact release date of this amazing game. If you have any questions or queries related to this amazing game, you can ask us in the comment section. We are here to help you in solving all your queries and questions.