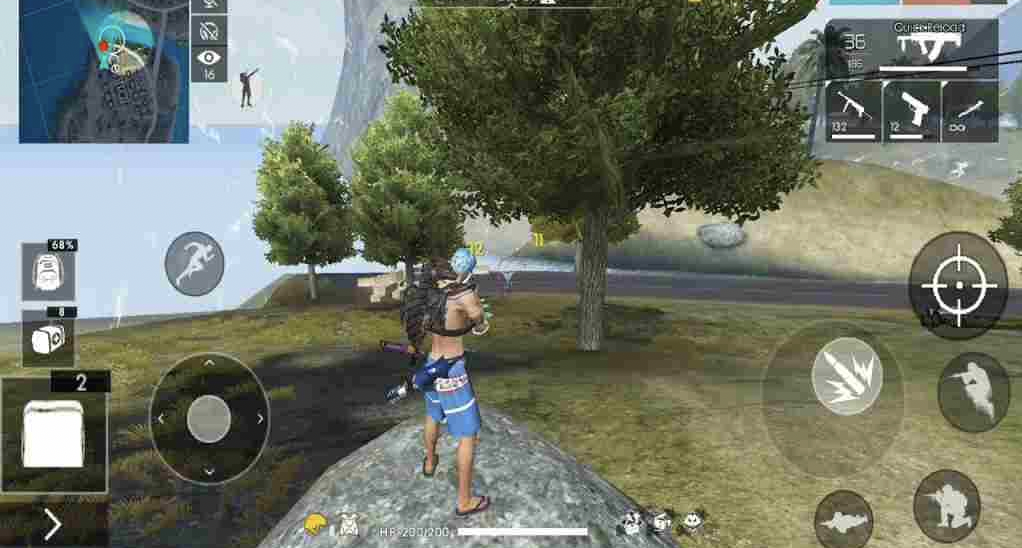 FAU-G is a very popular upcoming game that is going to be released on Indian Republic Day, January 26 2021. Once the game would be released, you can enjoy playing this amazing game on your desired platforms. Every gamers are eagerly waiting for the release of this game. This game got more than 5 million registrations on Google Play Store.

In this game, you can explore the life of an Indian Soldier. While playing this game, you will realise how the Indian Soldiers fight on the borders for us. The first episode of this game would be based on the Galwan Valley in Ladakh. You can easily step into the shoes of India soldier and feel their difficulties and responsibilities.

This game is very different from the action game. This game has a great theme. This game will support multiplayer mode, you can also enjoy playing this game with different players. It will come under Action genre.

After knowing FAUG Game Release Time, you might be interested to know on which gaming platform you can enjoy playing this game. Here you will get the information regarding its supported platforms.

This game would be available on two different platforms such as Android and iOS. You would be able to enjoy playing this game on your android mobile or tablets or iPhone and iPad. You can easily download this game from Google Play Store and Apple App Store.

After discussing FAUG Game Release Time & Date, gameplay, and its supported platforms, we would like to explain more about this game that will help you to explore more about this upcoming game.

Studio nCore Pvt. Ltd is the developer and publisher of this amazing game. It will also allow the players to contribute to the India army. The developers of this game are donation the 20 percent of the game’s revenue to the ‘Bharat ke Veer’ foundation. It will help you to contribute to the Indian soldiers in a positive manner. Every in-app purchases will help you to donate the India Army. This game would be completely free-to-play, you need not pay any charge to play this game.

You can also read: How to get Holy Water in Genshin Impact? Use, Location 2021

You can easily customise your avatars, skins, and much more in this game. Here, you can easily explore the T-shirts as well as hoodies. As it is an Indian game, you need not worry about the privacy of your data. There is not any security threat of using this app. You can enjoy playing this game without ay hesitation. It is a very popular and amazing game that offers simple and intuitive gameplay. The size of this game may vary with the device. It will also support the older version of android.

We have explained the complete information regarding FAUG Game Release Time, you can stay tuned with us for further updates regarding this game.