The latest Final Fantasy XIV Update 5.41 has released a few hours ago and all the players in this game are excited about it. They want to know about the new features and changes that are made to the game through this latest patch released on January 12, 2021.

Here, you will get the complete patch notes of the latest Final Fantasy XIV Update 5.41, the downloading guide, update file size, and other information. Let’s explore these details without any delay. 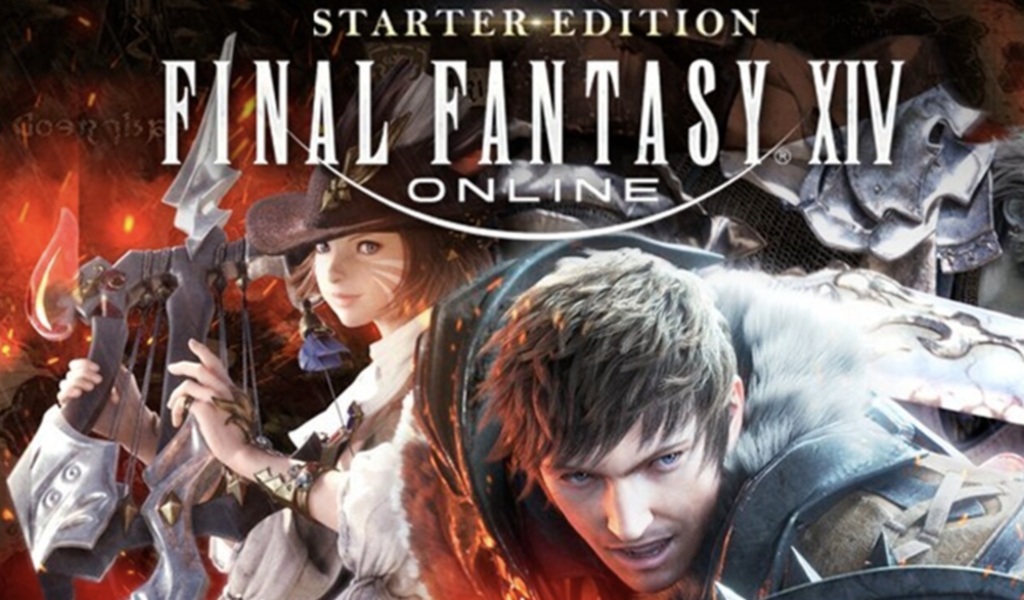 Final Fantasy XIV is still popular among gamers even after a long time since its release. The Developer of this game regularly brings updates to make the gameplay better. The latest Final Fantasy XIV Update 5.41 has released on January 12, 2021, to bring some changes, new side quests, and much more to the game.

Here is the detailed patch notes of this latest update 5.41 of Final Fantasy XIV that has released a few hours ago. Read it completely to know about the changes made and new side quests added to the game.

Two new side story quests are added to the game.

You will have to speak with Augebert in the Firmament (X:11.4 Y:14.1) to unlock Ishgardian Restoration Story Quests.

New furnishings are also added to the game.

New orchestrion are also added through this latest patch.

A new emote is also added to the game.

Now, Players wil receive the power of the Echo in Eden’s Verse.

You can also read: The Rift Fortnite Modded Server Coming in Beta

New items are also added but the list of these items are currently unavailable. We will add it soon.

New recipes are also added. The details of these recipes will be added soon.

The name of some items are also changed in the game. Check out the new names below.

The fourth phase of the Ishgardian Restoration has also begun in the game.

This was the brief patch notes of the latest Final Fantasy XIV Update 5.41. For complete patch notes, you can visit the official site of this game.

In conclusion, we hope that you have got the complete details about the latest Final Fantasy XIV Update 5.41, its patch notes, and other information. If you have any questions or queries related to this latest update, feel free to ask us in the comment section. We are here to help you in solving all your doubts and queries.