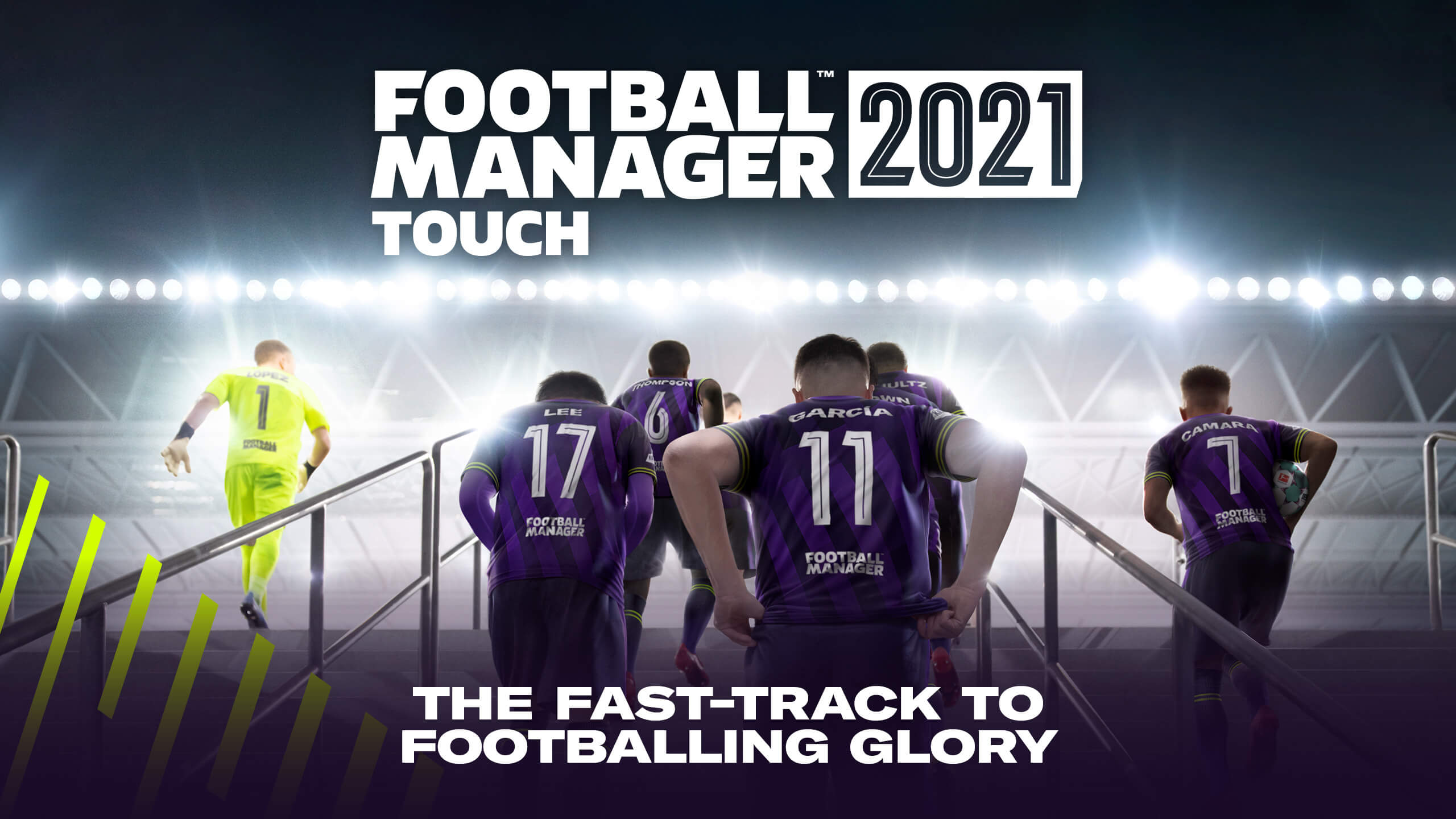 Football Manager 2021 Update 21.2.2 Patch Notes are now and we have all the details. The developers, Sports Interactive and Sega have pushed a major update to the game today on Jan 07, 2020. 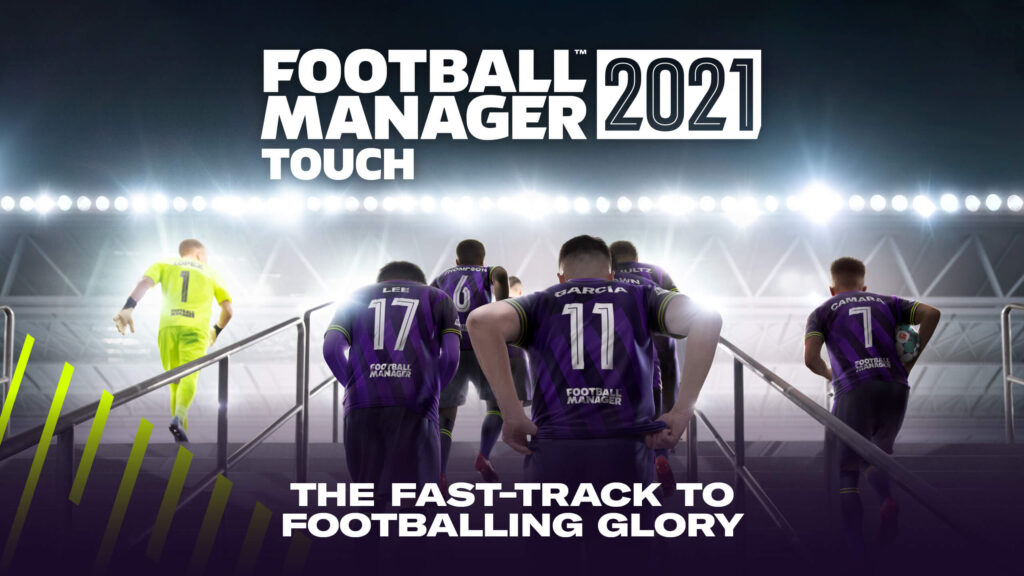 After the update is out, developers have provided official patch notes of the current update, and we have all the Patch Notes available, so without any further a due let’s move to the Patch notes.

The Football Manager has got a major update today on Jan 07, 2020. The Patch is available to download on steam as of now but we are not informed about the Xbox or other platforms. This is a major update to the game which will fix various issues in the game such as the Gameplay issues, competition, and rule groups has also got some changes, and some other stability and technical issues.

So now let us move on to the main topic which is Patch Notes of the update 21.2.2.

So this is the only fix that has been done in the gameplay.

So only these were the fixes has been done in the stability and technical fixes.

So these were some minor and major issues that have been fixed under the Competition and Rule Group in the Football Manager 2021 Update 21.2.2.

There are also some fixes that have been made under the Football Manager Touch Specific, here are the fixes.

While doing the transfer window open the crash issues have been resolved. And while importing of the FM exported team in Football Manager Touch for the verses mode is now working perfectly fine.

Other than this there are no fixes in this patch and the update size will be updated soon in this article.

Hopefully, you will like our approach to Football Manager 2021 Update 21.2.2 Patch Notes.