If you also want to know from where Fortnite IO Guard Spawns in the game and want to avoid them in the game, then you have reached the correct place. As we all know that these guards will attack you if you go to their location. So, you should avoid these locations.

Here, you will get the complete details about the Fortnite IO Guard Spawns Locations, how you can avoid them, trapping your enemies so that they reach the location of IO Guards, and much more. Let’s explore all these details related to the spawn l0cations of these guards without any delay. 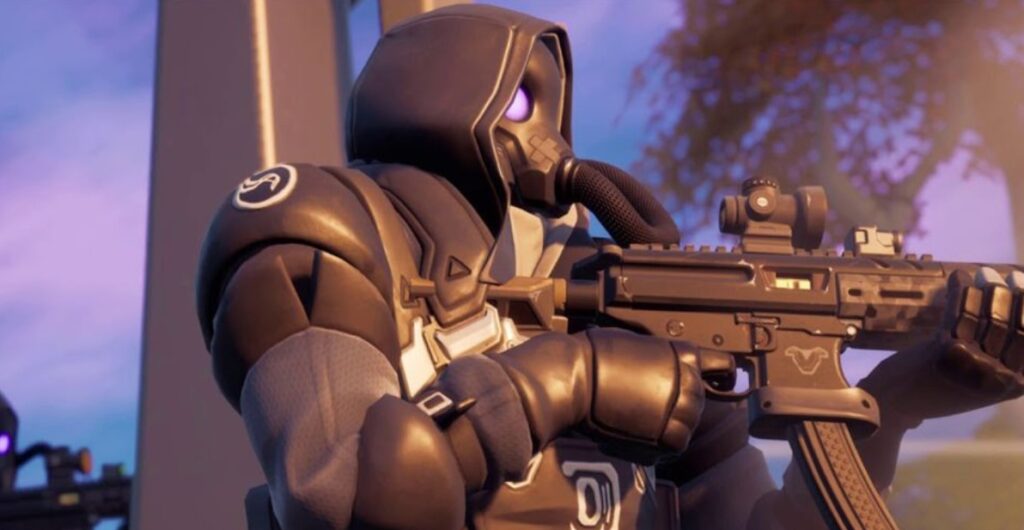 IO Guards are a new type of guards that are added to the game in the latest Season 5. They are going to be AI-controlled characters in the game that you should avoid. We are saying to avoid them as they will attack you if you will try to go too close to them. If you do not want that they start attacking and chasing you, do not go to their spawn locations. This Fortnite IO Guard Spawns Location guide is to help you in knowing about the locations where these AI-controlled characters spawn.

At the current time, IO Guards spawn at 15 different locations in the game. The name, as well as their position on the map of all locations, is given below. It will help you in avoiding these places so that you remain safe in the game from these IO Guards.

IO Guards will spawn from cube-shaped buildings at these locations and will attack any nearby player. Three IO Guards will appear and start shooting the players. If you will knockdown, an IO Guard, you will be able to use their scanner to know where other IO Guards are at the place. So, if you are willing to knock them down, keep in mind that it will be really challenging. If you are not a pro player, just avoid them.

In order to know about all these locations, we have provided a map below in which all locations are marked where IO Guards spawn. The credit to create the given map goes to meetlootllama. We are just using its image for reference. 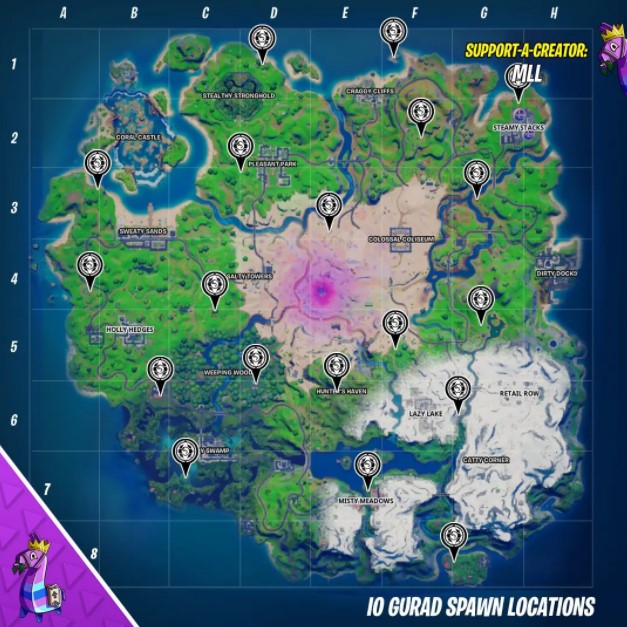 This was the complete information about Fortnite IO Guard Spawns Locations and why you should avoid them. DO not forget to share your opinion related to them. We would also love to hear your experience if you have encountered them in the game.

You can also read: How to find X 4 Stormwing Fortnite?

Fortnite can be played on various gaming platforms such as PC, PS4, PS5, Xbox One, Xbox Series X|S, Android, iOS, and Nintendo Switch.

In conclusion, we hope that you have got the complete guide about the Fortnite IO Guard Spawns Locations and other necessary information related to them. If you still have any doubts or questions related to these guards, you can ask us in the comment section. We are here to help you in solving all your doubts and queries.