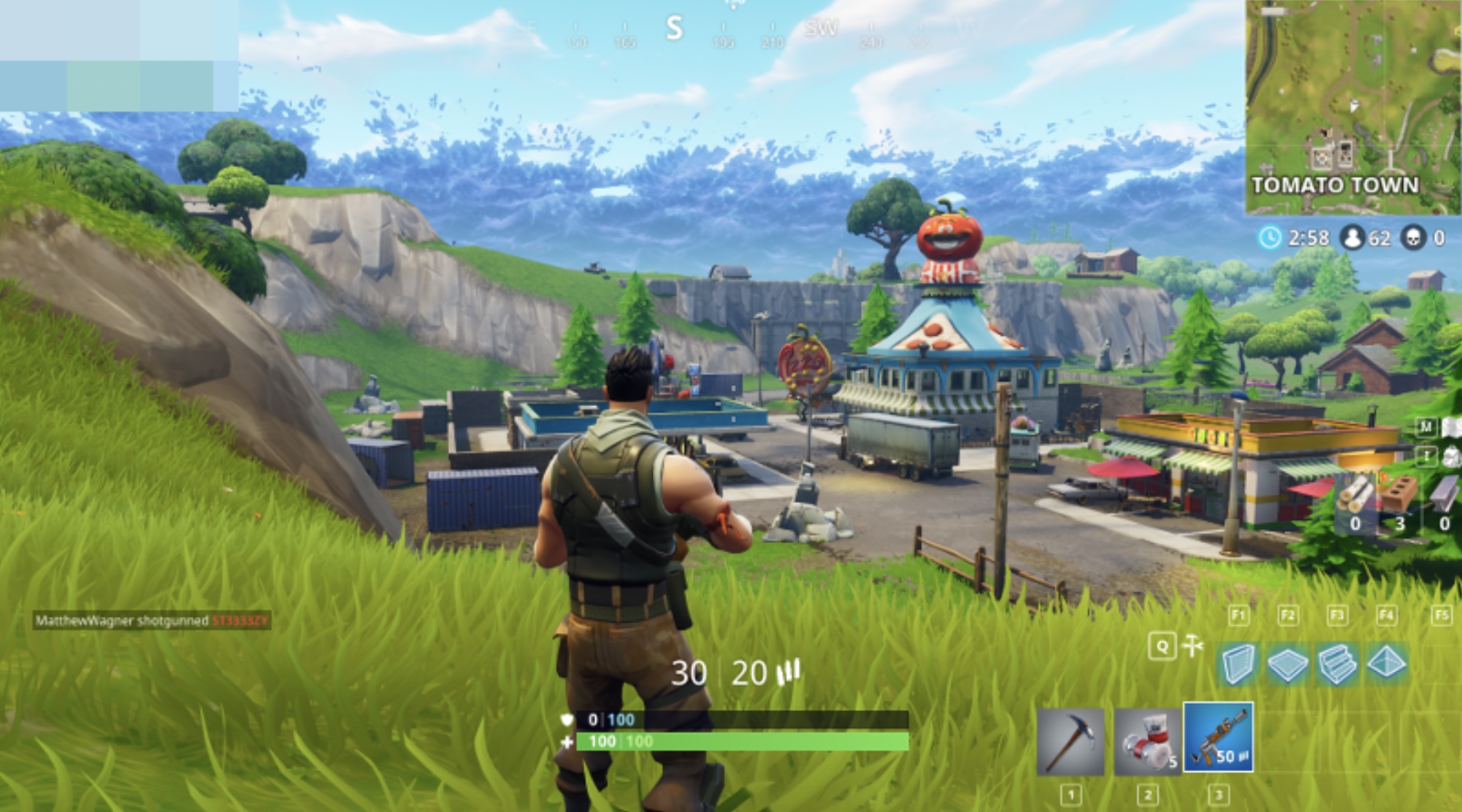 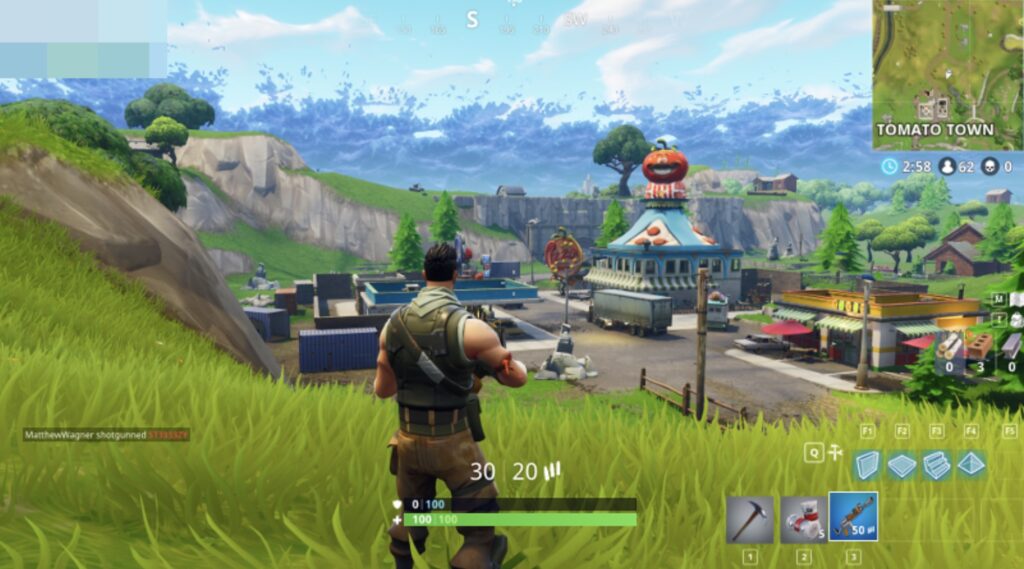 The players who like no voice communication can easily select the “Impostors” playlist.

Adjust the Time of Day in Replays

You can easily change the time of the day while playing back a replay.