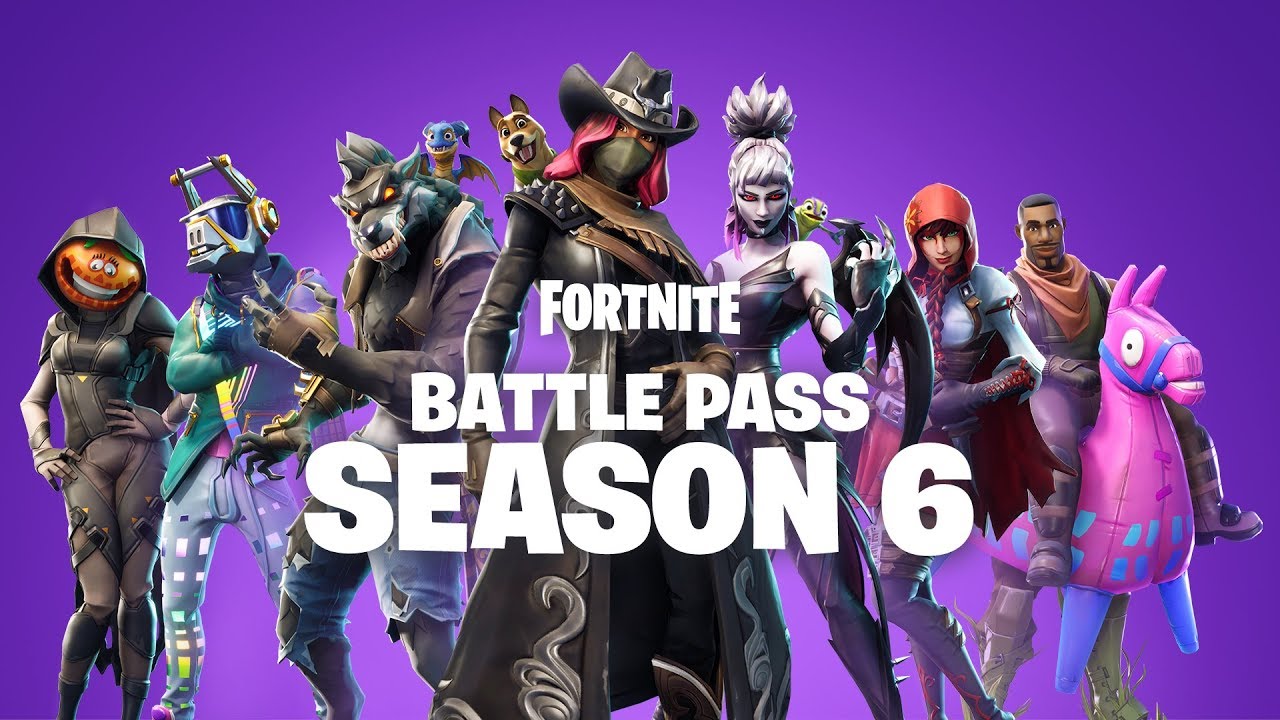 Epic Games holds a lot of events in Fortnite and every season comes with some special rewards and surprises, this is the time when the surprises and rewards are coming in Fortnite. And if you want to know each and every piece of information out there on the internet, have a look at Fortnite Season 6 Chapter 2 Release Date, battle pass, and more.

Similar to other seasons of Fortnite, Season 6 chapter 2 will also continue the multiple reality characters in the game from different movies and games and you will be able to unlock those characters in chapter 2 as well. You will also be able to purchase the skins and bundle as the other seasons of Fortnite and basically, we can say that there is no major change you will see in Fortnite season 6 chapter 2, and you will have a very similar experience of playing the game as in the previous seasons.

We’re aware that previewing the Bully Emote is causing crashes for some players on PC in Performance Mode. We’re working to address this and will provide an update when we have more info. pic.twitter.com/ehYacsMNYy

The Fortnite Season 6 chapter 2 will begin on the 17th of March 2021 and there you have to wait for a long time for season 6 chapter 2 of Fortnite. There are some chances that Epic will extend the current season but we are not sure.

Read More: Why is Minecraft Earth Shutting Down in 2021?

As we have already told you about the release date the season 6 chapter 2 will begin on the 17th of March and the current season is going to end on the 16th of March. The next season will be very similar to the current season as there are a lot of POIs that will make a comeback in Fornite.

In the current times of Season 5, you can easily earn a lot of rewards and XPs by completing the weekly challenges that are going on right now. This will help you get closer to the Battle Pass in Fortnite. You can also earn Gold Bars and XPs by completing some quests which you can get from different NPCs all over the island and these gold bars you can use for buying the rare weapons. You can also join some NPCs and eliminate others on the island.

So this was all about Fortnite Season 6 Chapter 2 Release Date, Battle Pass, and Exclusive Rewards.

Hopefully, you will like our approach on Fortnite Season 6 Chapter 2 Release Date, Battle Pass, and Exclusive Rewards.