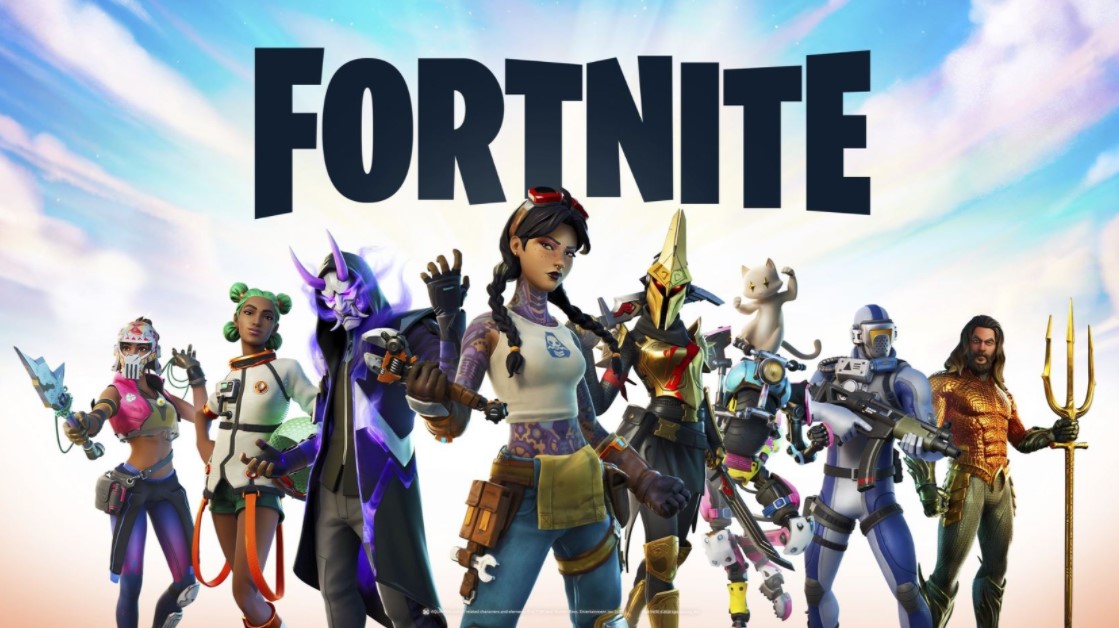 Fortnite Update 14.60 Patch Notes is available before the release of this latest upcoming update. The most exciting thing about this update is that it was accidentally made available on Xbox One and Xbox Series X. Due to this, all the players in this game want to know about this update.

Here, you will get the complete Fortnite Update 14.60 Patch Notes, server downtime, update release time, downloading size, and much more. Let’s explore these details without any delay. 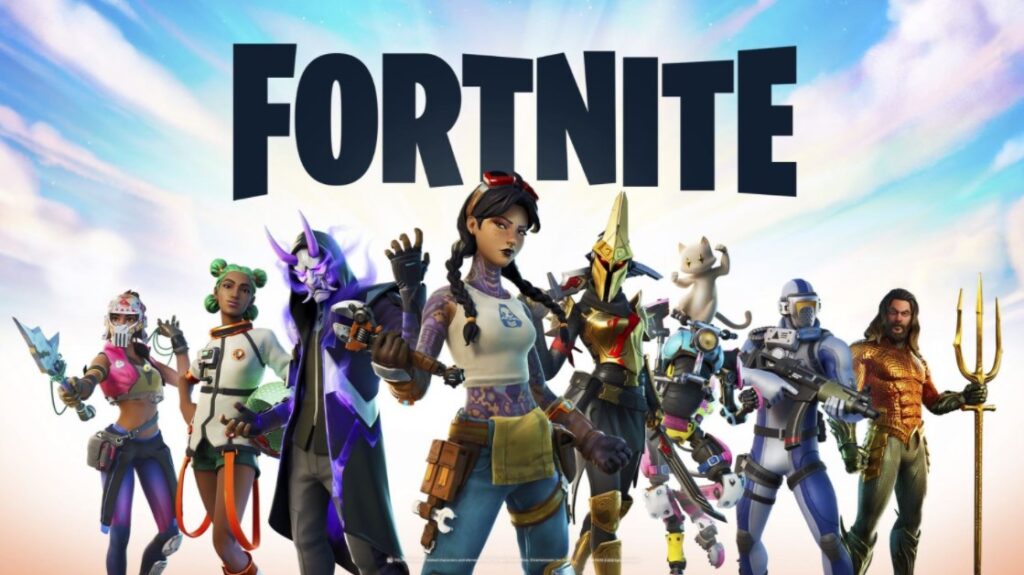 Gamers on Xbox One and Xbox Series X are not able to enjoy Fortnite at that moment. They are facing this problem after the accidental release of this latest update 14.60 on Xbox One and Series X before its scheduled time.

The server downtime will be from 9 AM GMT. Along with that server downtime, the latest update 14.60 will be released for all gaming platforms. So, you will be able to get this latest update soon. Due to the accidental release of this update on Xbox, the downloading size, as well as the Fortnite Update 14.60 patch notes, are available. You can check them below.

The 14.60 Xbox update (Xbox One, Xbox Series X|S) has unexpectedly deployed early. We are investigating implications and will provide updates as soon as we can. https://t.co/ZrYfDei6Vt

Now, Fortnite players in Xbox One and Series X/S are able to connect to their matches again. Keep in mind that cross-platform will be still unavailable.

We have started deploying servers that should allow Xbox One, Xbox Series X|S players to connect to matches again. Cross platform partying will still be unavailable until 4am ET.

We’ve saved the most menacing one for last… Venom! Bond with your Duo partner and take on a ladder of opponents in the fourth tournament of the Marvel Knockout Super Series. Place high enough and earn the terrifying Venom Outfit, We Are Venom Emote, Symbiote Slasher Pickaxe, and Tendril Tote Back Bling ahead of release.

Didn’t make the cut and hungry for round two? This time we’re giving players two opportunities in each region to test their mettle.

We’ve added new matchmaking portals to the Creative Hub powered by you – the community! Ranked according to the most popular and fastest growing creator-made islands, these portals showcase genres like Combat, Variety Games, and Practice matches. Jump in and discover the best of Creative.

We’re also adding a new Creative LTM which cycles through a playlist of popular community-made games. Content will be rotated in regularly, so check back every few days for new experiences!

In this week’s update, you’ll be able to SEE your friends’ faces while you play together. We’re introducing a whole new way to play using video chat powered by Houseparty.

The second batch of XP Xtravaganza challenges arrives this week! Get the squad together and take on these party-wide challenges to finish out the Battle Pass in style.

We will update this article after the release of this latest update along with more detailed Fortnite Update 14.60 Patch Notes.

In conclusion, we hope that you have got the Fortnite Update 14.60 Patch Notes before the release of this latest update. Become ready to install this upcoming update. If you have any doubts or queries related to this latest update, you can ask us in the comment section. We are here to help you in solving all your doubts and queries.

You can also read: Common Weapons in Fortnite