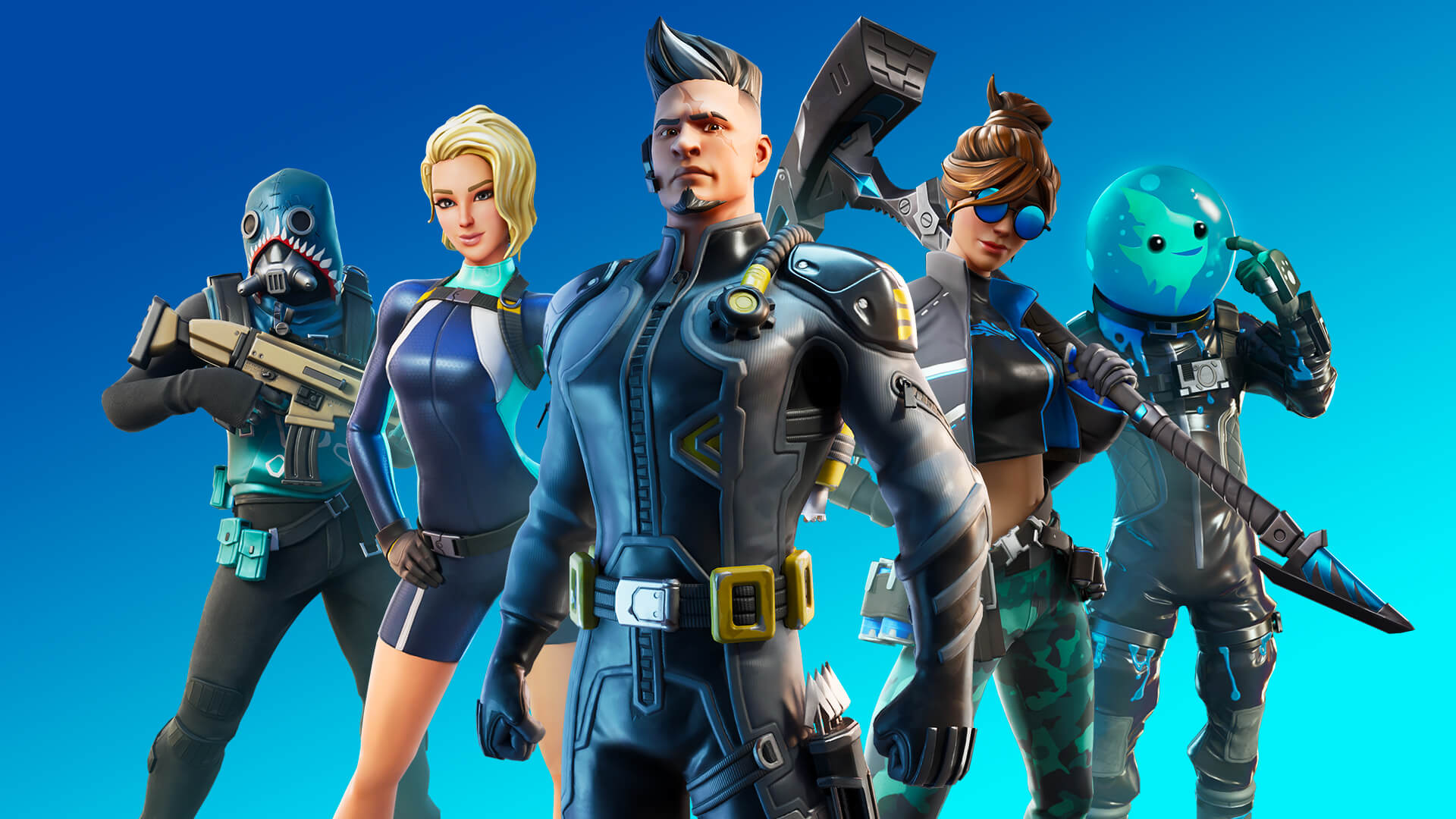 Epic Games has released the Fortnite Update 3.07 and the server downtime for update version 15.50 has been announced. There are some additional features and content which you may want to know about and we have provided full patch notes of this update, have a look.

Epic Games has just announced the server maintenance for Fortnite Update version 15.50 or Fortnite Update 3.07. This won’t be a major update but it will include some additional content and features. Below, we have also provided the Fortnite Update 3.07 download size of PS4 and PS5. There are only a handful of changes in the patch notes, however, the official Patch Notes are not yet out.

Here is the official tweet about the server downtime for update version 15.50 of Fortnite from the developers:

Downtime for v15.50 has begun. We’ll let you all know when downtime has ended and services are back up. pic.twitter.com/H6oDoWg879

So the developers made this tweet about 2 hours ago, in which they said that the server maintenance has already started for v15.50 and they will update us about the official patch notes and more info when the maintenance or server downtime has ended.

Below, have a look at the official Fortnite Update 3.07 Patch Notes v15.50, and the download size.

When it comes to the official Patch Notes of Fortnite v15.50 then there are no official Patch Notes released by Epic Games. But according to our sources, there will be only 2 major changes in this Fortnite update. The first one is that the hand cannon is back in the Vault. And the second update is that the New Island size in the creative and localized feature creative hub support.

Here is the tweet from @FortniteStatus about the same, have a look:

🔫 The Hand Cannon heads back to the vault, while another item returns. Spread the news!

Before this, the developers tweeted that the new update v15.50 will be rolling out soon for everyone, and the downtime will begin on March 02, 2021, at 4 AM ET (09:00 UTC). And here is another tweet from the Fortnite Developers, about the downtime.

Read More: How to Tame a Boar in Valheim? Easy Taming and Breeding Guide 2021

So this was all about the Fortnite Update 3.07 and Patch Notes version 15.50.

If you have any queries and suggestions then please do let us know about that in the comment section and we will try to solve it as soon as possible.