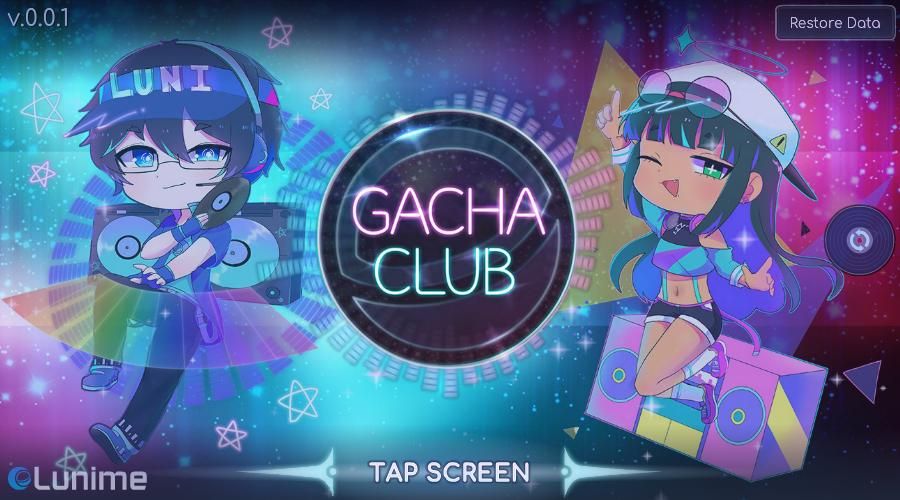 Lunime is popular for the development of Gacha games. Lunime games create fun and entertainment in their games and provide various customization in games and that’s why Gacha games popular in the world.

What is the Gacha Club Release Date for Android?

What is the Gacha club?

Gacha club game has different types of modes. You can select different places by playing in world mode. In battle mode you can play battle with different teams also you can customize team members and their outfits, hairstyles in studio mode for free. There are about 100 characters are available in the Gacha club. Gacha club is also named as Gacha life 2 (GL2). You can also play rhythm songs in Dj Showdown. To unlock special characters there are many games to play. You can also customize walls, floors with different colors and designs. Gacha club has also NPC mode which allows players to interact with all 100 characters by talking with them and you can also send gifts.

Gacha club is the new addition of G   acha life and there are many new improvements in new Gacha lifelike addition of animals like pets and Mounts. Also, you will be able to customize your pet color and can be made to talk. Customization of gloves, sleeves, pantleg, hats also available in Gacha club.

Gacha club will available for Android, IOS, Windows, Mac operating systems and it will be available in English and Spanish languages, for the other operating systems Windows and IOS, it will be released in July and August. Users can download the Gacha club from the play store and apple store. Gacha Play can be available for both mobile and PC. Firstly Android users will be able to play this game because the Gacha club release date for Android is at the end of June 2020.