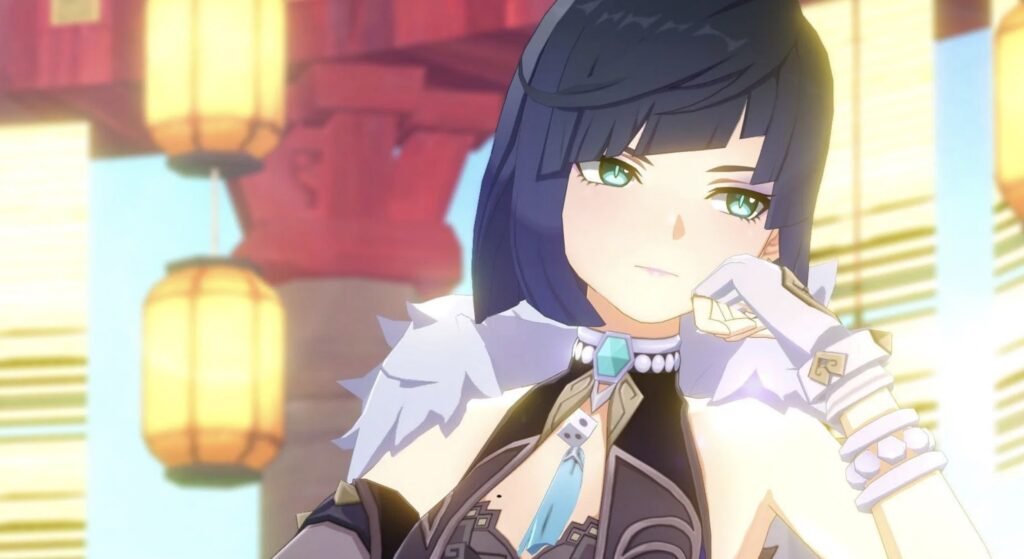 I’d like to suggest that you treat her as an ordinary person, but if you do, it’s easy to lose control over negotiations. — Yanfei

◆ Yelan
◆ Valley Orchid
◆ A mysterious person who claims to work for the Ministry of Civil Affairs
◆ Hydro
◆ Umbrabilis Orchis#GenshinImpact pic.twitter.com/DZ1j3PyshW

You can also read: How To Download Overwatch 2 Beta From Twitch Drop

Here, we will provide some other important information about the Genshin Impact game that will be helpful to you:

Here is the list of new weapons that you can explore in the Genshin Impact 2.7 game:

We have explained the complete information regarding Genshin Impact 2.7 Leaks, we would like to explain the enemies of this game:

At present, there is no information available regarding the new enemies in the Genshin Impact 2.7 game. The players can expect some releases from the new boss.

How To Do Beta Sign up for Genshin Impact 2.7?

The character has to be a member of the Genshin Impact Official Discord. It is also mentioned that the Tavern membership that does not qualify players to apply for the 2.7 beta test. The candidates should be above the age of 18 at the time of submitting the form. The candidates should have valid as well as unexpired proof of identification.