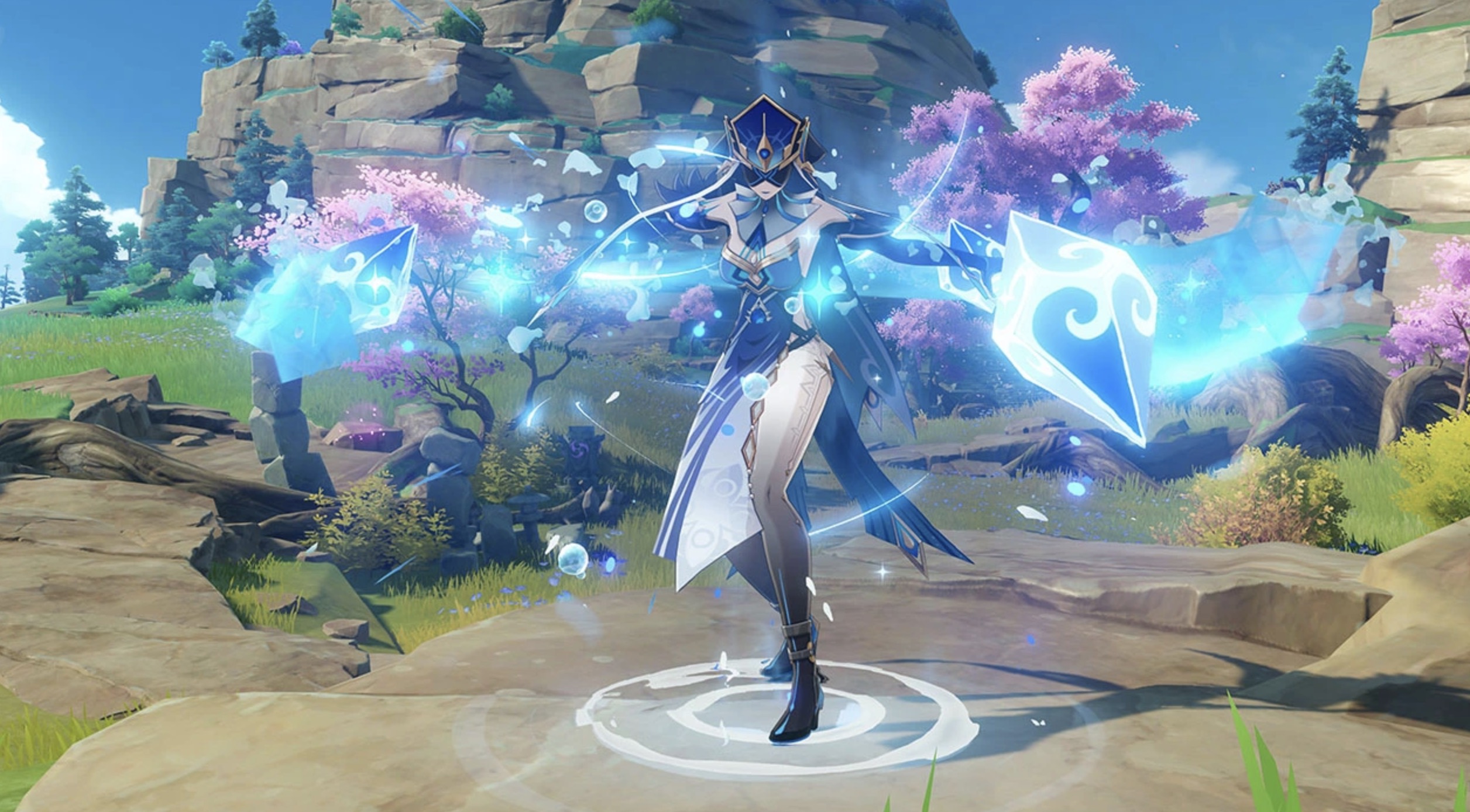 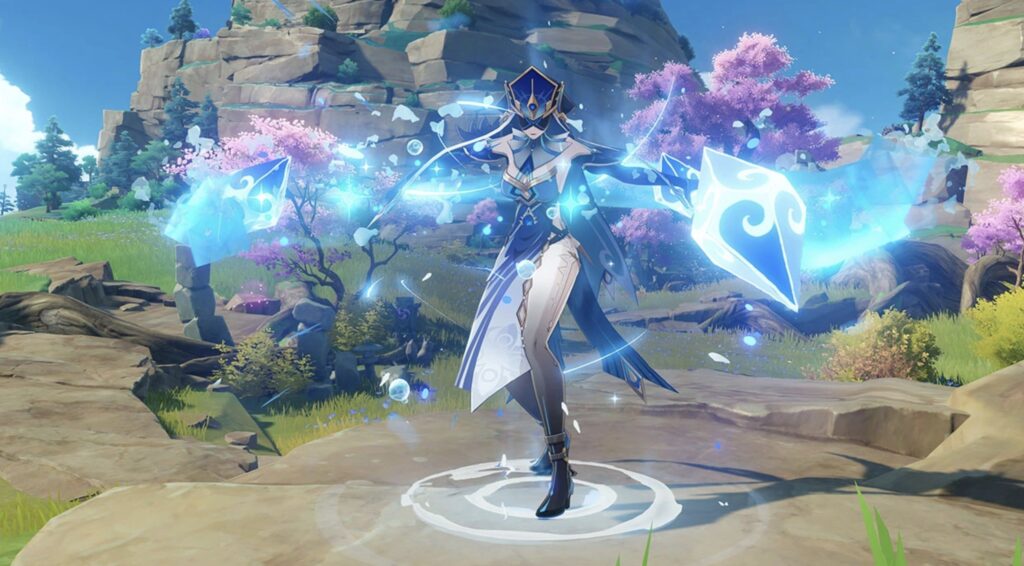 Here, we have embedded a tweet regarding the Map expansion that would be helpful to you:

Here is a little thread on 3.4 Map Expansion:

We have embedded a tweet regarding the banners of the upcoming update of this game that would be helpful to you:

After explaining the Genshin Impact 3.4 Release Date, we would like to explain the leaks of the upcoming update of this game:

The players saw Alhaitham at the start of this month in a teaser. At present, the developers have not provided any information regarding this character. There is a chance that the players can see this new character in the new update of the Genshin Impact game. We have some idea about this character. You can say that Cyano, as well as Alhaitham, have the same high position as well as power in Sumeru.

Yaoyao is a junior discipline of Xiangling that comes under the same master chef. She has also become an assistant for Ganyu. According to some leaks, you can also see Yaoyao with the new update of the Genshin Impact game.

You can also read: Roblox Promo Codes December 2022: How To Redeem