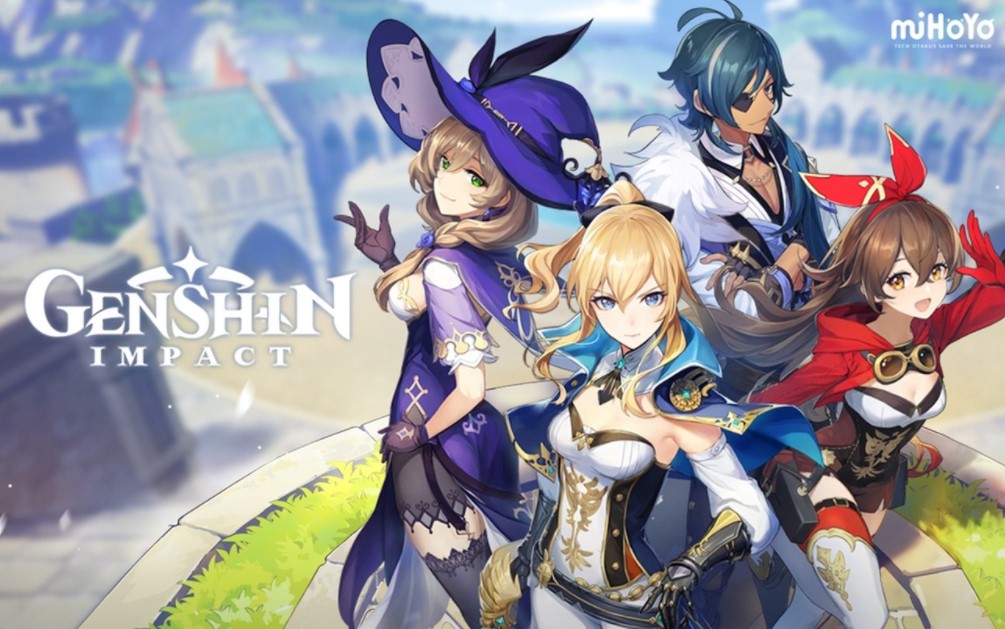 miHoYo is doing a Genshin Impact Code Redeem Giveaway and all the players in this game will get amazing rewards if they will redeem the code before its expiration. Due to this, gamers want to know the code as well as the rewards.

Here, you will get the complete details about Genshin Impact Code Redeem Giveaway, “Adventurers, Assemble!” event ending, and other information. Let’s explore these details without any delay.

As we all know that the players in Genshin Impact regularly get codes for redeeming amazing rewards. The “Adventurers, Assemble!” event is going to end on November 27, 2020. Players can get rewards if they have created Adventure Bonds with other participants. You can win Primogems & AirPods Pro by participating in this event.

Apart from that, Genshin Impact is also doing a redeem code giveaway for all the travelers in this game. You can redeem the code to get amazing rewards in the game. All details related to this redeem code are given below such as its expiry date, redeem process, rewards, and much more.

This latest redeem code is available for all players on America, Europe, Asia, and HK/MO/TW Servers. THis time, we know the expiry date of this code. You will have to redeem the code before November 30, 2020, 23:59 (GMT+8). Otherwise, you will miss the reward. You must we wondering about the reward that you will get upon the redemption of this code.

You can also read: How to get Guyun Stone Forest Genshin Impact?

In order to redeem the code from the official site of Genshin Impact, open the given link and then log in with your miHoYo account. Now, just select your server and character. Then, enter the Redeem Code to get the reward through the in-game mail.

In case you want to redeem the code in the game, you will have to open this game and then go to setting > account > redeem code. Now, you have to just enter the code and redeem it to receive the reward.

Now, it is time to know the Genshin Impact Code Redeem that is available for a short period of time. We have provided the redeem code for all servers. You can check the code for your server below.

You can also read: Genshin Impact Mondstadt and its location

This time, miHoYo has provided a common redemption code for all servers. The code is GOLNXLAKC58. So, go now and redeem this code to get 50 Primogems in your game.

This was the complete information about the Genshin Impact Code Redeem Giveaway. Do not forget to share your opinion about the redeem codes made available by miHoYo to all the players in this game. We would love to hear your opinion in the comment section below.

Genshin Impact is available for free on PS4, PC, Android, and iOS. It will also release for Nintendo Switch.

In conclusion, we hope that you have got the complete details related to this Genshin Impact Code Redeem Giveaway. So, redeem the code now to get the reward. In case you are facing any issues or have questions in mind, feel free to ask us in the comment section. We are here to help you in solving all your issues and queries.