You might have heard this term today “Genshin Impact Eula Leak”, and this is because that a new character has been leaked by data miners. This will be a 5-Star Cryo Claymore character, we have given more details about the character, below. 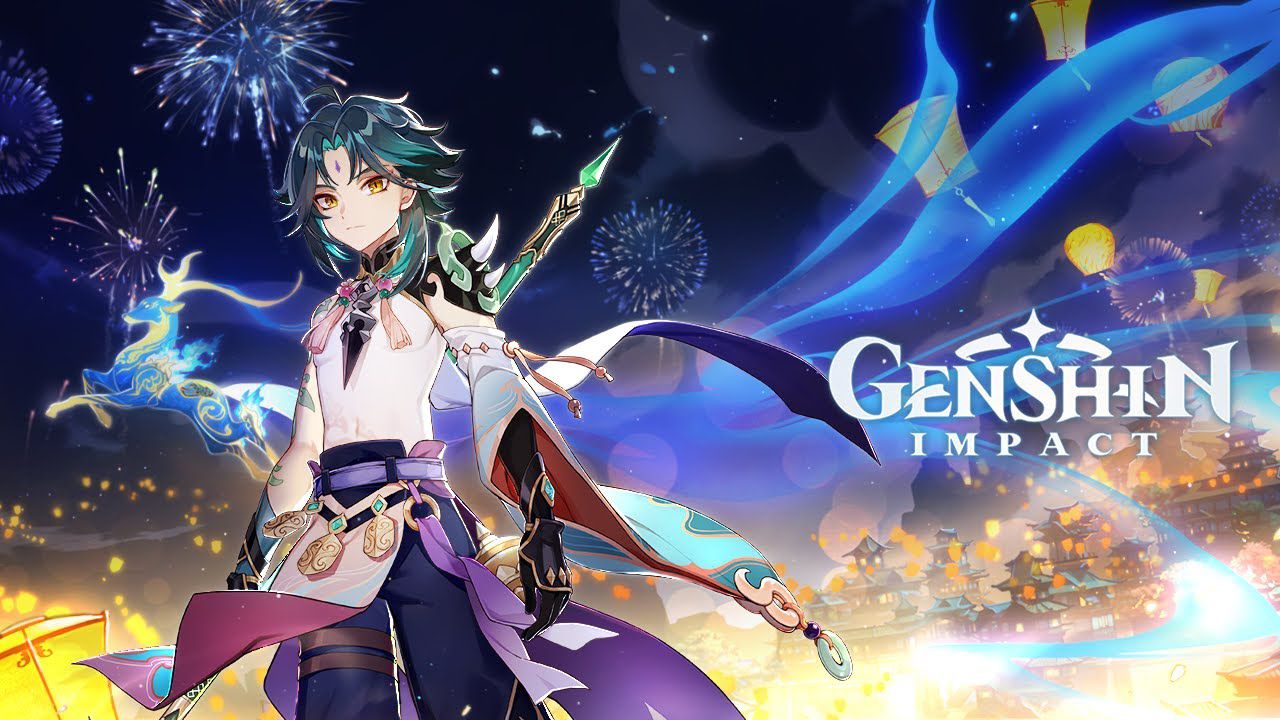 As of now, Genshin Impact only has a 5-star Cryo Claymore character which is Chongyun. But Chongyun is a mid-tier character but at the same time, you can pair Chongyun with different characters because of his elementals skills.

And now a new leak has been come out by data miners, in which we can see that a new character which is named EULA is about to come in Genshin Impact, and if you want to know more about this character and this leak, then keep reading this article.

So how do we got to know about the new character EULA? Dataminers did some tweets on the microblogging platform Twitter and they reported this news, they provided a lot more details about the Genshin Impact EULA leak, and you can determine that via looking at these tweets.

A new 5-star character named Eula, Cryo Claymore as Physical DPS has been datamined. Additionally, Shenhe with Cryo vision is said to be changed into polearm or catalyst. Thanks to Honey for the information. pic.twitter.com/yMbXFTMvOv

Please take note that Shenhe can still be a claymore user. Also about Eula, she is still in a very early production and Feiyan is said to have a higher completion rate than her.

You can check more elaborate informations regarding this on the Wangsheng Funeral Parlor Discord. https://t.co/vhLZATAY2C

Also a rumor, I don’t want to tweet it separately. Take this with a VERY little grain of salt. Another rerun.

So these were all the tweets that Dataminers made about the Genshin Impact EULA leak.

So this was all about a new Genshin Impact leak, EULA, and one more which is Shenhe. These characters won’t be coming out soon, but hopefully, they will make the game more interesting.

Hopefully, you will like our approach on Genshin Impact Eula Leak: A 5-Star Character found by Dataminers.