Genshin Impact March Redeem Codes are now available to redeem and all players in this game are excited about it. Version 1.4 of this game is arriving soon and during the announcement of this upcoming version, some new Redeem Codes were revealed.

Here, you will get all working Genshin Impact March Redeem Codes, how to redeem them easily, other details about the upcoming Version 1.4 of this game, and much more. Let’s explore the complete guide about the working codes of this game in March without any delay. 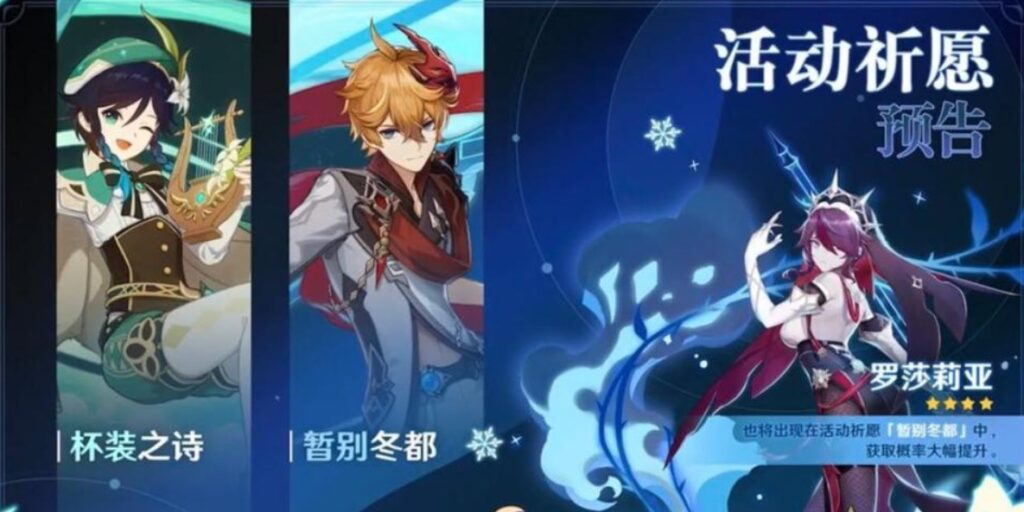 Genshin Impact is one of the most popular games of the current time. The developer of this game regularly brings the latest versions of this game to add new features and content to the game They also provide some free Redeem Codes that you can use to claim rewards in the game.

During the announcement of the upcoming Version 1.4 of this game, Genshin Impact March Redeem Codes were revealed. With the help of these new Redeem Codes, you can claim some Primogems as well as other rewards in the game.

Here is the list of all new and working Promo Codes that you can use in the month of March to get amazing rewards in the game. Make sure that you redeem them using the steps provided in this article in the later section.

These were all three new and active Genshin Impact March Redeem Codes. We will recommend you redeem them as soon as possible as the expiry dates of these codes are not revealed yet. So, follow the given steps and get amazing rewards in your game using the codes given above.

How to Redeem Genshin Impact Codes?

We are expecting that you have now opened the page using the given link. Now, you will have to log in there using your miHoYo account. If you are already logged in, skip this step.

Finally, press the REDEEM button. In order to redeem all three codes, you will have to repeat the whole redeem process three times.

You can also read: How to solve Perfect Send Off Genshin Impact?

This was the complete guide about all the latest Redeem Codes of Genshin Impact in March and how to redeem them to get rewards. Do not forget to share your opinion about these codes in the comment section below. We would love to know whether you have successfully redeemed them in the game or not.

Genshin Impact is available to play for free on PS4, Android, iOS, Windows PC, and will release for PS5 and Nintendo Switch soon.

In conclusion, we hope that you have got the complete details about all working Genshin Impact March Redeem Codes, how to redeem them, as well as information about the upcoming version 1.4 of Genshin Impact. If you have any doubts or queries related to these codes, you can ask us in the comment section. We are here to help you in solving all your questions and doubts.