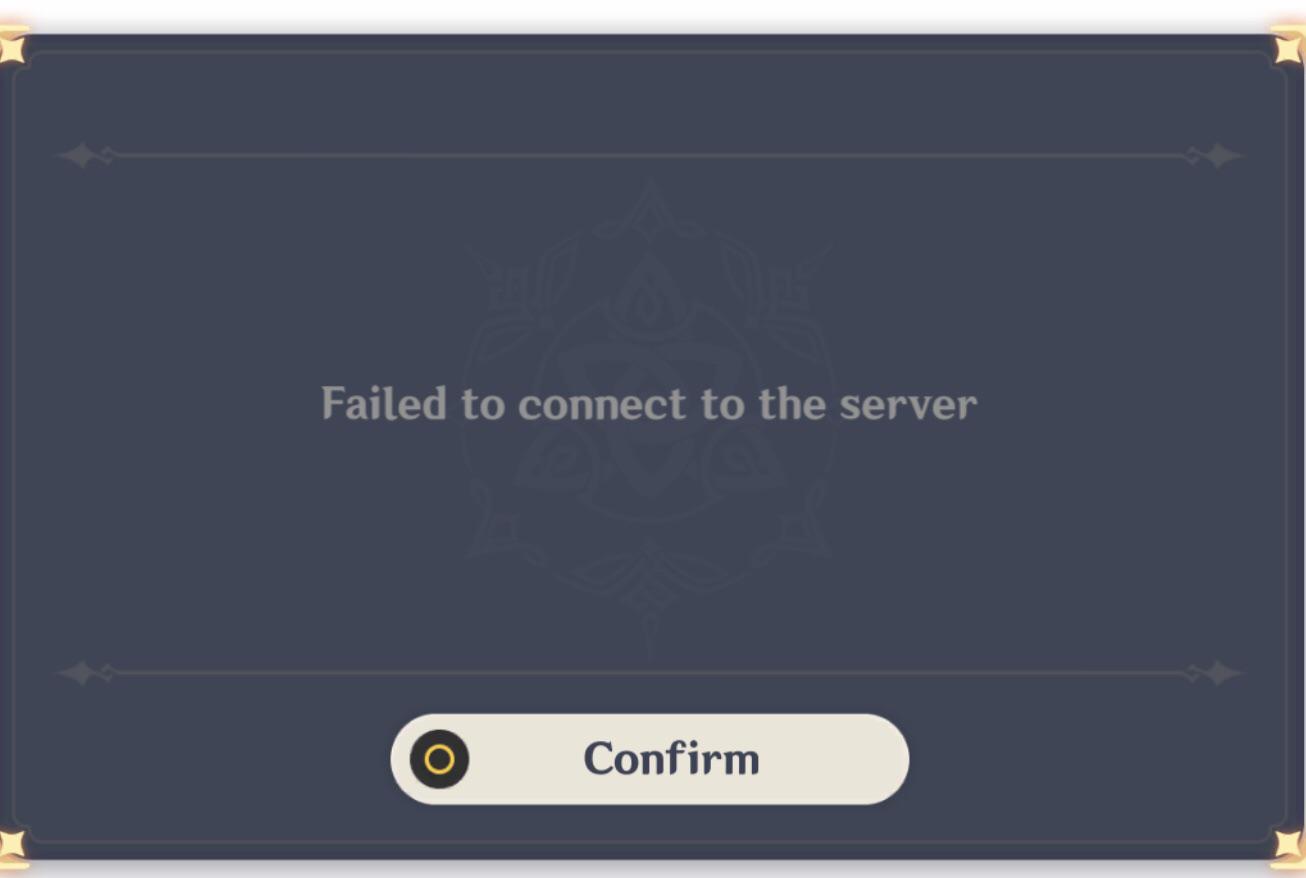 Players are facing a lot of issues in Genshin Impact and one of those is Genshin Impact Network Error on PS4. This problem can occur due to many reasons but if you want to know about the solution to this problem then read the steps given below, carefully.

Genshin Impact is a quite popular game and is available to play on various platforms like PC, PS4, PS5, Android, and iOS. The game is cross-platform supported and allow you to play on various platforms. There are a lot of problems that users face while playing Genshin Impact on different devices. Due to heavy load, the servers cause a lot of issues during login and users face issues like slow network connection, DNS server error, and some other problem related to the network. PS4 users face these issues the most out of all, so here we have given some solutions which you can try to fix the Genshin Impact Network Error on PS4.

One of the most common issues gets fixed just by doing a simple reboot. This network problem doesn’t only occur due to Genshin Impact servers but also due to your network problem or slow internet connection, so a quick restart should fix the issue, however, if it doesn’t solve the issue then try the next step.

The second step is to update the game, there can be some caching issue due to which you may not get the update, so if you are not seeing any update and getting the network error then you again have to make a quick restart and then you most probably should see an update, so just update the game, and that should fix the Genshin Impact Network error on PS4.

The third and most common step which you should follow is to check your internet connection and if it is too weak or there can be instances when there is no internet but your PS4 is showing active internet then you should check the internet with another device, and if it is really slow then try using a different Internet service, and your error will be gone.

Hopefully, you will like our approach on Genshin Impact Network Error on PS4 February 2021 | “Failed to Connect to the Server”.