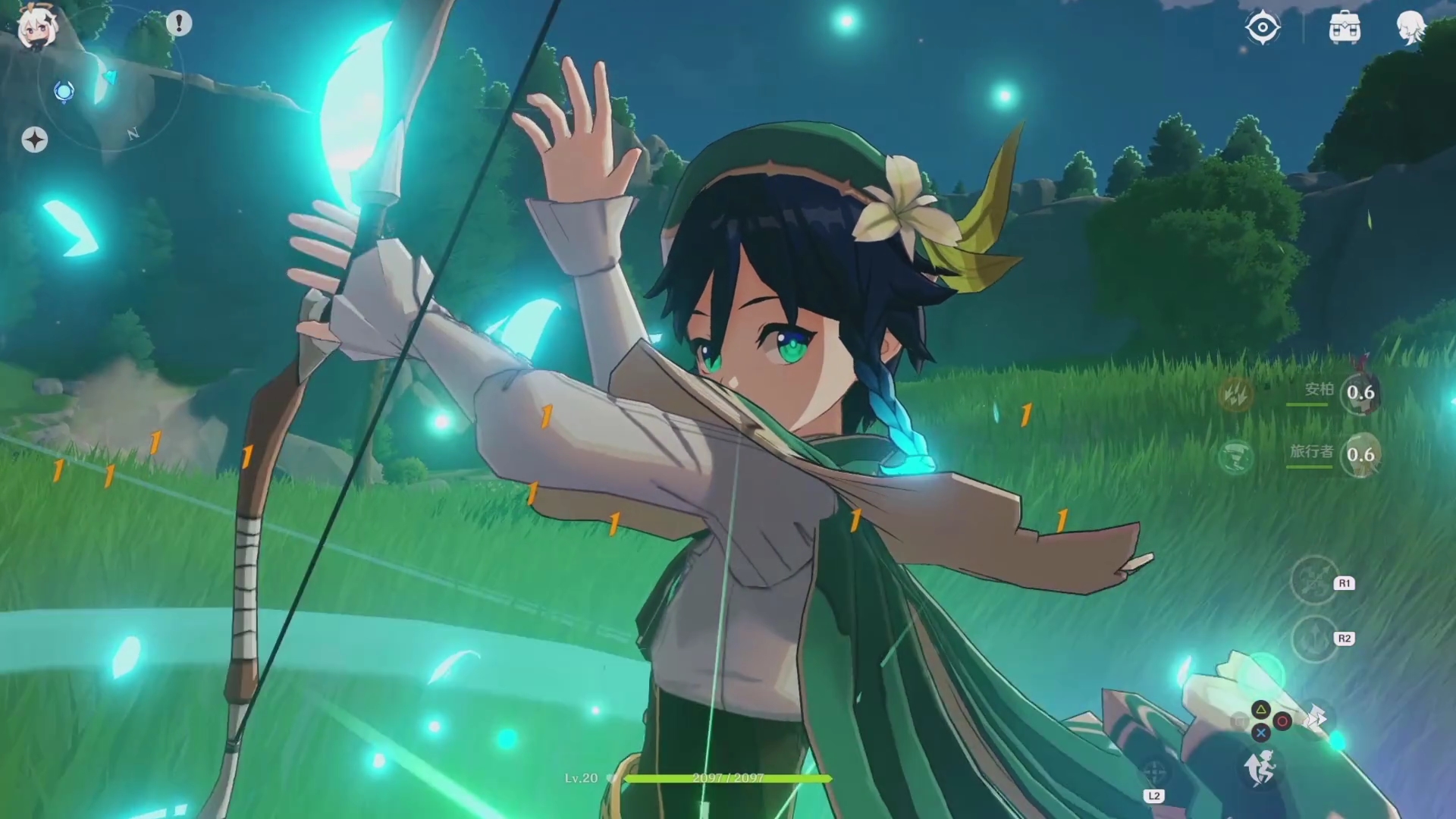 Genshin Impact is gaining a lot of popularity and users’ attention due to its story-based animation gameplay. This game has just crossed around 20,000 milestones and going up and up. Genshin Impact has a lot of things to do around as it is an adventure-based story mode game. While traveling, players need a lot of stuff that can help them roam around and beat the enemies on the island. Artifacts are one of those items in Genshin Impact. You can equip these items for all characters and you can only equip up to a total of 5 at a time. Artifacts increased your stats and gives you a special bonus.

Currently, Genshin Impact 1.4 version is going on, and update 1.5 is about to arrive next month. miHOYO regularly pushes new updates for Genshin Impact and to be precise they push new and regular updates every 6 weeks. miHOYO will be pushing the Genshin Impact to update 1.5 in which 2 new artifacts have been introduced.

Below,  you can find out full info on Genshin Impact New Artifacts which has been leaked before the update 1.5 Patch Notes revelation, have a look.

Genshin Impact update 1,5 is about to arrive next month and we are getting to see a lot of new leaks. This time 2 new artifacts have been released. The first artifacts are called “Last Act of Foolishness” and the second one is known as “Tenacity of the Millelith”.

A leaker known as AE Entropy has leaked these 2 new upcoming Genshin Impact artifacts. Below, have a look at more information.

Here are the 2 new Genshin Impact Artifacts, have a look:

According to a leaker @HoneyDodogama, the new set will be known as “Pale Flame Set”, and the effects will remain unchanged. And looking at the leaks, it seems that the set is made especially for the already leaked new character which is known as Eula. It will boost the character’s ability to deal with physical damage.

Please note that this leaker has been known for his reliable information, and we believe that this information is actually correct.

According to the leaks, the “Tenacity of the Millelith” set will give a boost in the HP and shield strength which will work in the defense and support.

Also, the Honey Impact will not boost the shield strength by 20% but it will increase it by 30%. The effect will get activated even if the owner is not in the field at the time.

Please note that this information has not yet confirmed by miHOYO. It will be confirmed when the Genshin Impact Update 1.5 Patch Notes will be released.

So this was all about Genshin Impact New Artifacts Leaked | Update 1.5 New Items. Hopefully, you will like our approach.