All gamers are now furious about the Genshin Impact Paimon Death rumors. According to the leaks, the favorite character in Genshin Impact will die in the game through the upcoming update 1.1. So, we have decided to bring a complete story about it.

Here, you will know the truth about the rumors on Genshin Impact Paimon Death in the upcoming update 1.1 and other details. Let’s explore the truth behind these rumors on social media platforms without any delay. 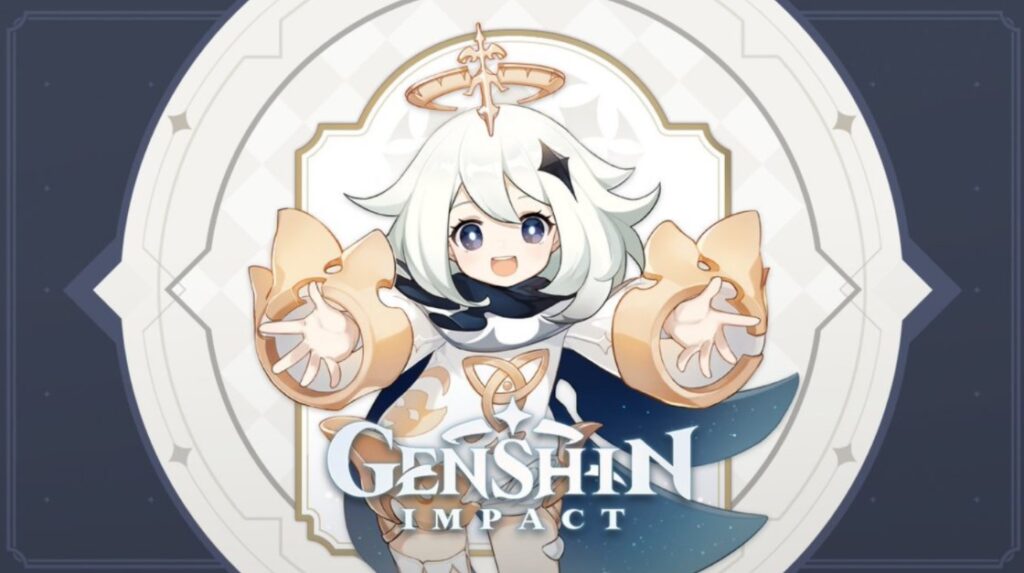 According to the leaks, Paimon and the Traveler will be on their way to Dragonspine, a new region. They are actually escorted in their way by Zhongli and Xiao. Zhongli is Traveler’s friend and Xiao is another playable character in the game. Fatui will chase Xiao, due to this, they will have to separate from the group.

You can also read: How to unlock Mona Story Quest in Genshin Impact?

Zhongli and Traveler will go together. But, Xiao will grab Paimon before leaving and then kill her using his spear. After that, he will eat her as emergency food.

There are a lot of memes on Paimon on social media. According to them, Paimon is cute and is edible. Due to this, she is also considered as an emergency food in the game.

This is the meme that is viral on the internet. You can check it below as we have embedded the tweet for you. A lot of other players are also sharing their opinion on Genshin Impact Paimon Death in the game.

she will cry… or kill us later in the game… is she another airy?? I hope so 😡 #paimon #emergencyfood #原神 #genshinimpact #GenshinImpact pic.twitter.com/D7LgIegLK7

As you have seen that the players in this game are not liking the use of Paimon as an Emergency food. According to one player on Reddit, if Paimon dies or leaves the game, he will uninstall the game. This Reddit post is removed now, but we have still embedded it. You can check this deleted Reddit post below.

if paimon dies or leaves i will uninstall from r/Genshin_Impact

Now, you know all the details about this rumor. All these rumors will be confirmed officially only after the arrival of update 1.1 of this game. Before that, it is difficult to comment on this topic. This update is going to release soon. Once it will be released, you will get complete information about it. For now, you will have to wait as we are also waiting for the release of the amazing update 1.1 of this game.

Genshin Impact is one of the most amazing games that is released a few months ago. This game is available for various gaming platforms such as Windows, Android, iOS, and PS4. Currently, its Nintendo Switch edition is not released yet. The best part about this game is that it is available for free.

Do not forget to share your opinion about the Genshin Impact Paimon Death in the comment section below.

In conclusion, we hope that you have got the complete details about the rumors on Genshin Impact Paimon Death. So, you know the truth now. Do not forget to share your opinion about it in the comment section below. We are here to help you in solving all your queries and doubts.