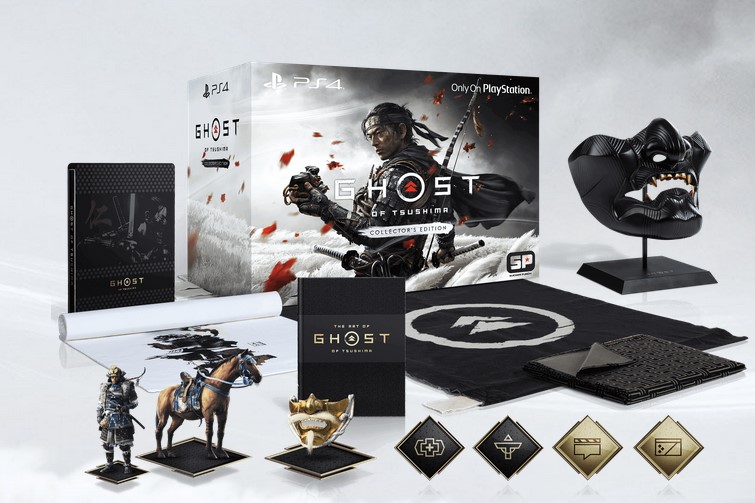 Every gamer wants to know whether there will be Ghost of Tsushima DLC or not. It is the time of pre-order of this game and the gamers want to know if they will get any DLC on the pre-order or not.

In this article, we will see whether DLCs for Ghost of Tsushima will be released or not. We will also see the expected DLCs for this amazing game. Let’s start seeing this topic without any delay.

Will there be any Ghost of Tsushima DLC?

So, you will not get any DLC just with the release of this game. But, we can expect that the developer of this game will release DLC for this game in the future. It is not known when and how much DLC packs they will launch for the game.

Bonuses on Pre-Order of the game

After seeing the Ghost of Tsushima DLC and bonuses in the pre-order, we will see all the bonuses you will get on ordering the different editions of this game. You will receive different bonuses in Digital Deluxe Edition and Special & Collector’s Edition. At first, we will see the bonuses you will get in the Digital Deluxe Edition.

On pre-ordering the Digital Deluxe Edition of this game, you will receive a lot of bonuses. It includes a Charm of Hachiman’s Favor, one technique point, Digital Mini Art Book, Hero of Tsushima Skin Set, Director’s Commentary, and a Ghost Of Tsushima Samurai Theme.

Now, we will see the bonuses you will receive in the Special & Collector’s Edition.

2. Bonuses in the Special & Collector’s Edition

You will get these bonuses in this edition of the game. They are one technique point, a Hero of Tsushima Skins Set, and a Charm of Hachiman’s Favor. You will receive the director’s commentary and a mini art book.

In conclusion, we hope that you have got all information regarding the Ghost of Tsushima DLC. If you have any questions or queries regarding the DLCs for this amazing game, feel free to contact us in the comment section. We will try to help you in solving your all doubts and questions.