Published by Gameplayerr on October 23, 2020

All gamers are now excited as Ghost of Tsushima Update 1.13 is released and the release date of Raid in Ghost of Tsushima Legend is also revealed. Due to this, players in this game are very excited. They want to know the changes made in the game as well as the time from which they will be able to play Raid.

Here, you will get the complete information about the Raid release date, Ghost of Tsushima Update 1.13 Patch Notes, and much more. Let’s explore these details without any delay. 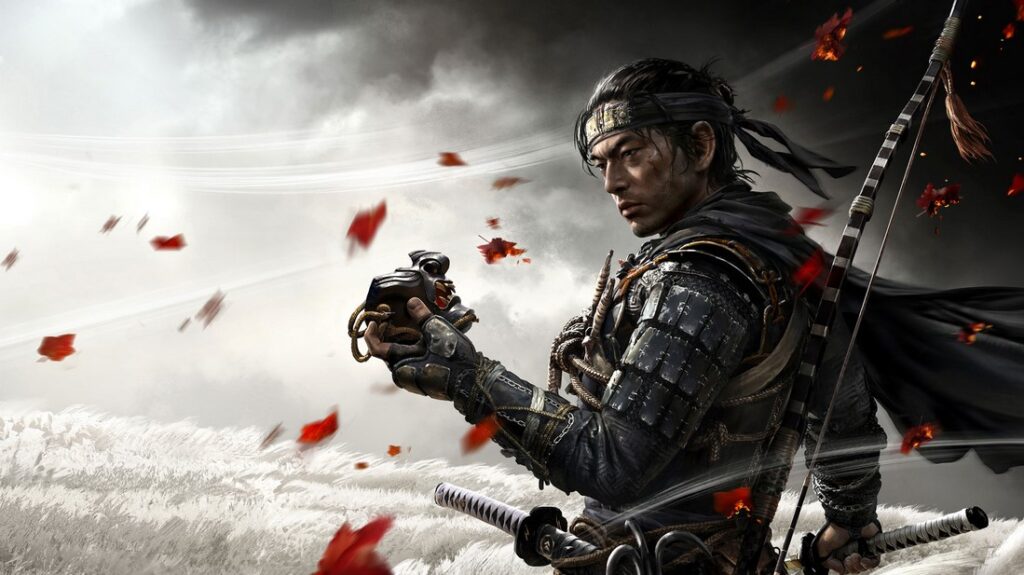 Ghost of Tsushima Update 1.13 is released today and this latest update has mainly focused on several bugs fixes. A major update of this game was released a few days ago. That update brought the support for Legends DLC and some new features such as New Game+ was also added to the game. Check them below.

This was the complete Ghost of Tsushima Update 1.13. It is actually a minor update that has just focused on fixing several bugs in the game.

You can also read: How to play Ghost of Tsushima Legends?

Apart from this latest update, the developer of this game has also revealed the release date of Raid. The first raid will be titled “The Tale of Iyo”.

As we all know that the most awaited multiplayer mode Ghost of Tsushima Legends was released a few days ago. But, Raid was not released in Legends at that time. Now, the first Raid titled “The Tale of Iyo” is finally coming to Legends. The release date of this first Raid is set on October 30, 2020. It means that you will not have to wait for the Raid too much.

But, keep it in mind that matchmaking will be disabled in “The Tale of Iyo” Raid. It means that you will have to prepare your own Samurai Squad. Being one of the three Chapters of Legends, Raid was also awaited among the players of this game. Finally, they know the date from which they will be able to enjoy this amazing Raid chapter in the game.

You can also read: Ghost of Tsushima How to Start New Game Plus?

Ghost of Tsushima Legends is a free DLC that was released a few days ago. All gamers who have already purchased Ghost of Tsushima can download this DLC free from the PlayStation Store. Once they have downloaded the free DLC, they will be able to enjoy the multiplayer mode directly from Ghost of Tsushima. There are several methods to access Legends from the game.

The easiest option is to select Legends from the main menu of the game. You can also access this mode through the pause menu or by having a conversation with the storyteller in the game.

You can also read: Ghost of Tsushima Legends Best Class

This was the complete information about “The Tale of Iyo” Raid and the latest Ghost of Tsushima Update 1.13 Patch Notes. Do not forget to share your opinion about this latest update.

In conclusion, we hope that you have got the complete details about the latest Ghost of Tsushima Update 1.13, Raid release date, and other information. If you have any doubts or queries related to this, you can ask us in the comment section. We are here to help you in solving all your doubts and queries.

You can also read: Ghost of Tsushima Update 1.12 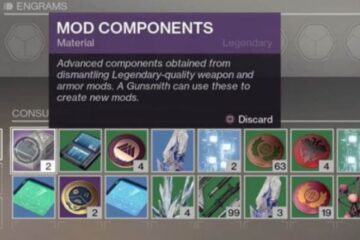 How To Get Mod Components Destiny 2

If you are a Destiny 2 player and want to know How To Get Mod Components Destiny 2 then you can read this article. In this article, we have explained the complete methods to get Read more…

How to Boogies before Oblivion in Fortnite? Easy Guide 2020

If you are searching for How to Boogies before Oblivion in Fortnite during Week 4 challenges, you have reached the correct place. You will have to complete it as it is a part of Fortnite Read more… 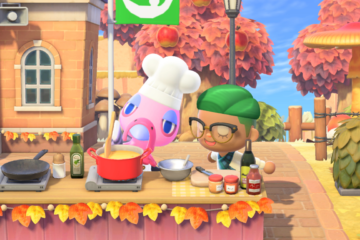 If Animal Crossing Turkey Day not Working for you, then you have reached the correct place. Some players in Animal Crossing New Horizons are facing this problem and they are not able to enjoy this Read more…