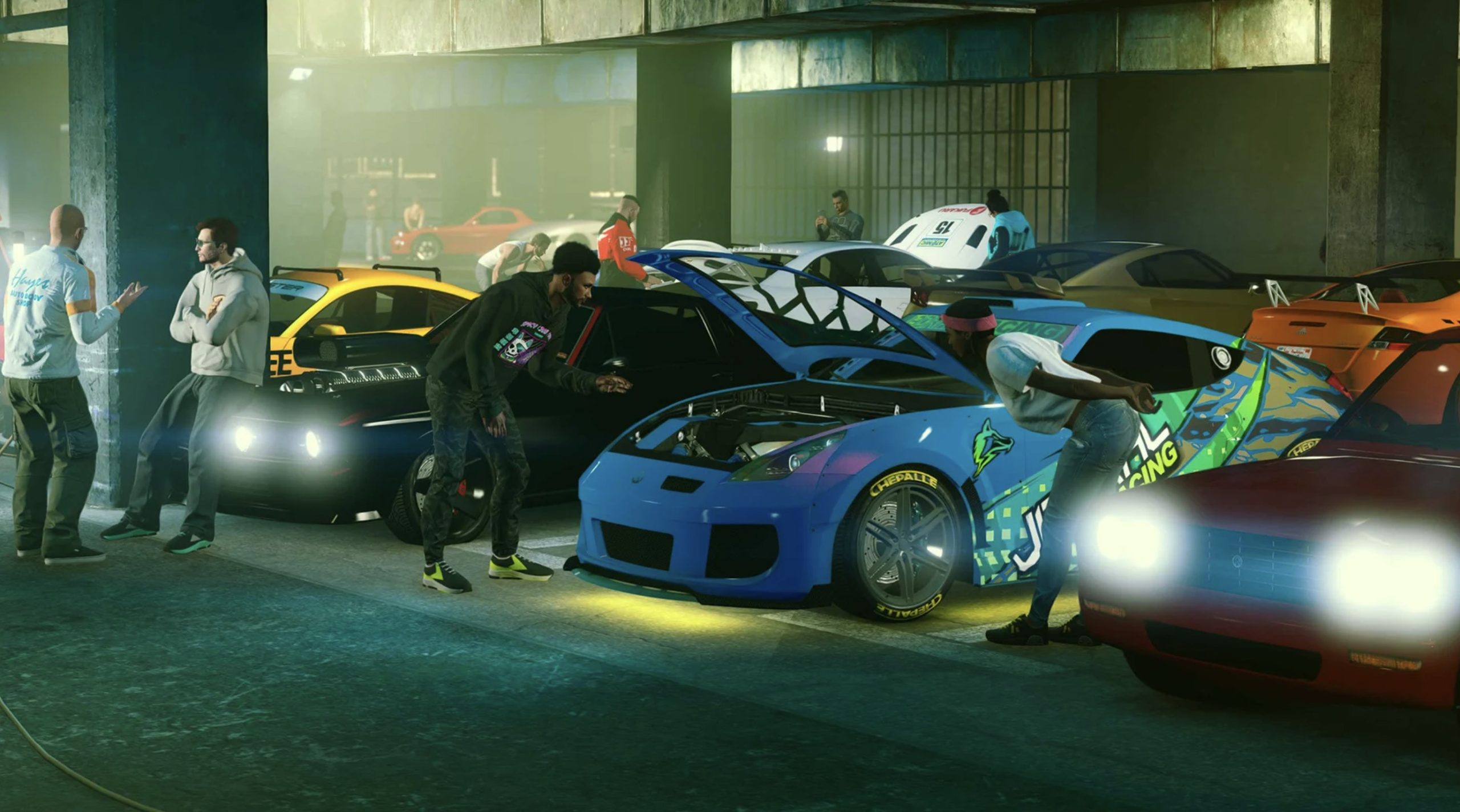 GTA Summer Update 2023 is out, and the fans are excited to explore the changes made to this game. In this game article, you can explore the complete information regarding the update of the GTA Summer update. 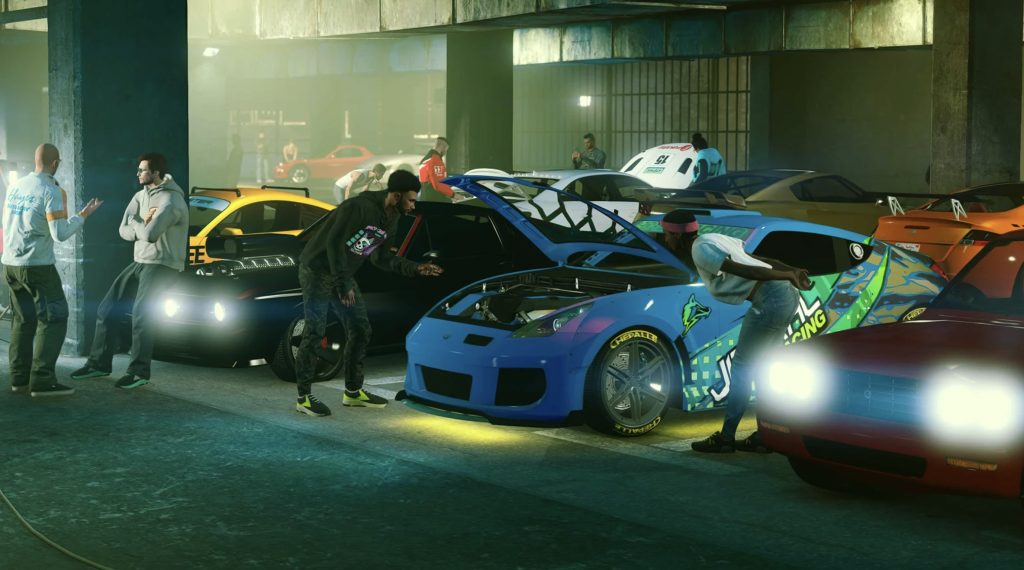