Minecraft Earth is basically the sandbox game that tasks the players to explore the depts of their creativity by building different blocks in the world while making the best use out of the resources available. Here is the guide on how to play Minecraft Earth on iOS and Android. This game Minecraft Earth was officially launched in 2019, then it is interesting enough but now you’ll enjoy the most fun aspect of it because of the improvements.

The developer made it known that there’s no particular style or approach to playing the game. This implies that there are multiple ways to complete the desired objectives and the task. But the main thing is that now you will play in the real world.

Getting Started to Minecraft Earth

The game would enable you to build Minecraft creations, either collaboratively or with friends but in the real world. To start with the game, there are different menu options along the bottom of the screen. This ultimate guideline would cover up briefly on what you need to do while playing the game.

You can open inventory by clicking button left side to you. Inventory consist of all items that you have collected. Also, you can invite your friends who are playing Minecraft Earth to play with you. Clicking on the button, you start the game and you can move around and can build whatever you want by using resources in inventory. And this all is in a real-world environment because you will be finding resources in your own places by moving outside your home and searching. So this is a general idea about how to play Minecraft earth on mobile.

As you learn more in the game and build structures, your level in the game will be automatically increased. By leveling up in-game you can unlock various templates in Minecraft Earth game. That is same as the original Minecraft game. Minecraft Earth will use Augmented reality, so no doubt it is going to be a big hit.

How to Play Minecraft Earth on Android 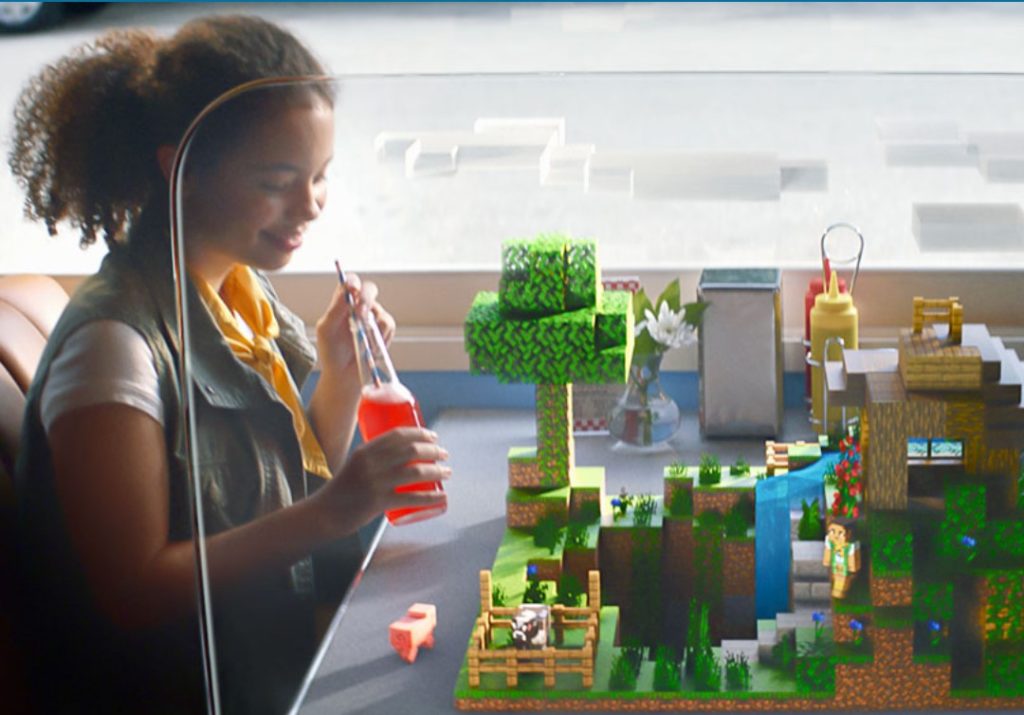 How to Play Minecraft Earth on Android 2019

It’s easy to play but let me put you through certain things you should understand while playing.

Build Plates are very important in Minecraft earth. You can use build plates as an area to build anything you want. Trust me, it’s all about creativity. To build anything you have to gather resources from minging and moving throughout the real world. You can see different resources in your city. By using resources like redstone you can build castles and other structures.

You can edit your build plates so that you can use it properly. So this is How to play Minecraft Earth on android.

How to Play Minecraft Earth on iOS version 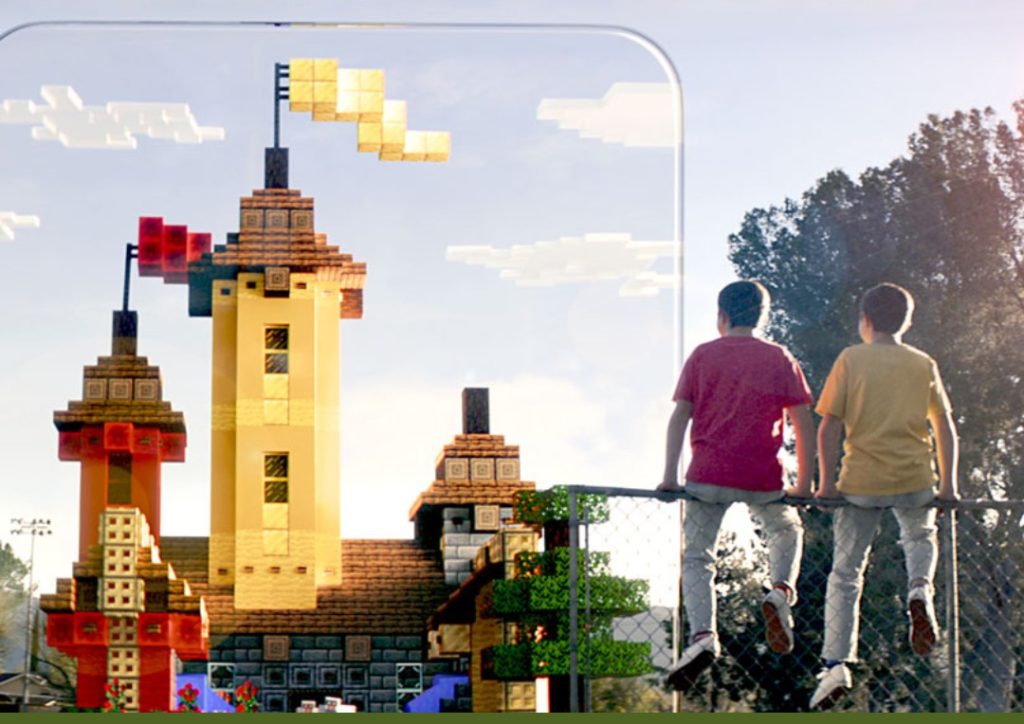 How to Play Minecraft Earth on iOS 2019

The basics of this gameplay are that it utilizes OpenStreetMap data to place the player in a physical location on the planet’s surface which allows users to build blocks, build structures, craft items, and explore.

I hope with this awesome write-up, you’ve been able to grab the ultimate guidelines on how to play Minecraft Earth on iOS and Android.