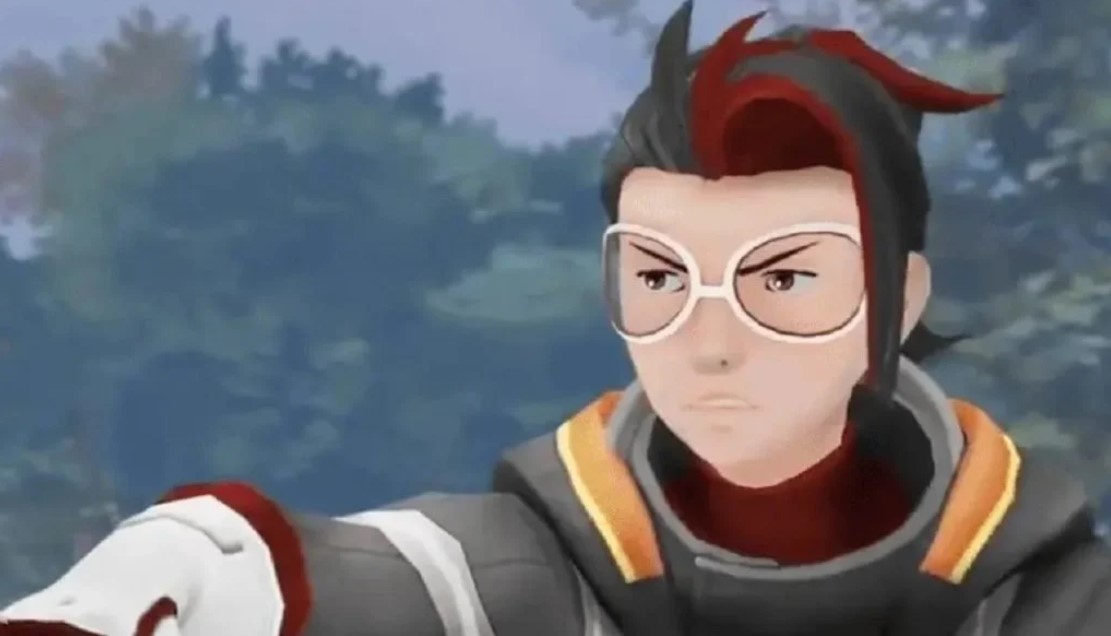 If you are wondering How to Beat Arlo in Pokemon GO in the month of September 2021, then you have reached the correct place. In this month, the complete Pokemon lineup of this Team GO Rocked is changed. Due to this, all trainers in this game want to know the new lineup of Pokemon used by this boss and how to defeat them.

So, we have brought this guide on How to Beat Arlo in Pokemon GO in September 2021, the new lineup of this boss, the counters that you should use to defeat them, and other information about it. Let’s explore the complete guide to beat Arlo this month without any delay. 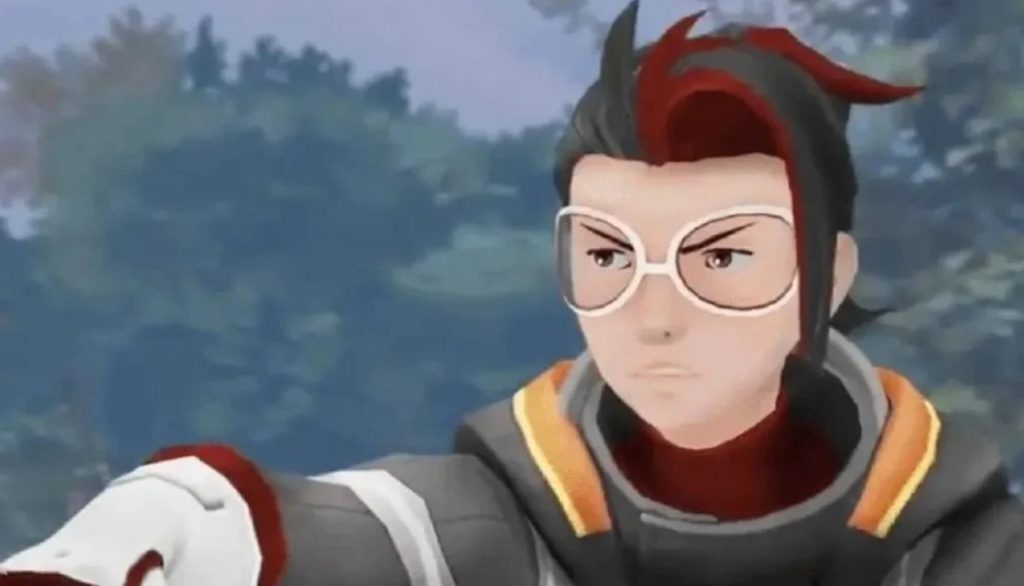 How to Beat Arlo in Pokemon GO?

Pokemon GO is one of the best Augmented Reality games that you can enjoy on your Android and iOS devices. It is also one of the most popular Pokemon games and is loved by a lot of Pokemon fans. In this game, you can battle with the leaders of Team GO Rocket after defeating the Team GO Rocket Grunts. But, defeating the leaders is not simple as beating the grunts. The thing that makes it more difficult to beat the leaders is that their Pokemon lineup also changes. In the month of September 2021, their complete lineup is changed. One of these leaders is Arlo.

A lot of players in this game want to know How to Beat Arlo this month. Actually, you can defeat this boss if you will have a proper strategy. So, check out the given guide and make a proper strategy to beat this leader of Team GO Rocket.

You can also read: Pokemon GO: How to Beat Cliff September 2021?

The battle with Arlo will be in three rounds. In each round, different Pokemon will be sent by Arlo against you. We have recommended some counters that you can use against them.

The first Pokemon that Arlo will send this month will be Beldum. It is fixed and can be easily defeated. It is a Steel/Psychic-type Pokemon. Use the following counters against it.

The second Pokemon that you will face will be from Gardevoir, Infernape, and Aggron. It will be randomly chosen. So, be prepared for any of them. Check out their counters below.

The last Pokemon that you will face will be from Salamence, Armaldo, and Scizor. Be prepared for all of them as any of them can be send by Arlo randomly. Use the counters provided below.

You can also use other suitable counters against these Pokemon to defeat them in the game. Do not forget to share your opinion about How to Beat Arlo below.

Conclusion: How to Beat Arlo

In conclusion, we hope that you have got the complete details related to How to Beat Arlo in Pokemon GO this month, the new lineup that will be used by Arlo against you, and much more. If you have any doubts or queries related to this guide, you can ask us in the comment section. We are here to help you in solving all your questions and doubts.