If you want to know How to Beat Childe Genshin Impact, then you have reached the correct place. Childe boss fight is difficult for most of the players in this game, due to this, they are not able to defeat Childe burning the fight.

Here, you will know How to Beat Childe Genshin Impact easily as well as all attacks and weapons that Childe will use against you. Let’s explore these details without any delay. 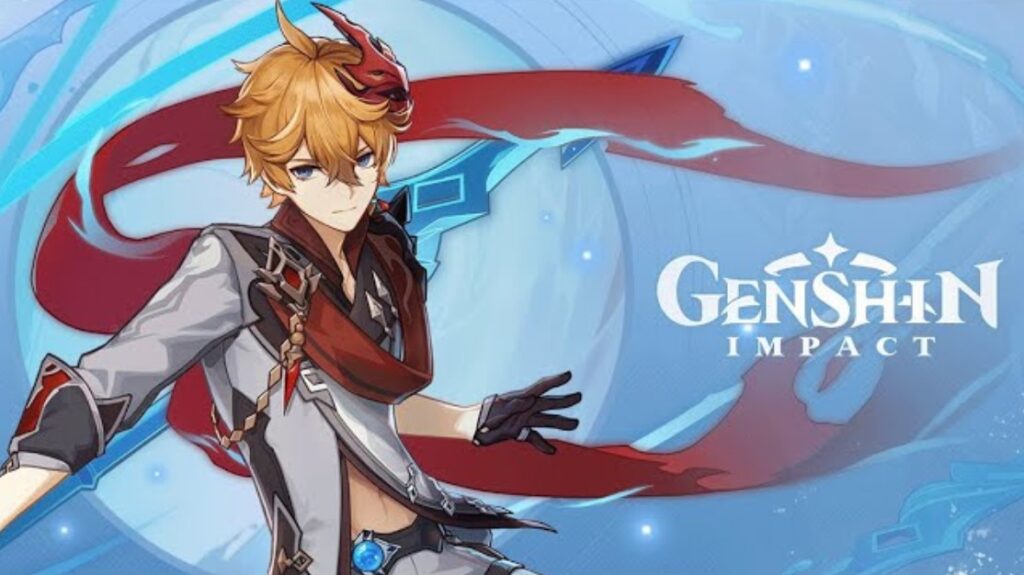 How to Beat Childe Genshin Impact?

Childe Boss fight is very difficult for most of the players are there are a total of three fights in a row. Due to this, players in this game are not able to beat this boss. So, we have decided to bring a guide on How to Beat Childe Genshin Impact. This guide will explain all three fights separately along with the details of weapons and attacks used by Childe against you. It will help you in knowing the fighting strategy of the boss.

The first two attacks will do less damage. You can easily avoid them by dodging to the side. They will be fast but you will have to move away before they hit you. Whale Breach and Mortal Arrows will do too much damage to you. So, you will have to must avoid them if you do not want too much damage. You will get some time for moving from the way from the Whale Breach attack. But, Mortal Arrows will track your character. So, be careful with that.

It is going to be the hardest part of the fight. Childe will use Polearm as a weapon and Electro as an element. So, craft a few Insulation Potions to increase your resistance against Electro.

Make sure that healing buffs up and food is coming. You will also not get time to relax. We will recommend you to stay close to the boss and dodge away from the close attacks. The boss will be very fast and hard this time.

The boss will use a Double-ended sword and the element will be Hydro and Electro. So, you will need both Hydroshield and Insulation Potions.

You know some of these attacks as they were used in the previous two parts of this fight. You will have to fight, recover, as well as remain close and dodge behind Childe to complete this part.

This was the complete guide on How to beat Childe Genshin Impact.

In conclusion, we hope that you have got the complete details about How to Beat Childe Genshin Impact and other information related to the weapon and attacks of this boss. If you have any doubts or queries related to this boss fight, you can ask us in the comment section. Weare here to help you in solving all your doubts and queries.

You can also read: Genshin Impact Memory of Dust