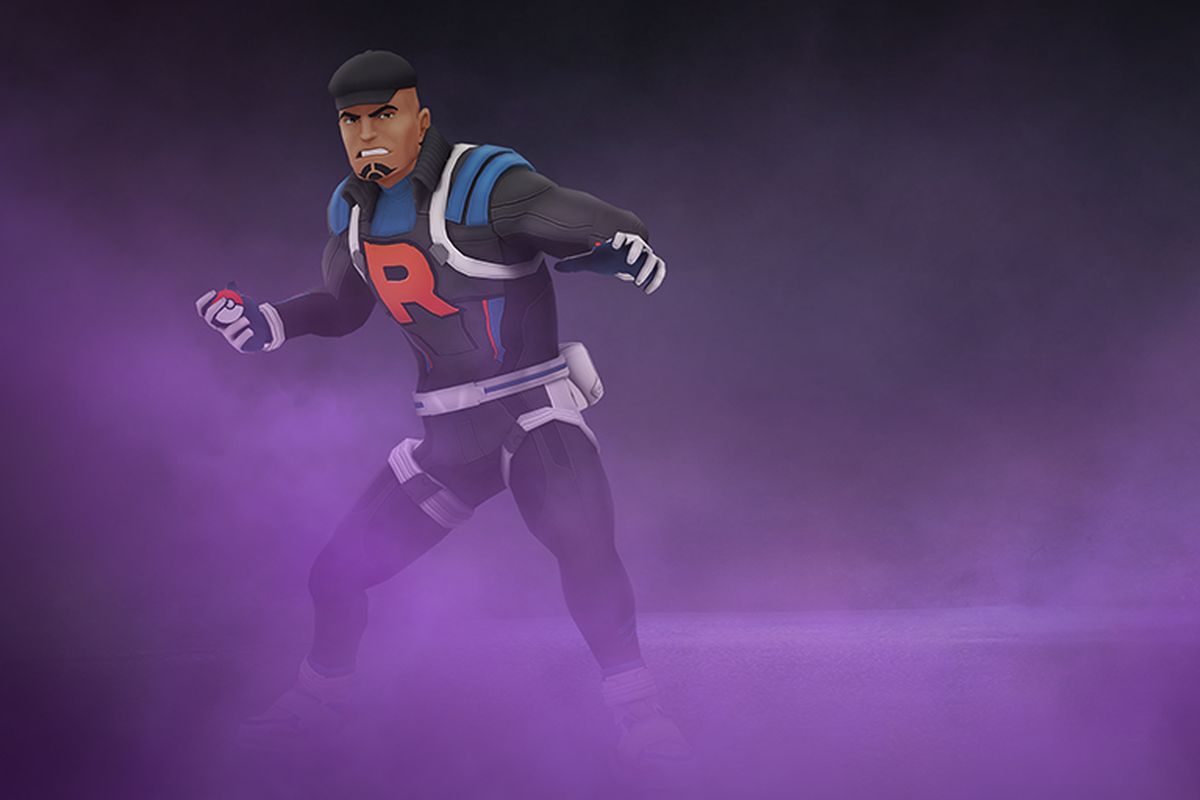 Pokemon Go: How to beat Cliff in February 2021?

At the start of every month in Pokemon Go, the Team Rocket leaders have their Pokemon rosters which are swapped out for the new shadow Pokemon for the trainers to rescue. However, due to the pandemic, these events were postponed and did not go through in the year 2020, but these events are making a great return in 2021.

At the beginning of this year 2021, Cliff has not changed his strategies and has not at all changed, and also Cliff will continue to use the same Pokemon which he used to use in the last year, 2020, and in the last month, January.

So here is the list of Pokemon that Cliff will be using in the month of February, and also have a look at How to beat Cliff in February 2021 in Pokemon Go.

How to beat Cliff in February 2021: Cliff Lineup of Pokemon

Here is the lineup of Cliff which he will use against you, have a look.

Omanyte is the first Pokemon that Cliff will use to battle against your Pokemon. Omanyte is a Rock and Water-type Pokemon. And Omanyte is weak against Electric, Fighting, and Ground-type moves. He is even weaker against the Grass-type attacks.

Omanyte Counters: You can use Torterra, Tangrowth, Alola Exeggutor, Mega Venusaur, or Leafeon.

We recommend you to use Exeggutor, as he might be the best option you can have against the grass type, fast attack, and a Psychic-type charge to use against Machamp. Also, you must prepare to battle against Machamp as preparing against Machamp will work for Omastar and Electivire also.

The most difficult to defeat Pokemon in this list if the Swampert as he is only weak against the Grass-types.

Cliff’s Third Pokemon Counters: Exeggutor, Maganium, Venusaur, Shiftry, Vilplume, Victreebel. Tangrowth, Alola, or Torterra are some of the best options which you can use against Cliff’s third lineup of Pokemon.

So these are all Cliff’s Counter, Weakness, and Strategies which can be used against Cliff in the battle. And this is How to beat Cliff in February 2021 in Pokemon Go.

If you have any query or suggestion, do let us know in the comments.

Hopefully, you will like our approach on Pokemon Go: How to beat Cliff in February 2021| Weakness, Counters, and Strategies.

2 thoughts on “Pokemon Go: How to beat Cliff in February 2021| Weakness, Counters, and Strategies”