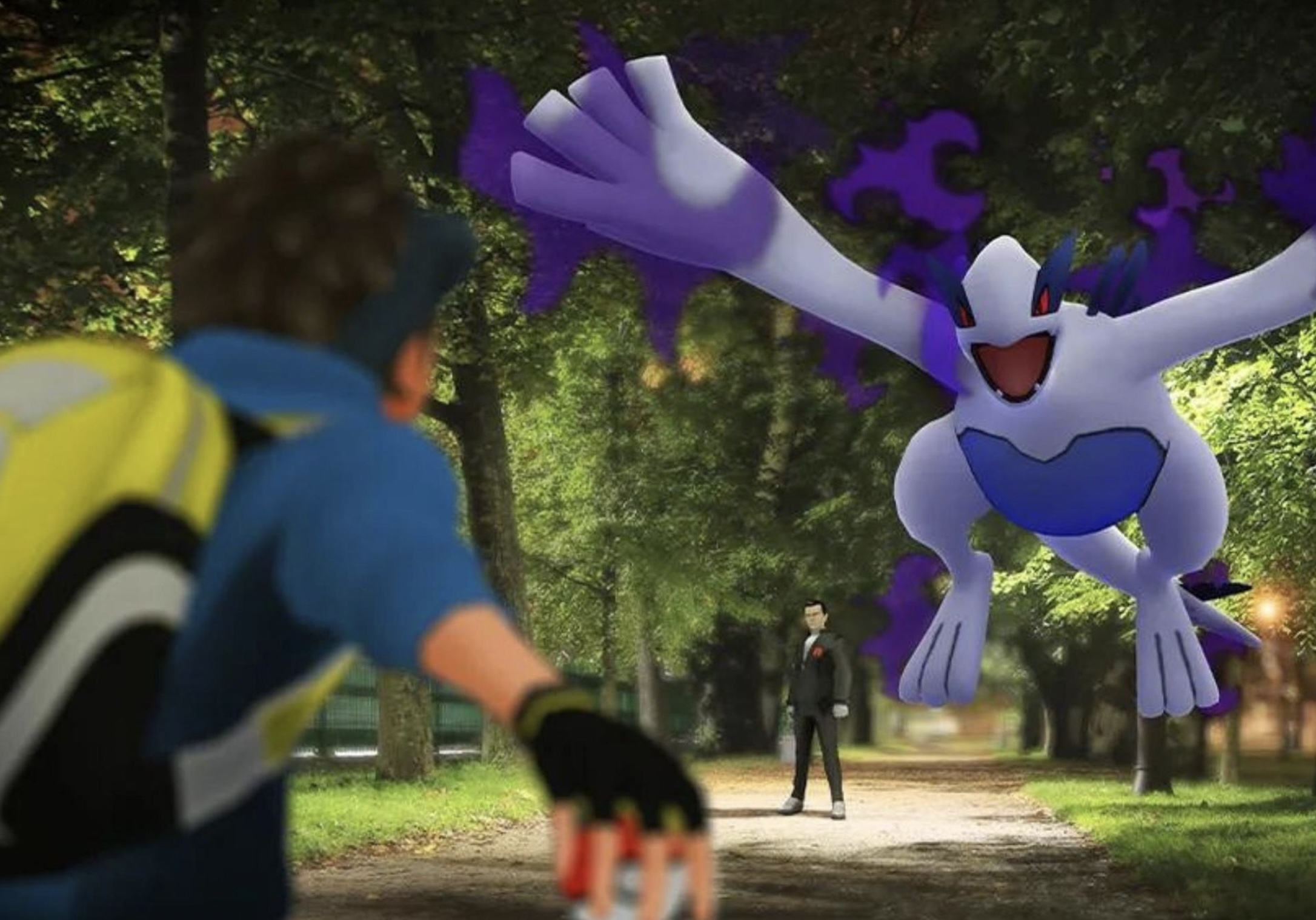 How To Beat Giovanni March 2022 in Pokemon Go?

If you want to beat Giovanni in this game, you must know the best lineup of counters in order to target his roster’s weaknesses as well as deliver the final attack with confidence. At the start of each battle, Givonni would throw out his signature Pokemon, Persian. You can choose to face Shadow Lugia.

Persian is weak against Fighting-types as well as resistant to Ghost-types. It will make it easy to which Pokemon to utilize. You can simply use these counters against Persian in  Pokemon Go. It will help you to get a great chance of winning:

How To Find Giovanni in Pokemon Go March 2022?