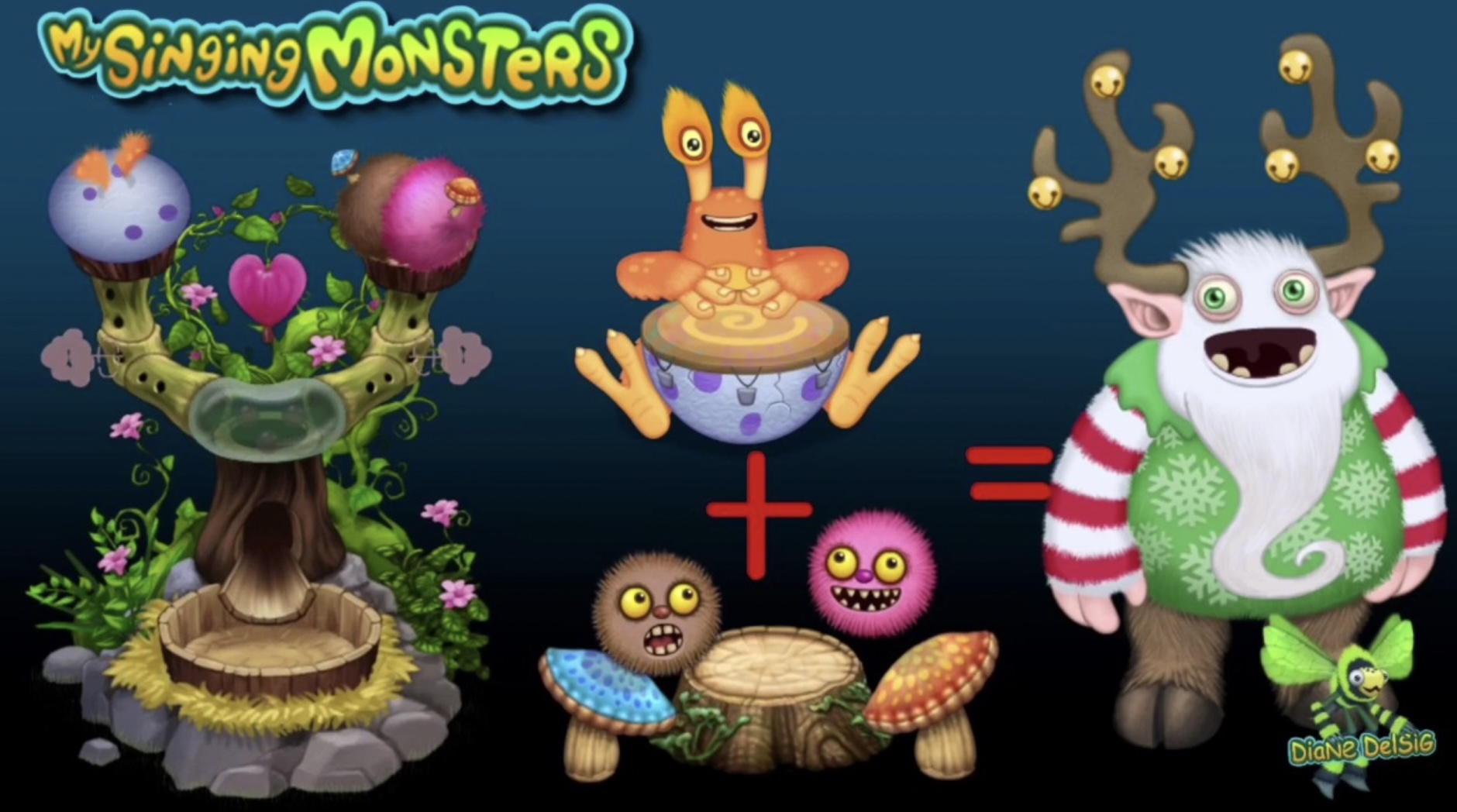 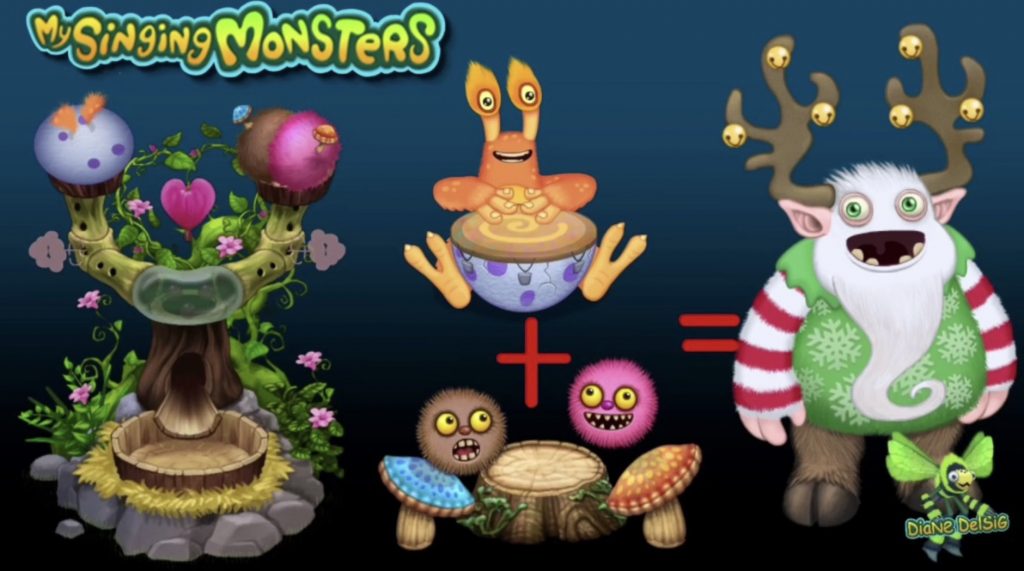 Before explaining How To Breed Yool In My Singing Monsters, we would like to explain a brief introduction of Yool in this game.

Yool is a unique monster whose arrival is on the relaxing sojourn on Cold Island. His arrival will be noticed by the jingle bells dangling. Yool produces a lot of peace and joy at the place. It is a seasonal monster and the players are excited to know how to breed it, here you will find the complete information regarding this monster. The parts of this monster are covered with white fur, it has hooves as feet. Brown hairs are covering the legs of this monster.

The Yool is bipedal and has elf-like ears as well as candy-cane-patterned arms. It has sleigh bells on its antlers, it uses them to produce songs. It also has red as well as white stripes. The central part of the body of Yool is green and it has some snowflake-like patterns. Yool is the second seasonal monster that was introduced in this game.

Yool is a very unique character so the players want to know how to Breed Yool In My Singing Monsters. Yool is available in level 9. Its size is 2 x 2 and buying price is 225 diamonds. The selling price of this monster is 220,000 coins. There are rare Yool and epic Yool, both are amazing and have their own unique features. Yool sings “Ho Ho Ho Ho” song in a resonating baritone voice. This monster also shakes his head while singing. Yool makes an unofficial appearance in the market. This monster has been made to resemble Santa Claus.

You can also read: How to breed Epic Dandidoo in My Singing Monsters?

How To Breed Yool In My Singing Monsters?

Generally, it is not possible to breed the seasonal monsters in this game and Yool is also a seasonal monster so you cannot breed Yool in this game. But you can breed them for a certain time period, you can breed Breed during “The Festival of Yay”. Thumpies and Congle together can form Yool. The older combination for Yool was Deedge and Thumpies and now it has been changed. You can easily breed this monster by following this combination. It is very easy to breed it, you have to simply follow the correct steps.

Yool Likes in My Singing Monsters

After discussing how to breed Yool In My Singing Monsters, we would like to explain what does Yool like in this game:

Every monster has unique likes and dislikes. If you will keep the things near the monster that they like then it will increase their happiness by 25%. If you will increase more than one objects that are liked by the monsters then it will also increase only 25% happiness. Now, we will tell you the likes of Yool monster in this game. Yool likes Thumpies (requires level 9), Deedge (level 9), Crumpler Tree (level 19), and Piney Tree (level 13). Yool likes two different decoration items such as Crumpler Tree as well as Piney Tree.

You can also read: How to breed Schmoochle in My Singing Monsters?

You can also read: How to Make a Hopper in Minecraft 1.17? Easy Guide