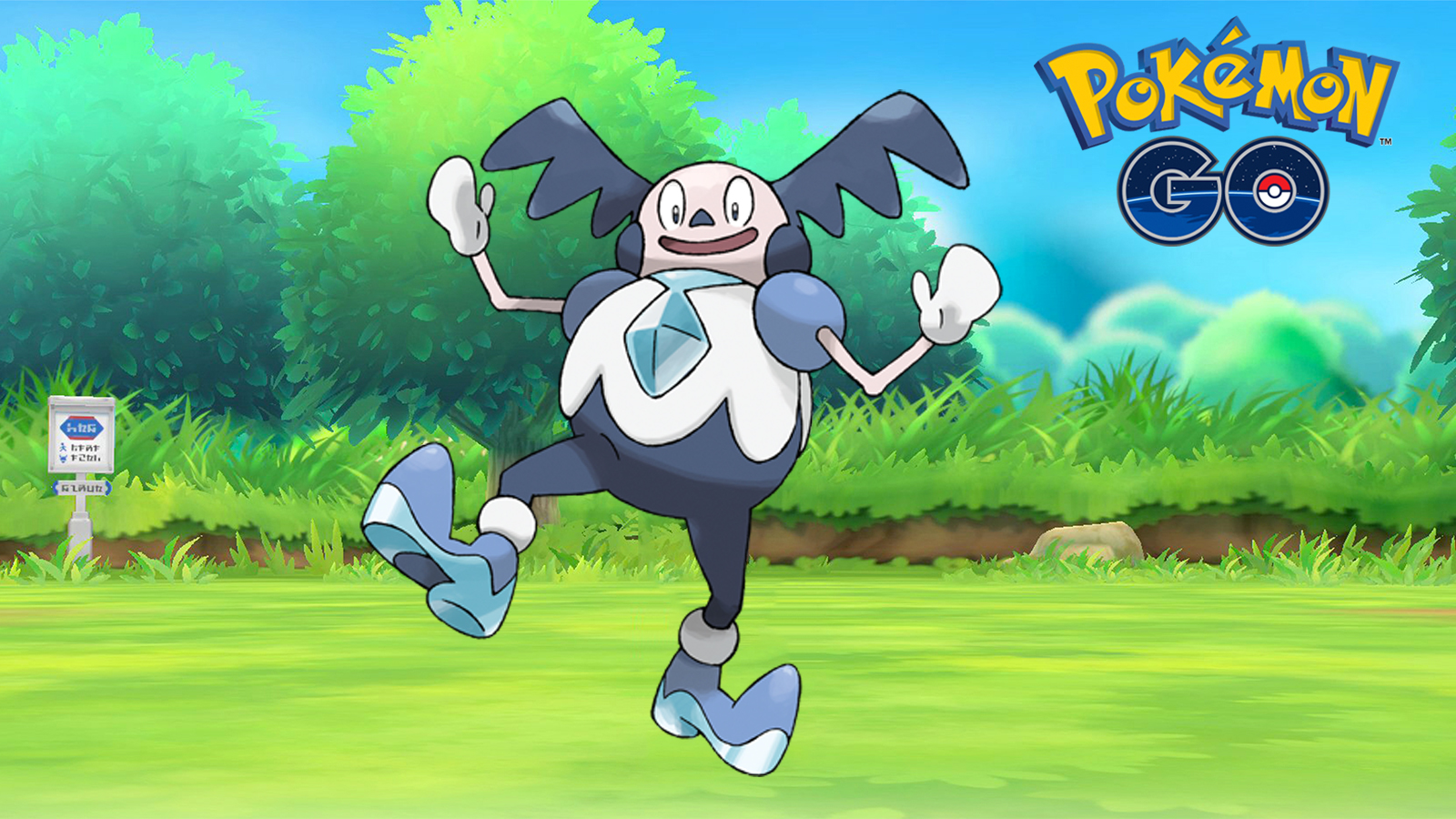 Read More: Can Cubchoo be Shiny in Pokemon Go? How to get Shiny Cubchoo and evolve it?

The Mr. Mime event is going to start on Dec 18, 2020, at the local time of 20:00. You will see some rare pokemon appearing during the event, you will also have a chance to beat Jessie and James in Pokemon Go during the event. Some rare Pokemon will make their appearances such as Jynx, Swinub, Spoink, Woobat, Cubchoo, and more.

However, it is to be noted that, you will be required a ticket to enter the Galarain Mr. Mime Event. The ticket will cost you around $8 which is pricy according to the gameplayerr. But the best part is that you don’t need to have the event pass to catch these rare Pokemon.

Also, keep in mind that the Incense will be more effective during the event and it will last for 3 hours.

So this was all about How to Catch Mr Mime Pokemon Go.

Hopefully, you will like our approach on How to catch Mr Mime Pokemon Go?