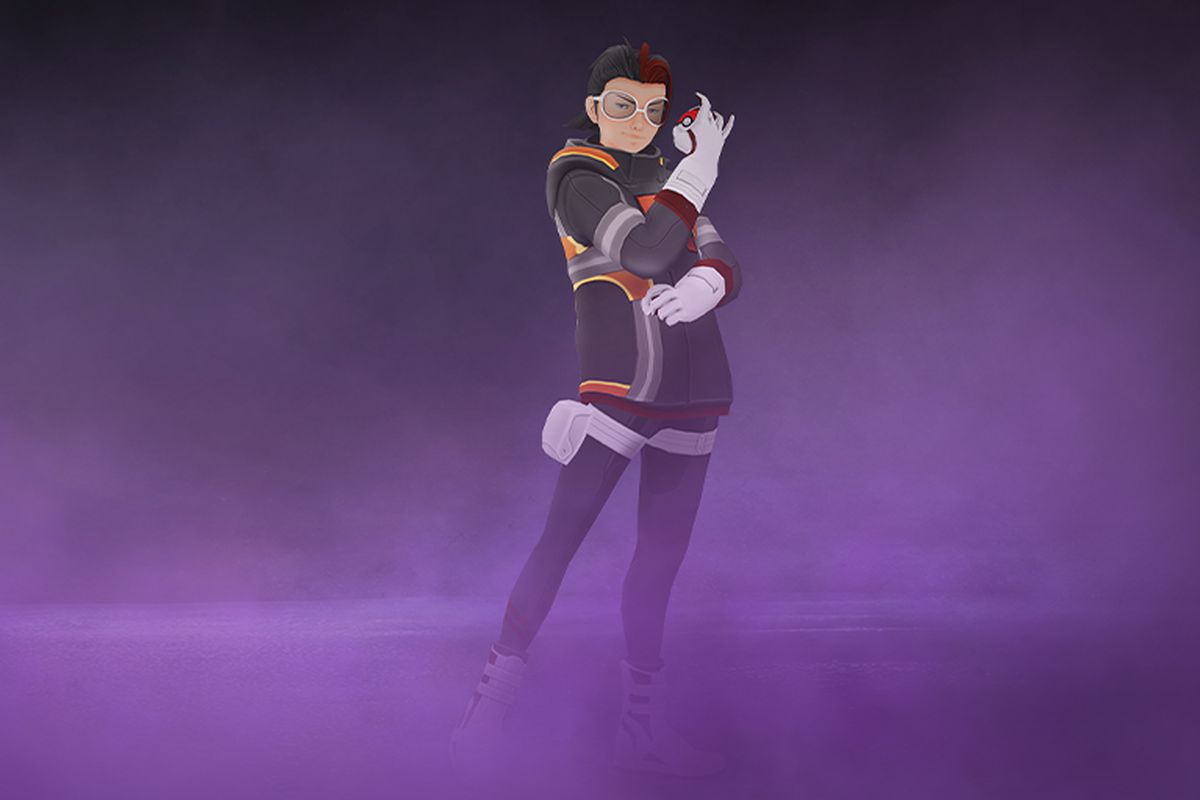 Arlo is making his comeback next month and players are looking for an easy guide on How to defeat Arlo in April 2021. They want to know the best counters, weaknesses, and moveset of the Pokemon. Knowing the lineup of the enemy is also very important.

Below, you can find out a complete and easy guide on How to defeat Arlo in April 2021, best counters, and weakness, have a  look.

Niantic keeps on pushing regular updates to Pokemon Go, and they are always updating the enemies for trainers to make it difficult and at the same time exciting so that players stick to the game for a longer time. Team Rocket leaders are making their comeback in April 2021 with the changes in tactics and strategies. Arlo is one of the 3 team rocket grunts which you will have to defeat in Pokemon Go. You will also receive 6 mysterious components after you successfully defeat the team rocket grunt.

Before proceeding with the guide, you can also have a look at How to Defeat Cliff in April 2021 as that is also very important. Also, above all these 3 team rocket grunts, Giovanni is also making comeback in April so you should also know about his pokemon lineup by having a look at Pokemon GO: How to Defeat Giovanni April 2021? Best Raids, Counters.

Now, let us proceed with the guide on How to defeat Arlo in April 2021 in Pokemon Go.

When it comes to defeating Arlo in Pokemon Go in April, then first of all look at his lineup of Pokemon that he will be used against you in the battle. After that, you should know about the best counter for that Pokemon and then make your own strategy to beat Arlo in the battle, next month.

Arlo’s 1st Pokemon: When it comes to the 1st Pokemon then Arlo will always use Beldum as his first Pokemon.

Arlo’s 2nd Pokemon: Arlo will use one of these as his second Pokemon: Aggron, Gardevoir, or Infernape.

Arlo’s 3rd Pokemon: And as his 3rd Pokemon, Arlo will always use Armaldo, Scizor, or Salamence.

So these were all the Pokemon that Arlo will use in the battle. And now it is important to know about the best counters Arlo’s lineup.

Arlo’s Best Counters and Weakness: How to Defeat Arlo in April 2021?

Here are all the best counters of Arlo’s Pokemon lineup that he will use in the battle:

Beldum: Weak against ghost, ground, fire, and dark-type attack. So the best options to counter Beldum would be as follows:

Aggron: Aggron is weak against the ground, fighting, and water-type attacks. So these are the best option to choose from:

You can choose from:

Infernape: Weak to ground, flying, water, and psychic-type attacks. You can choose from these options:

Armaldo: Weak to rock, steel, and water-type attacks. So you can choose from these options:

Scizor: Weak to fire-type attacks only. So you have only these options to choose from:

Salamence: Weak to ice, rock, dragon, and fairy-type attacks. So here are some options to choose from:

So all these were the best counters and weaknesses of Arlo.

So this was all about How to Defeat Arlo in April 2021. Hopefully, you will like the approach.