Cliff is returning in April and you need to know the best counters. Players are looking for a guide on How to defeat Cliff in April 2021 and we are here with the best guide. In this guide, we have share Cliff’s counters and weaknesses along with his strategies to beat you in the battle. 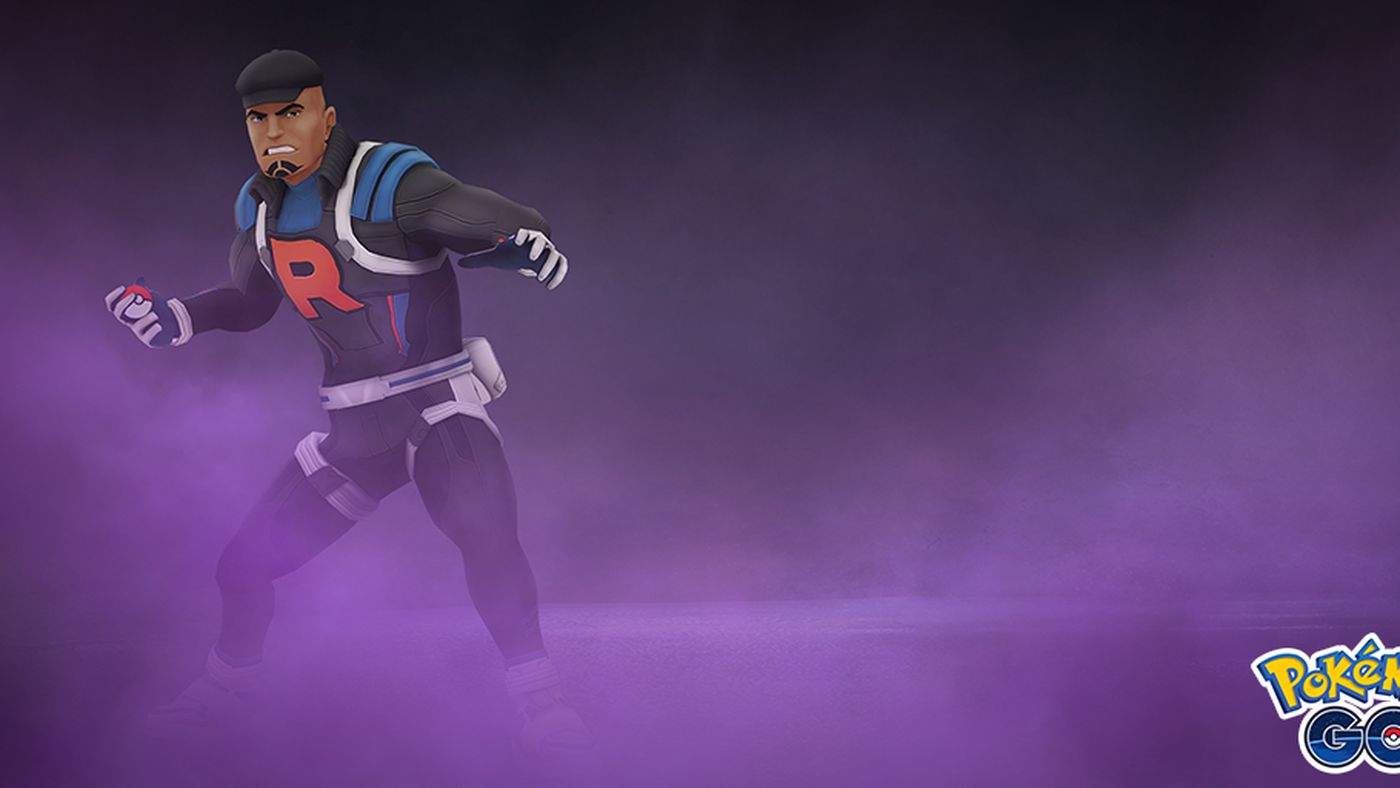 Cliff is one of the 3 team rocket leaders and you will have to defeat this so that you can get some mysterious components that are required. Cliff is making his comeback with a new strategy in April 2021 and has been updated. Niantic keeps on upgrading the Team Rocket leaders to make them more strong and powerful enough to defeat trainers in the game. However, if you follow this guide then it won’t be very difficult to defeat these 2 team rocket grunts.

We have already covered How to Defeat Giovanni in April 2021, and after defeating all the 3 team Rocket Leaders you will have to defeat Giovanni, so it is important that you go through with this guide as well.

Below, you can find out how to defeat Cliff in April 2021 and what are the best counters, weaknesses, and moveset, have a look.

To defeat Cliff in Pokemon Go in April, you need to know his lineup of Pokemon and then you will have to know about the weakness, and then accordingly you will have to choose the best counter against his lineup of Pokemon. Every month this lineup is getting changes so keep this thing in mind as well before going for battle, and the lineup we have listed below, any Pokemon can be randomly chosen, so be prepared for that as well.

Cliff’s Lineup: When it comes to the lineup of Cliff then there are some special Pokemon which is will use against you in the battle and Aerodactyl is one of those special Pokemon.

In this lineup, he will always use Aerodactyl as his first Pokemon.

For the second Pokemon, Cliff always uses one of these 3 Pokemon: Cradily, Slowking, or Gallade.

And as his 3rd Pokemon, Cliff uses one of these 3 Pokemon: Mamoswine, Tyranitar, or Dusknoir.

And when it comes to the lineup then you also need to know the best counters of all these team rocket grunts, but here are Cliff’s best Counters in Pokemon Go.

Cliff’s Counters: How to defeat Cliff in April 2021?

Here are the best counters for Cliff’s lineup of Pokemon for April 2021, have a look:

To counter Aerodactyl, the best options to choose from would be:

To counter Slowking, here are the best counter options:

To counter Gallade, you can choose:

So you can counter Cradily with:

Dusknoir: Weak against ghost and Dark-type attacks only.

And to counter Dusknoir, you can choose:

To counter Tyranitar, you can go with these options:

To counter Mamoswine, you can choose:

So these were all the counters you have against Cliff’s lineup. If you follow this guide, then you can easily defeat Cliff in April 2021.

So this was all about How to defeat Cliff in April 2021 in Pokemon Go. Hopefully, you will like our approach.