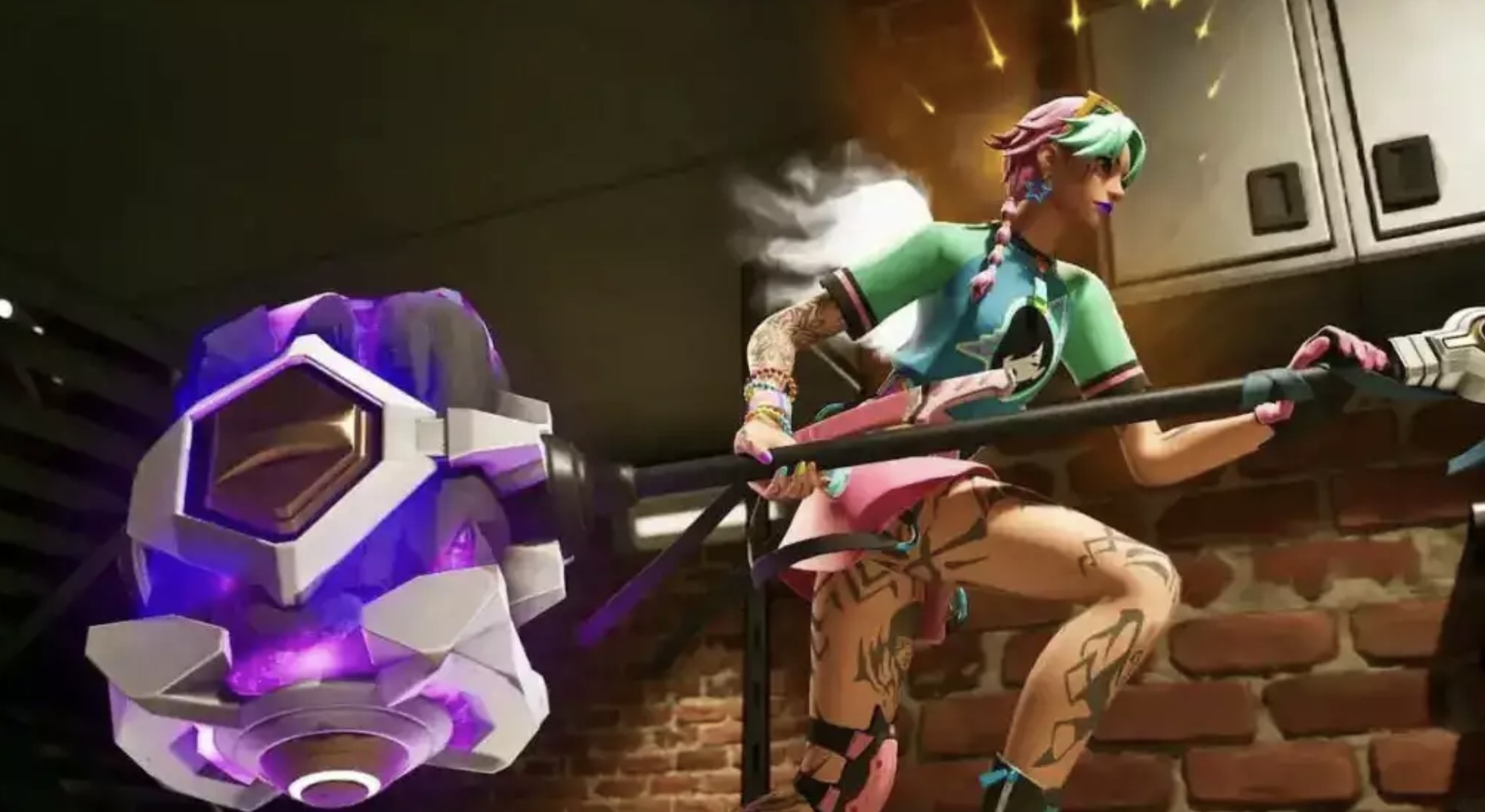 Week 8 quests in Fortnite Chapter 4 Season 1 will ask the players to eliminate without a ranged weapon in their inventory. This quest will allow the fans to choose their harvesting tools in order to dispatch an opponent. There are various ways to do it. Here, you can explore the complete information regarding this.

The first method that we will recommend to you to complete this quest is using an AFK player with a harvesting tool. They can also mount no resistance. During the standard gameplay, the players can also encounter an AFK opponent. They can also increase their chances just by staying on the Battle Bus until the end of its journey. The players can also find someone that has gone idle at the start of a match among those that have been getting out of the vehicle.

You can also read: Playstation Plus Games February 2023: Best Games

When we would talk about another method, then you have to complete the quest just by scoring an elimination with a harvesting tool against an AI-controlled opponent. These targets will also not fight back in a correct manner. Fortnite players can also encounter these types of foes just by joining a bot lobby. The players who do not know how to join a lobby then you have to follow the given steps:

We are discussing how to eliminate player with no ranged weapons while on foot, here is the method 3.

It is the last method that you can follow for elimination. The players can also look to deploy from the Battle Bus alongside a group. They can also set their sights on one opponent. The fans can also start whacking the targeted opponent along with their harvesting tools.

What are Ranged Weapons in Fortnite Game

You can also read: Starpets Promo Codes February 2023: How To Redeem