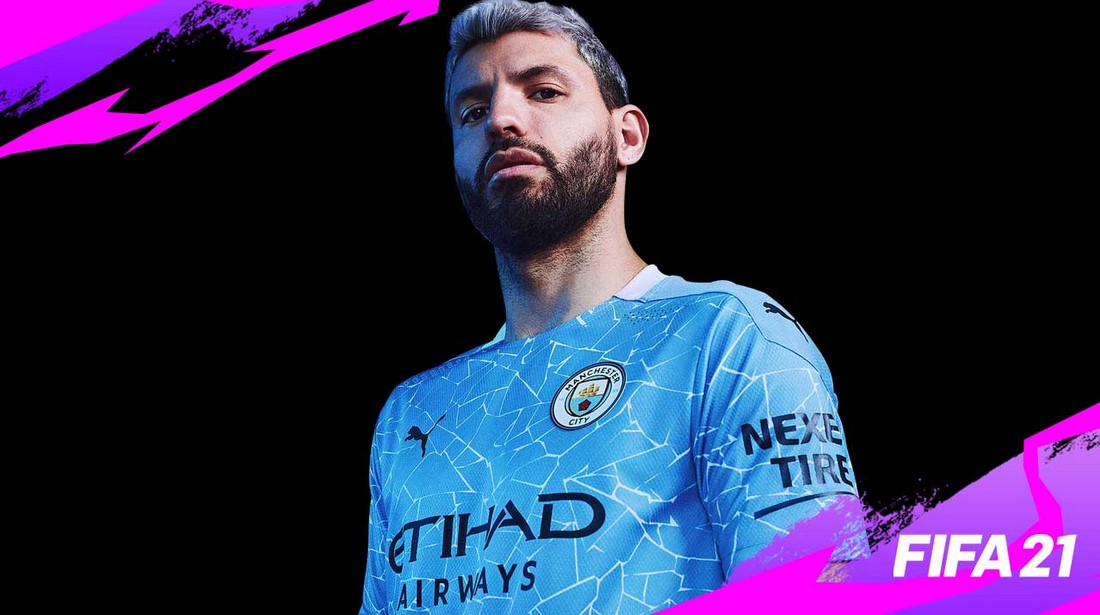 As we all know that the FIFA 21 Beta is going to start soon. Only a few selected players will be able to participate in the beta. Due to this, a lot of players want to know How to get FIFA 21 Beta Invitation. So, we have brought this guide. 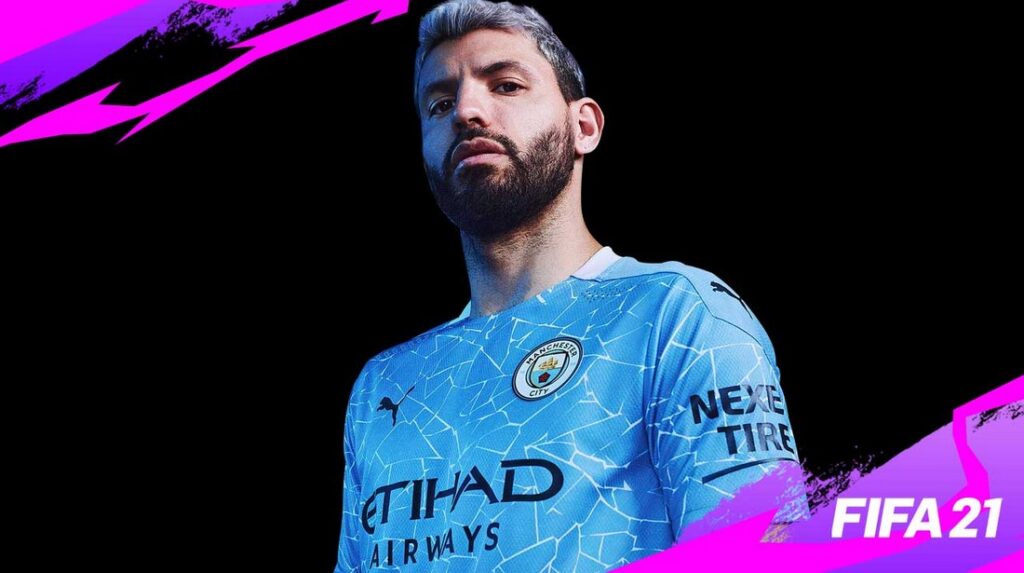 What is FIFA 21 Closed Beta?

FIFA 21 close beta is the first chance for players to play and test this amazing game. With the help of this closed beta, you will be able to enjoy this game even before its official release.

Since this game is in beta testing, you will be able to give feedback after trying this game. Your feedback will be noted by the developer of this game to make this game best before its release.

When will this Closed Beta begin?

The Closed Beta of this amazing FIFA 21 is going to start from August 15, 2020. The day is Saturday. You will only be able to play this closed beta if you have received the code through an invitation to your email.

After this, let’s explore how to get FIFA 21 Beta Invitation.

How to get FIFA 21 Beta Invitation?

If you will increase your playing hours of some certain gaming modes of FIFA 20, then you may get a chance to play the beta of this upcoming FIFA 21. So, you should start playing FIFA 20 game to increase your chance of being selected for the beta testing of FIFA 21.

Apart from that, make sure that you have opted in to receive the emails from EA. This was How to get FIFA 21 Beta Invitation.

Which platform will get the Closed Beta?

The beta for FIFA 21 is not going to be available on all gaming platforms. It is only available on Xbox One and PlayStation 4. If you were hoping to enjoy the beta testing of this game on PC or Nintendo Switch, then you are out of luck.

The official trailer of this amazing game was revealed on July 23, 2020. That trailer of FIFA 21 also revealed the first look of the gameplay of FIFA 21. After seeing this trailer, you can say that this game is going to have a lot of amazing features.

If you want to try these features of the game, then you should try to get the invitation code for joining the beta of this amazing game.

Game Modes going to be available in the Closed Beta

As we all know that the beta of FIFA 20 included the ultimate team as well as the Career mode. Gamers first time got Volta Football to try in the beta testing of FIFA 20.

FIFA 21 is going to be the 28th installment in the famous FIFA gaming series. The developer of this amazing game is EA Vancouver and the publisher of this amazing game is EA Sports. This game is going to release on October 9, 2020, on Windows, PlayStation 4, Xbox One, and Nintendo Switch. The PlayStation 5, Xbox Series X, and Google Stadia editions of this game will also release in the future.

Conclusion: How to get FIFA 21 Beta Invitation

In conclusion, we hope that you have got the complete information on how to get FIFA 21 beta invitation along with other details. If you still have any questions or queries related to the beta of this amazing FIFA 21 game, you can ask us in the comment section. We are here to help you in solving all your queries and questions.