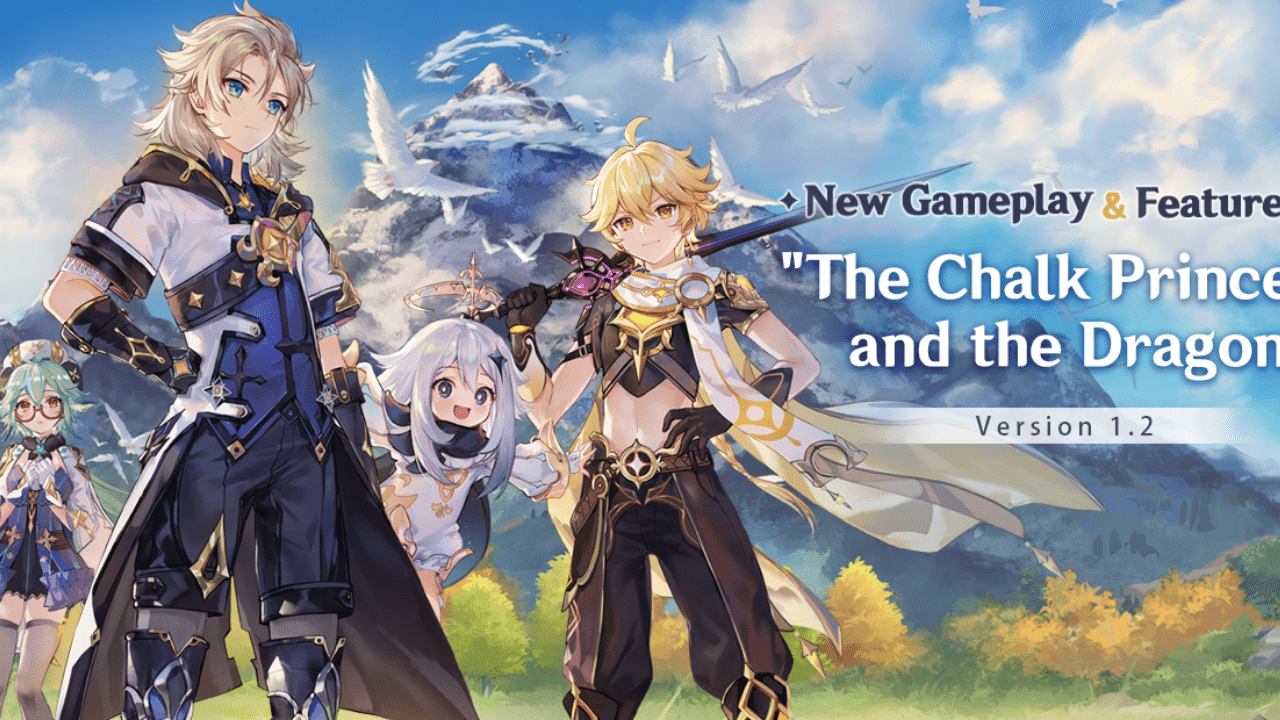 Genshin Impact has received its latest update which is the update v1.2. In this update there is a lot of new content has been added to the game, there is a new map which is known as Dragonspine, there are new characters Albedo and Ganyu. Both of these characters are very strong and powerful.

Albedo is an alchemist in Mondstadt City. Albedo has a sword and power or Geo. In Genshin Impact, at the earlier stage, he was known as a friend of Klee and Sucrose master. And the Ganyu is a half-human and half Adeptus Cryo archer. Ganyu serves for the Liyue Qixing as a secretary and emissary.

Now let us see How to solve the nearby mechanism Genshin Impact in the quest, The Final Experiment.

How to Solve Nearby Mechanism Genshin Impact?

Genshin Impact Version 1.2 update comes with a lot of new quests and one of them is “The Final Experiment”. In this quest, you have to solve a nearby mechanism, we will elaborate it in the next part, have a look.

At the point when you meet Albedo, he will request you to submit to an arrangement from tests so he can get familiar with your inclination. One of them is an insight test, where you should solve the nearby mechanism.

Read More: How to Pick Up Snowballs in GTA 5 PC, PS4 and Xbox One

Actually, there are a total of 2 mechanisms which you will have to solve, one of them is present on the left hand and the other one is on the right hand. Both of these mechanisms are locked cubes which makes a form of the middle portion of the puzzle. The mechanism that is present on the right is actually quite easy and simple to solve, you will see 2 Seelies which you can enable by walking through them. They will be required some little circuits to the nearby pillars, just activate them.

So this is all about How to solve nearby Mechanism Genshin Impact, but this was the right one and there are a total of 2 mechanisms, so now let’s solve the second one, which is present on the left.

How to Solve Nearby Mechanism Genshin Impact: The Second Mechanism

The first one was easy to find but the last one takes some effort to find but you can find it. The last Seelie is present on a pillar out in the sea beside the area. And to find the last Seelie on the pillars, you have to jump from pillar to pillar then get it to the pedestal. Climbing and jumping on the pillars is not easy though, so it will take some effort that’s it.

You can then interact with the block when you have got the Seelie back to the pedestal. It will take the water level down, which is present in front of you, it will reveal some runes which you can study with Albedo.

So this was all about How to solve nearby Mechanism Genshin Impact in The Final Experiment Quest.

Read More: How to Thaw all the Shards Out Genshin Impact? The Mountains Quest

Hopefully, you will like our approach on How to Solve Nearby Mechanism Genshin Impact?