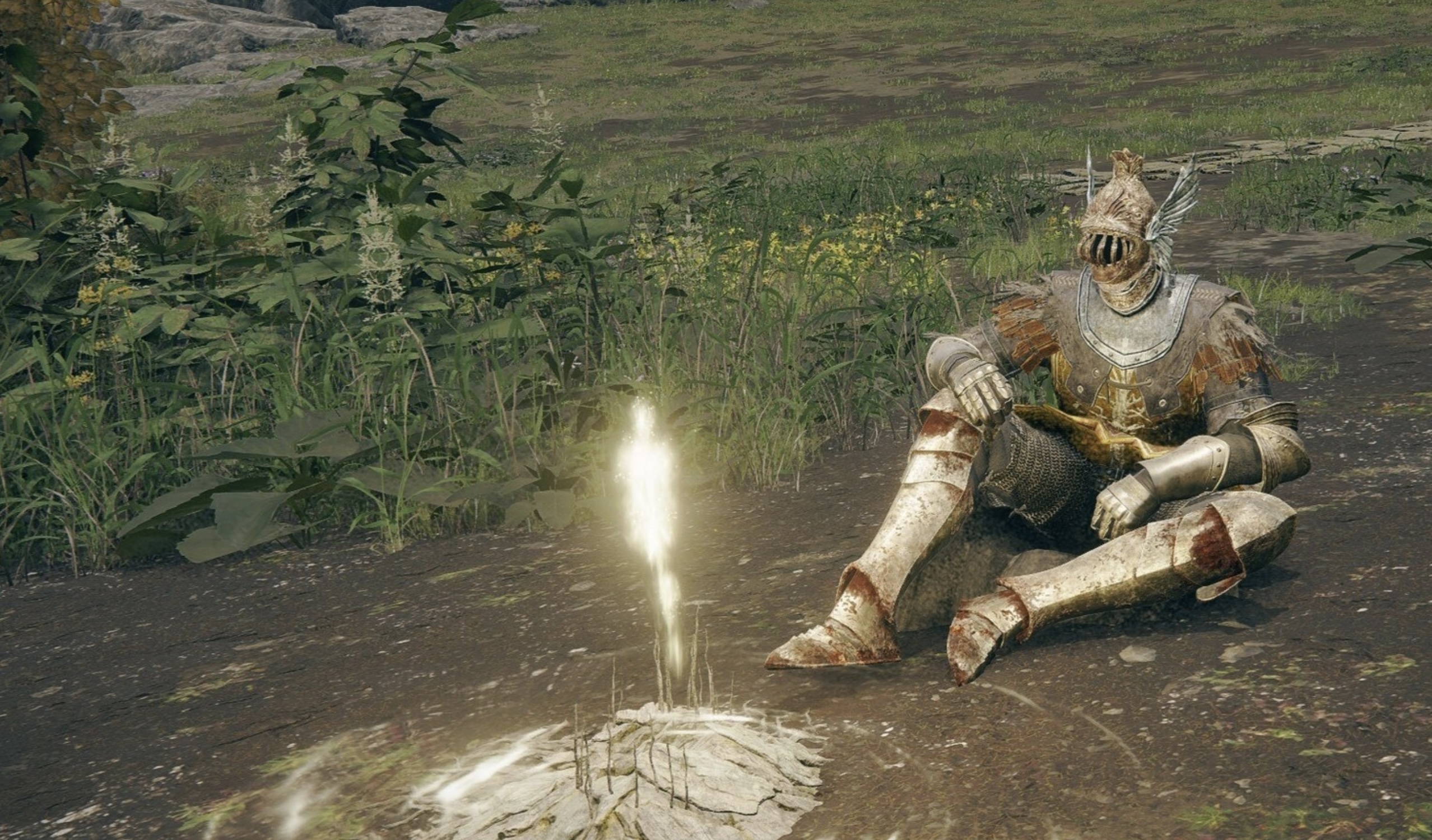 We have brought this article that will help you to explore how to use Runes in Elden Ring. In this article, you can explore the complete information regarding using the Runes in this game. 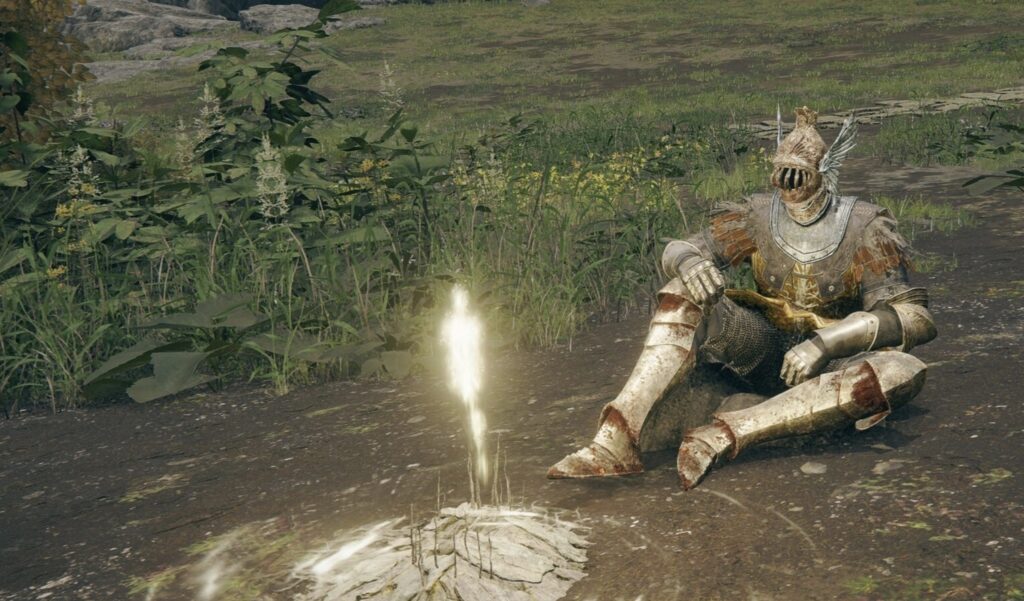 How To Use Runes In Elden Ring

You can also read: How Many Times Can You Respec in Elden Ring? Process to Respec, Locations

Great Rune of the Unborn

Where to find them Elden Ring Rune Arc?

After explaining the complete information regarding how to use runes in Elden Ring, we would like to explain more about the Elden Ring Rune Arc. Here is the brief introduction of the Elden Ring Arc that will help you to explore more about it:

In order to take the passive effects provided by the rune, you have to equip it. After this, you can simply activate it just by using Rune Arc. Rune Arcs are also rare drops from the enemies that are mostly from the rats. The reliable way to get your hand on the item is from vendors at Roundtable Hold as well as Liurnia of the Lakes. Each Rune Arc item can set you back 4,000 Runes.

You can also read: Call of Duty Is Adding Snoop Dogg DLC: Vanguard and Warzone