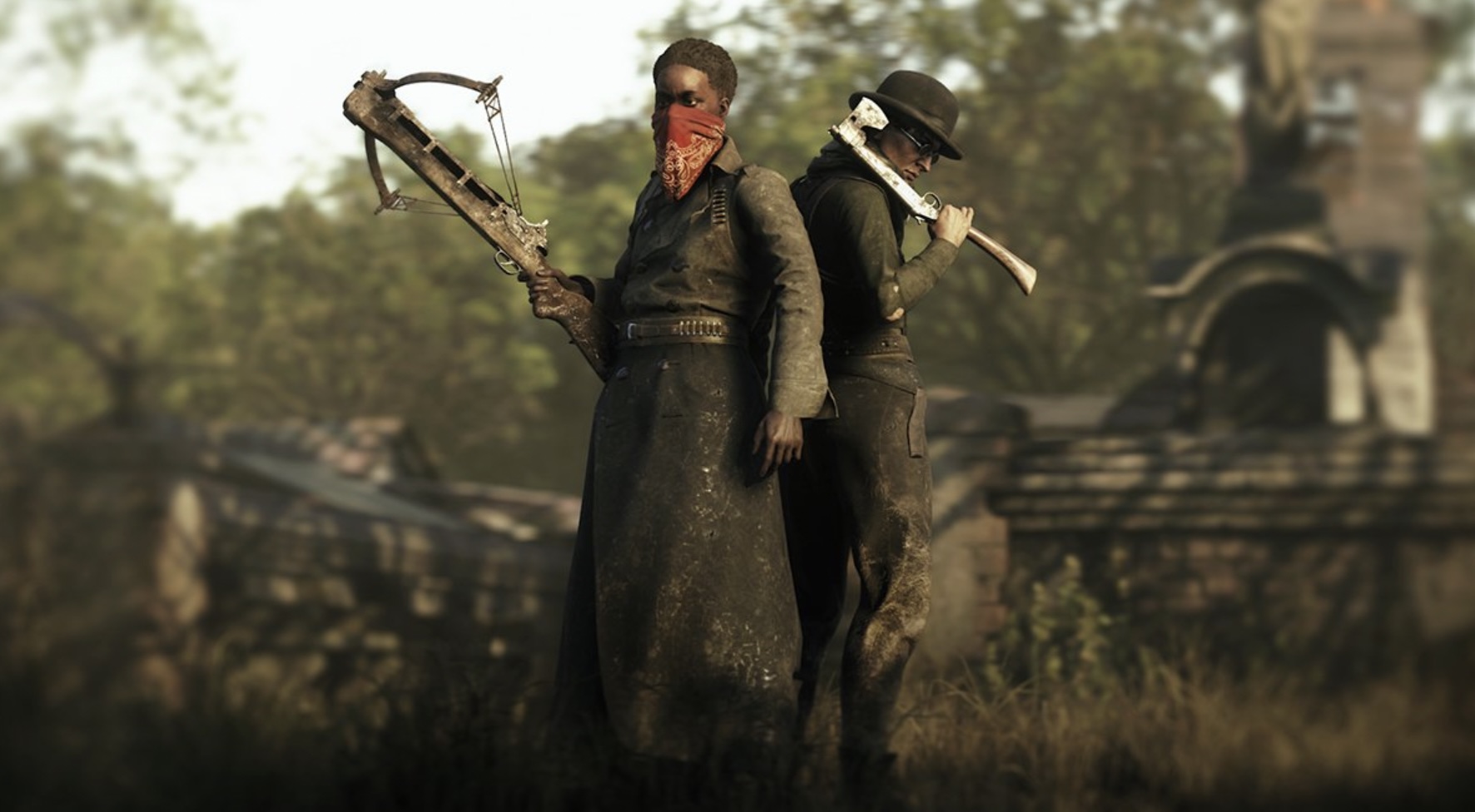 Hunt Showdown Update 1.27 Patch Notes is out with a lot of changes and fixes. Here, you can explore the complete patch notes of this game. 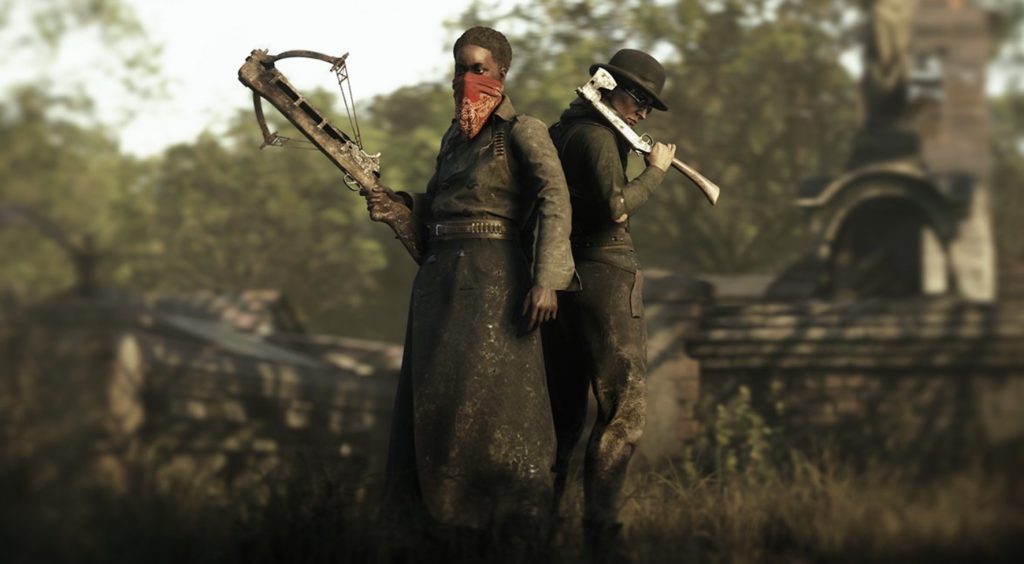 You can also read: Pokemon GO: How to Beat Arlo June 2021? Counters, Weaknesses