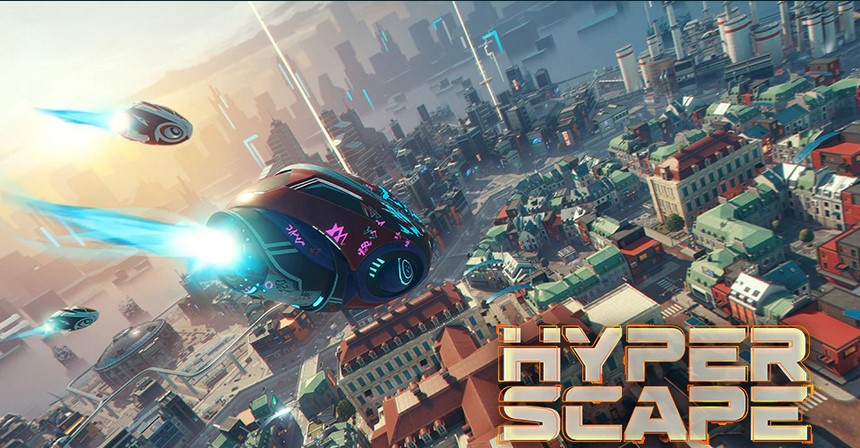 A new game Hyper Scape Beta is coming from Ubisoft. Currently, this game is not launched. But, everyone wants to know about this game after the beta announcement of this game.

In this article, we will see its release date, system requirements, supported platforms, and much more about this game. Let’s start this article without wasting any time.

The official trailer of this game is released on September 2, 2020. After the trailer, everyone wants to know the release date of this game.

Currently, you can test this game after registering from the official site of Ubisoft. If you want to play the game after the official release, you will have to wait for a few weeks. According to the leaks, the game will be released on September 12, 2020, for PC. The Gaming Console versions will release at the end of this year. So, you will have to wait for more if you want to play this game on Gaming Consoles like PS4 and Xbox.

What about the Weapons?

In the term of loot, this game is also similar to the other Battle Royale Games. You will have to find the weapons by searching the whole map. There are a few differences if you will talk about the hacks. Now, we will see the hacks.

Is there any difference in Hacks from other games?

In Hyper Scape Beta, you can carry two hacks at a time. You can also change them at any point according to your need. If you will find a hack or a weapon that you already own, it will be upgraded. In this way, you can upgrade your weapons or hacks by finding the same thing again.

Is the map cool for playing?

The map of Hyper Scape Beta is set in Neo Arcadia. You will love the map of this game because it is built as a virtual and sparkling city. You will be dropped in your personal deployment pad on this map. This map is very responsive and designed for vertical gaming.

How is the Death in this game different from other Battle Royale games? 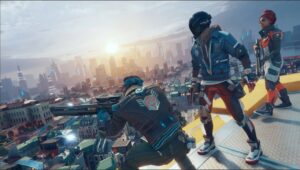 When it comes to resurrection, you can easily leave the Echo form and continue playing from the respawning point after the defeat of your enemy squad.

Will this game be supported on upcoming Gaming Consoles?

Currently, Hyper Scape Beta is live for testing. The official game will release in a few weeks for PC and at the last of the year for PS4 and Xbox One. We are also expecting the release of PS5 and Xbox Series X Versions in the future.

As we all know that this game is free to play. But, there will be an option for in-game purchases.

In conclusion, we hope that you have got all the information about this latest upcoming game. If you have any doubts regarding this game, you can drop a comment below. You can read our other articles on the latest games news.