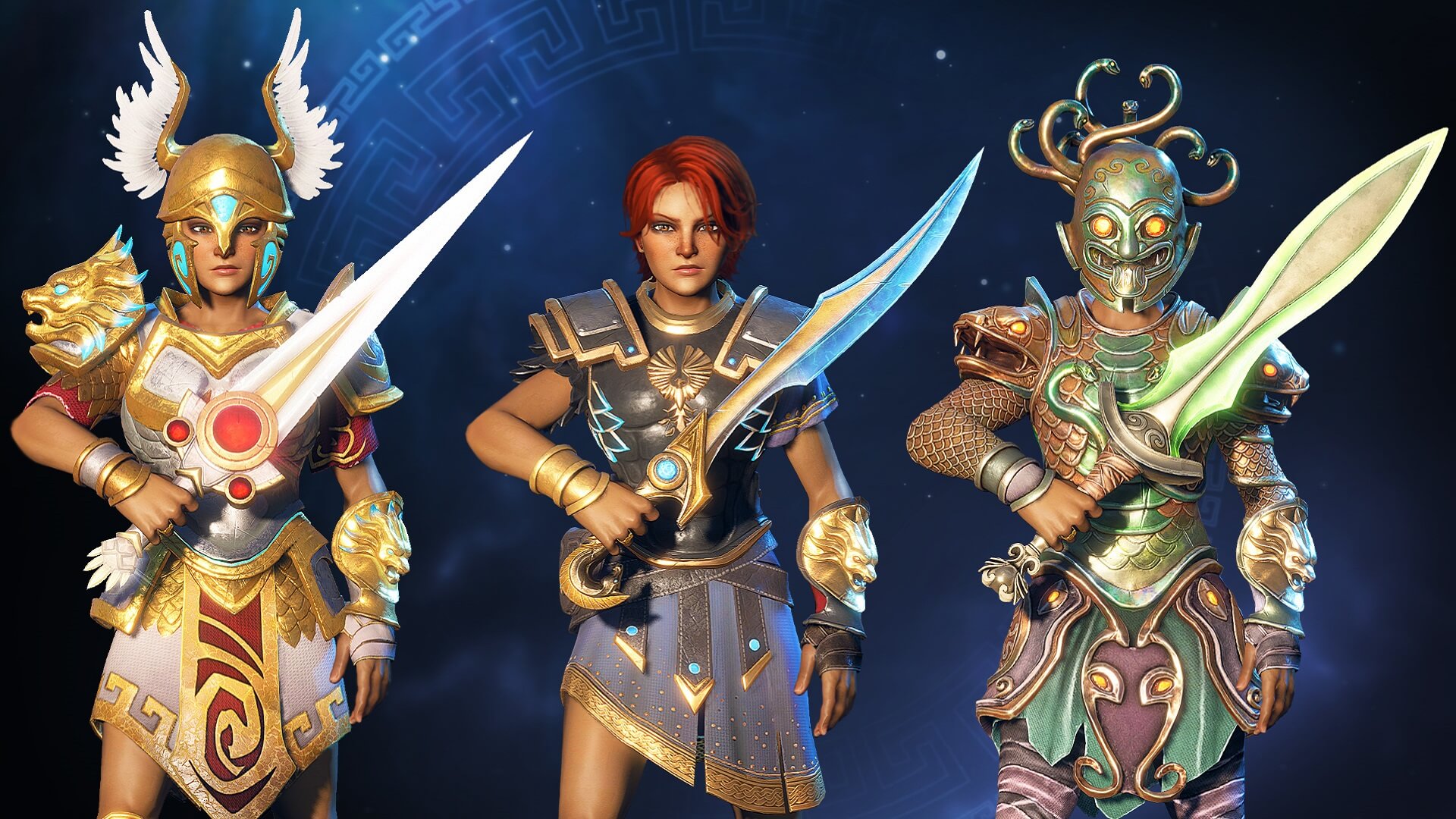 Immortals Fenyx Rising was released last year on December 3, 2020. After the game was out to play for all users, players are just loving the game and the game is gaining massive popularity these days. Just the last month, Immortals Fenyx Rising received its first DLC update. Ubisoft was getting a lot of requests from users for the next DLC release and Ubisoft has finally heard the users and has said that the new paid DLC will be released soon. Ubisoft has already announced its release date.

Below, you can find out more about Immortals Fenyx Rising DLC 2 Release Date.

Ubisoft has given a lot of clues about this DLC and they explained the tone of this DLC as they said that you can expect Chinese mythology and a lot of different things which were never seen before in the game when you first boot into the DLC 2 of Immortals Fenyx Rising.

Our free primer quest for DLC2, “We Are Not Alone,” will be available in-game tomorrow! Hermes seems strangely excited and worried about something…

Give a read at our patchnotes to see what additions and fixes brought by Title Update 1.1.2! 👇

Here is the official Description of DLC 2:

When a brutal war breaks out between Heaven and Earth. Humanity is turned back into the clay that the Goddess Nuwa formed them from. But…Ku, escapes the curse of the broken heavens and emerges into the fallen world.

And if you are wondering about the final DLC of Immortal Fenyx Rising then let us tell you that The Lost Gods will be releasing soon and it will feature the new hero named Ash. You will be controlling Ash to bring back the lost gods in the game. Also, according to Ubisoft, you will see the change in the new mechanics of the game and overall game controls for the final DLC, for which players are excited. There is no information about the release date of final DLC, but we will keep you posted.

So this was all about the Immortals Fenyx Rising DLC 2 Release Date.