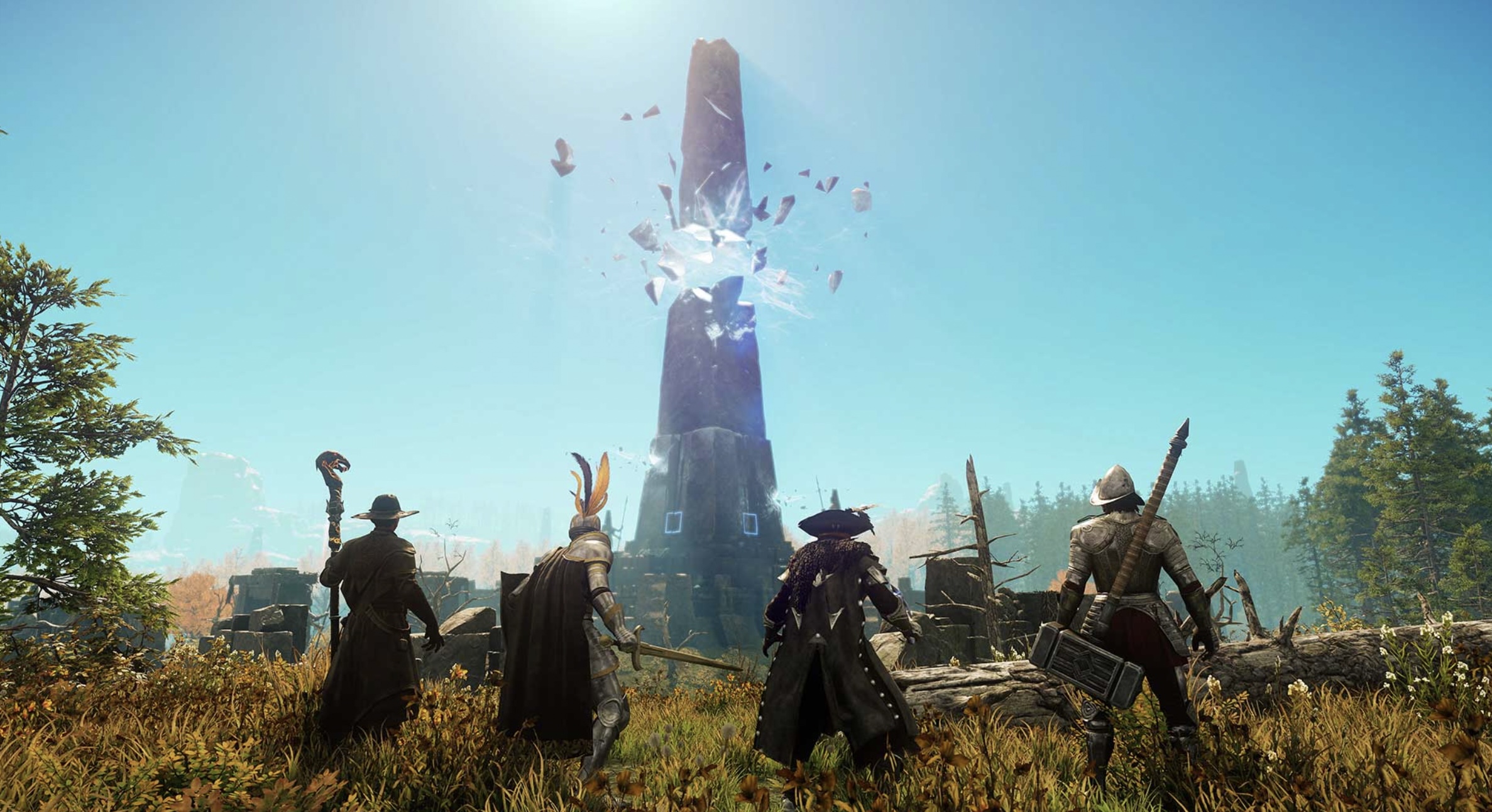 New World has been out of the spotlight for quite a while now. Players are wondering whether it’s worth coming back to the game.

Amazon’s New World has seen more downs than ups. The game is now but a shell of its former self from a shining and stellar launch. Issues and bugs have plagued the game for months during the last few months of 2021, causing many to leave the game. However, AGS has made the appropriate changes and finally stabilized the game for New World gold farming.  Now that New World is in a fairly balanced state, is it worth returning to? 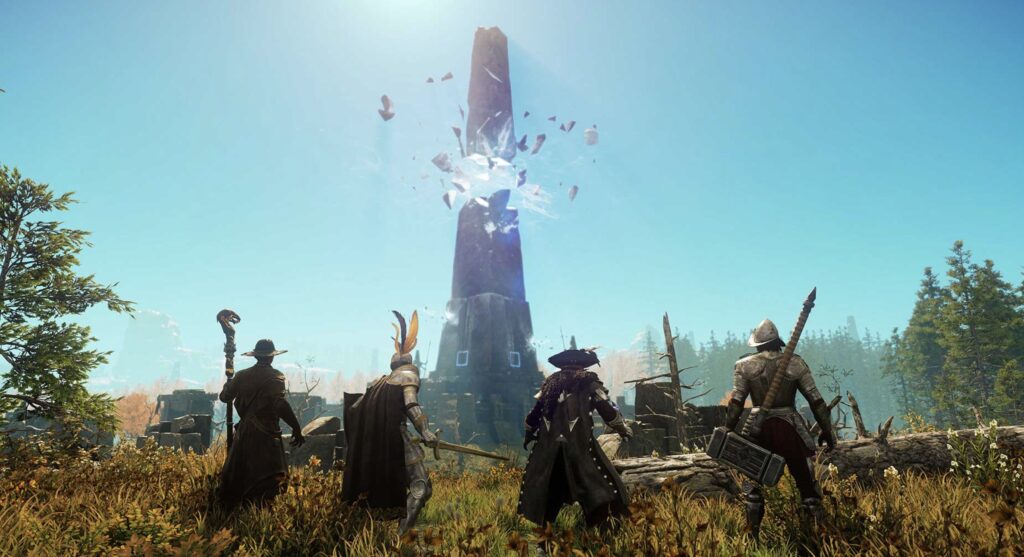 Before AGS started making changes that stabilized the game, New World was plagued by issues that ultimately affected its player count. These issues involved a lot of aspects, from bugs to bots. Unfortunately, some of these complications were caused by the gaming studio itself.

The first issue was the gold duplication bug that tanked the New World coin economy. Several players could find an exploit in one of the game’s features to duplicate the gold being transported. The bug caused inflation for the game’s in-game currency, which devalued the coins in the market.

Another persistent problem was regarding bots. Aside from the gold duplication exploit, the bots have also been one of the primary causes of inflating the New World economy. These AI-controlled characters have been seen gathering and mining resources non-stop, causing an oversupply of materials in the central marketplace.

What players found as the last straw was the unpopular updates that Amazon implemented in New World. Several patches in the previous few months of 2021 were reportedly not announced and were not communicated to the player base. The lack of transparency and the absurdity of the updates escalated the rate at which gamers left New World.

What to Expect from New World Right Now?

A few weeks after implementing highly unpopular patches to the game, AGS admitted that they updated things at a brisque pace without proper testing and optimization. They have also revealed their lack of transparency and communication with their remaining player base. Since then, the gaming studio has been more careful and thorough with the changes they would like to implement. They have also stabilized New World, keeping the player count at a constant range of 20,000 to 30,000 players.

The developers have detailed how they will implement significant changes and content during the Spring, Summer, and Autumn seasons in their roadmap. The major patches have been separated evenly across multiple phases to ensure proper optimization of these features before release. Most of the Spring updates have already gone live.

The current phase’s main content featured the introduction of the Heart of Madness season. This stage includes the new PvE expedition known as the “Tempest’s Heart.” The Spring update will also introduce new weapons for players to use. The explosive close-quarter blunderbuss has already been patched into the game, which players have enjoyed. Aside from these, the game also introduced a new 3v3 PvP arena.

New World’s Summer Update won’t be a slouch either. A new expedition, known as the Barnacles and Black Power, is already underway and is set to be fully optimized and released during the first half of the season. A party-finder feature will also be introduced during that time since many players have been asking for one. What’s more, there are rumors of upcoming festivals or in-game holidays similar to the Winter Convergence Festival occurring during this phase.

Another weapon known as the greatsword will also be introduced during Autumn. The armament has been teased since December 2021. There is little information about this offensive item, so players will have to wait for AGS to release further info.

Another expedition is also set to go live during this phase. The Ennead Expedition will go live during Autumn. However, it is unclear if it will be patched as one of the first changes for this stage or as part of the latter half of the Autumn update.

In addition to all of these, it has been confirmed that the third phase of the roadmap will feature two holidays or festival events. These festivals are the Nightvale Hallow Event and the Turkulon Event. There are no specific details about these occurrences, but AGS said they will most likely provide more information during the Summer update.

Is New World Worth Coming Back To?

Players may have reservations about starting or coming back to the world of Aeternum due to past issues. However, ever since AGS’s renewed commitment to the game, New World has been brimming with new content and features that are worth experiencing. Though many aspects need to be fleshed out further, the state of New World will definitely allow gamers to enjoy it once again.

Players shouldn’t get intimidated or disheartened by the game’s dwindled player count. The upcoming updates have a lot to offer to gamers with New World accounts who are willing to return to the game. Hopefully, these new changes will overshadow the blunders the game has committed in the past and help return the MMO to the spotlight.