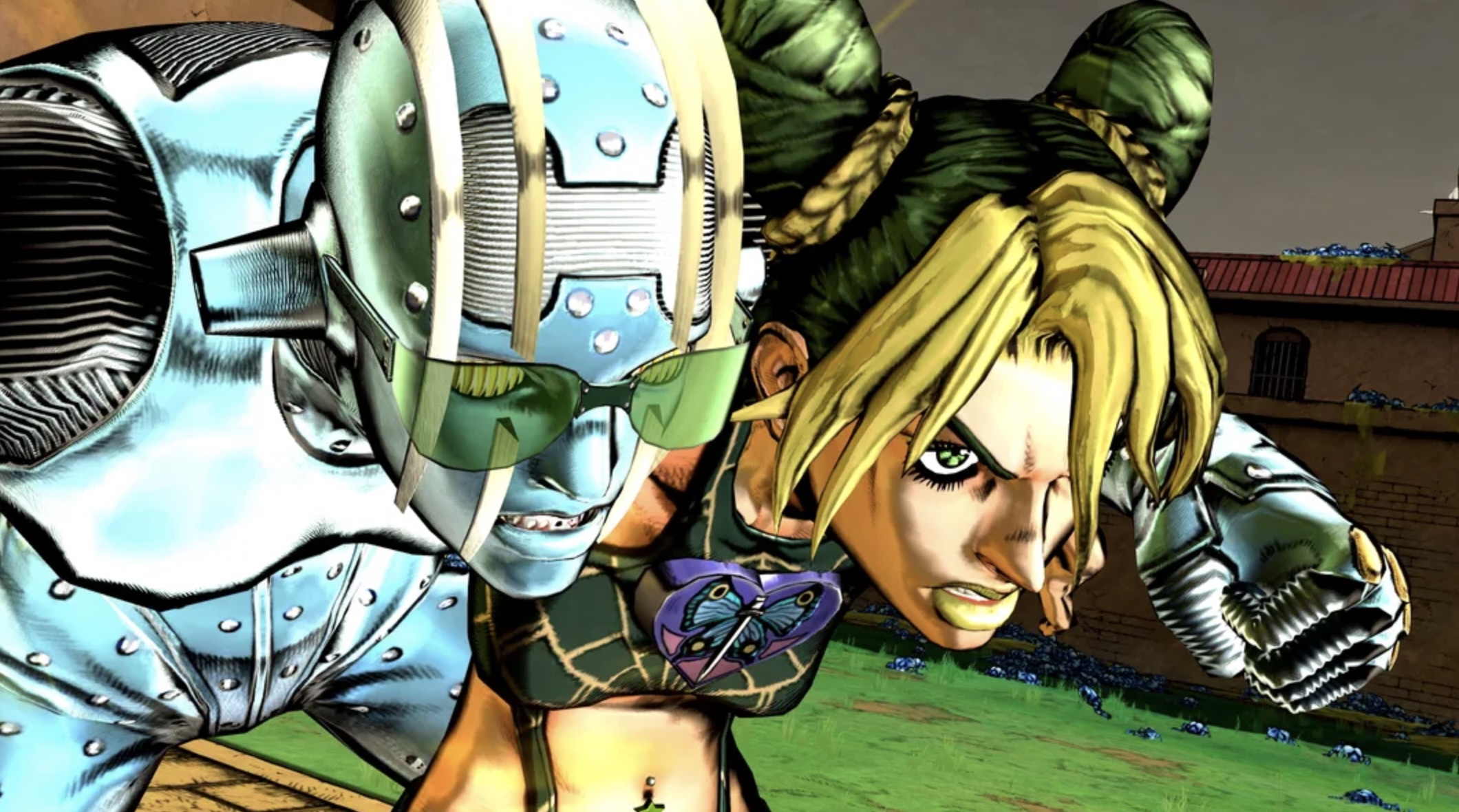 Here, we have explained more about the characters in the Jojo All Star game:

JoJo’s Bizarre Adventure ASB fighting game has 40 different playable characters in this game. Remaster would bring up that count to 50 with the several new characters.

Here, we have embedded the video related to the Jojo All-Star Battle R that will help you to explore more about it. You can watch this video in a single-click,  you have to simply tap on it to start this video:

You can also read: Memory Of Catastrophe Destiny 2 – Guide

After explaining Jojo All Star Battle R New Characters 2022, we would like to list all the characters of this game. Here is the list of all characters:

All the characters that are from Part 1 to 6 that got anime, will get their 3D models changed in order to reflect the new anime.

We have explained the complete information regarding Jojo All-Star Battle R New Characters 2022, we would like to explain all the Playable modes in the Jojo ASB R revealed:

You can also read: Destiny 2 Text Chat Console Feature Added?, How to Use, Benefits