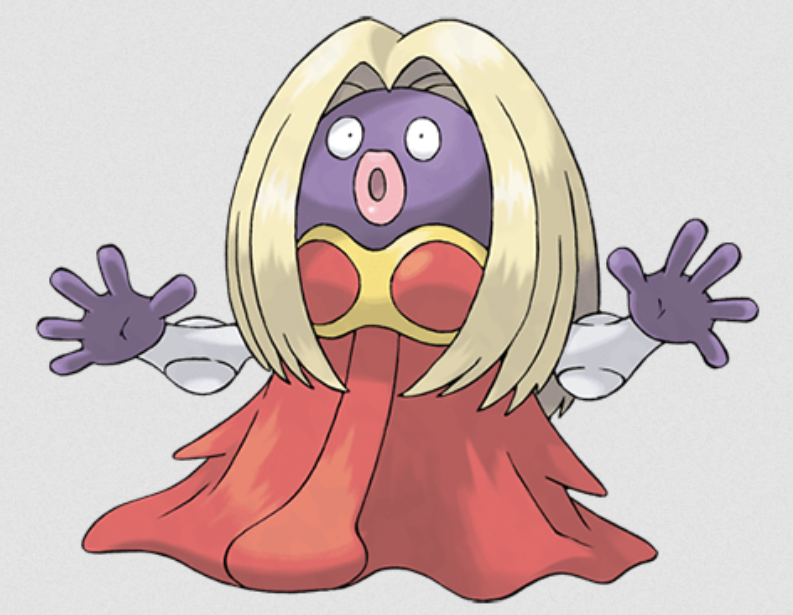 Jynx Pokemon GO is a Psychic, Ice Type Pokemon in the game. It is actually a non-legendary Pokemon that you can catch in this amazing game. This Pokemon has got several vulnerabilities and also have some resistance.

Here, you will know everything about this Jynx Pokemon GO, its best moves, weakness, evolution, shiny form, and much more. Let’s explore them without any delay.

Jynx Pokemon GO is a Psychic and Ice Type Pokemon in the game. It is a human shape Pokemon. It has a maximum CP of 2555. If we talk about its attack, it is 223 while the defense is 151. The stamina of this Pokemon in the game is 163. This Generation 1 Pokemon is originally found in the Kanto region. Since it is Ice and Psychic Type Pokemon, thus it is resistance against these moves.

But, when it comes to the vulnerabilities of this Pokemon, it has got a lot of weaknesses. These weaknesses are Bug, Dark, Fire, Ghost, Rock, and Steel Type moves in the game. Keep it in mind that this Pokemon gets boosted in Windy weather and Snow. So, do not forget this point if you are challenging this Pokemon.

The Base Catch Rate of this Pokemon is 30% and Base Flee Rate is 9%. Its buddy distance is 5 KM. Keep this distance in your mind when you are having this Pokemon as your buddy and you are on a walk. This Pokemon can be transferred as well as can be put in a gym.

You can also read: Pokemon GO Snapshot not working? Fix

This Pokemon has also got its Shiny form. The common form of this Pokemon was availalbe in the game from starting. But, the Shiny form was added to Pokemon GO on February 13, 2019, on the occasion of Valentine’s Day.

This Pokemon used to be powerful and amazing in Ice Type attacks. But after the introduction of other Pokemon, it is no longer the best Ice Type attacker in the game. So, basically it is now a normal Pokemon of Generation 1.

This was the complete details about the Jynx Pokemon GO. Do you like this Pokemon in your game? Do not forget to share your opinion in the comment section below. We would love to hear it from you.

In conclusion, we hope that you have got the complete details about Jynx Pokemon GO, its best moves, weaknesses, shiny form, evolution, family, and other information. If you still have any questions or queries related to this Pokemon in the game, feel free to drop a comment below in the comment section. We are here to help you in solving all your queries and questions.