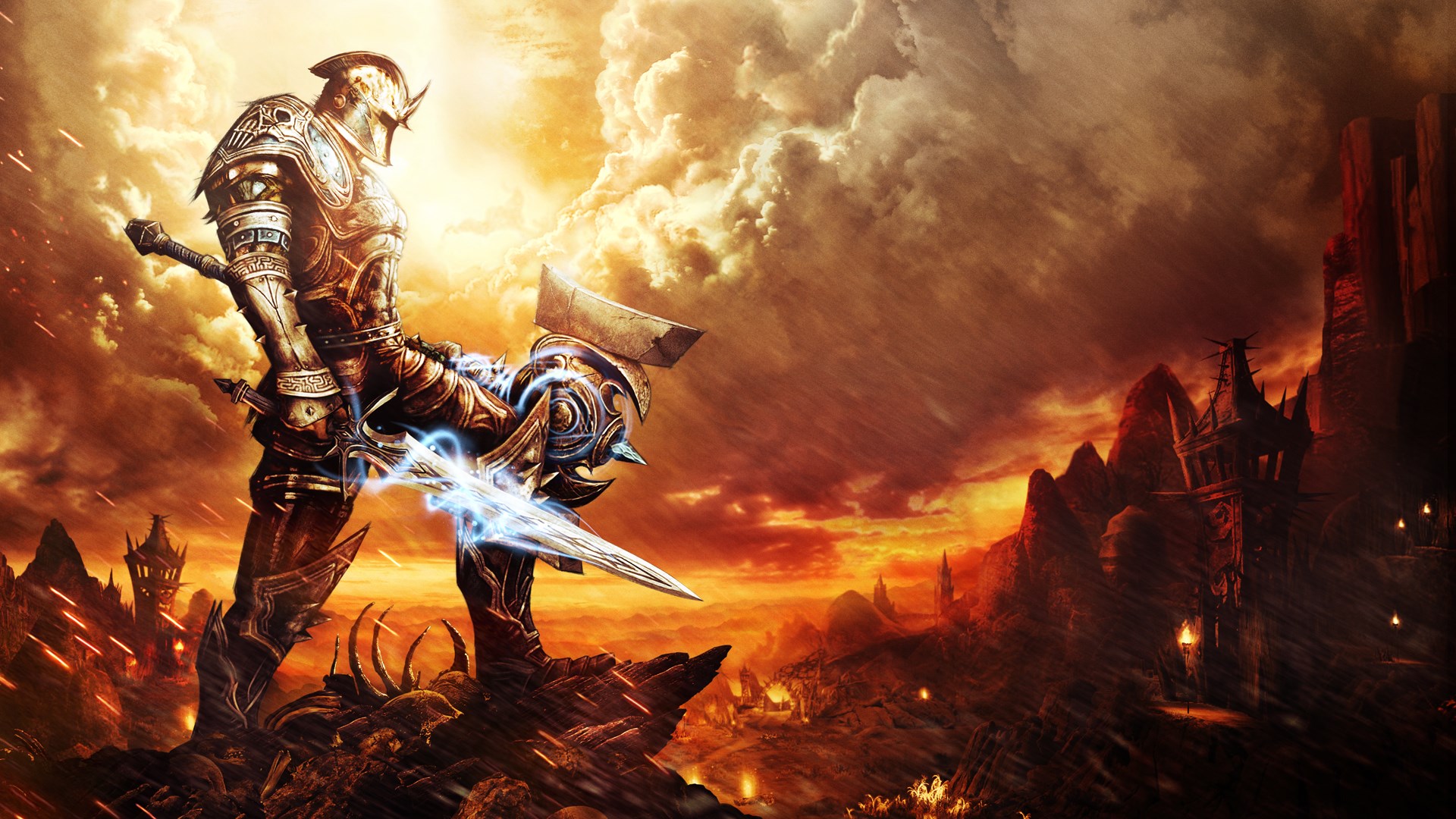 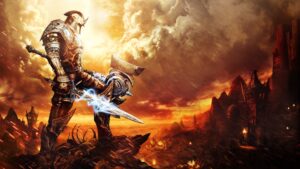 Kingdoms Of Amalur Oh The Indignitaries

Your linear order must be based on the clues as well as chit-chat with other dignitaries. This side mission usually occurs in The Gardens of Ysa where the squire Brio, court squire have troubles in accessing four different dignitaries in the right order before watching the High King Titarion.

Kingdoms Of Amalur is a very popular action role-playing video game that can be played on PlayStations, Xbox as well as Microsoft Windows.

Suggested Orders in Kingdoms Of Amalur Oh The Indignitaries

The suggested orders of this game have been given below:

After the first bridge on the path to Lyceum Grove inside the Gardens of Ysa, you will first see the Squire Brio. He is quite exasperated and requests you for your support in asking questions to the dignitaries. After completing the House of Ballads Questline, you will find other dialogues. The first 3 NPCs with whom you will talk to get an extra opportunity, the fourth would not. You can speak with the NPCs in any order.

You can also read: Minecraft Minecon 2020

She seems to be powerful and aggressive. She will say that should take her position rightly in front of the group, including her competitor, Lady Whenery. She could also inform you whether she wants the Viscount to never be following her because, in the past, he leered at her.

She, like her opponent, wants to be first in but recognizes that yet another person would like to fulfill that role. So she does not ask to be positioned beyond Lord Gorrenet because of his bad odor. You should try your best to complete Kingdoms Of Amalur Oh The Indignitaries.

There seems to be a choice for convincing but a high level of ability is required to be effective. If convinced, he will advise you not to separate Hartwen and Gorrenet from each other. Upon selecting the dialogue option for the order the dignitaries, he claims he doesn’t care about such trivial matters, but admits that he wants to be put beyond Lady Whenery as he likes to watch her move.

You can also read: List of all Crusader Kings 3 Playable Nations

If you will complete the missions perfectly then you will surely receive a reward for your hard work. The reward could be Gold or Experience Points. So try your best to complete the Kingdoms Of Amalur Oh The Indignitaries.

Now, we would like to conclude Kingdoms Of Amalur Oh The Indignitaries and hope that you have got the complete information regarding Oh The Indignitaries. We have explained the complete information regarding this. If you have any queries or doubts then you can feel free to ask us in the comment section. We’ll be happy to solve your queries and doubts.

You can also read: Cyberpunk 2077 Will Not Charge Extra For PS5 & Xbox Series X