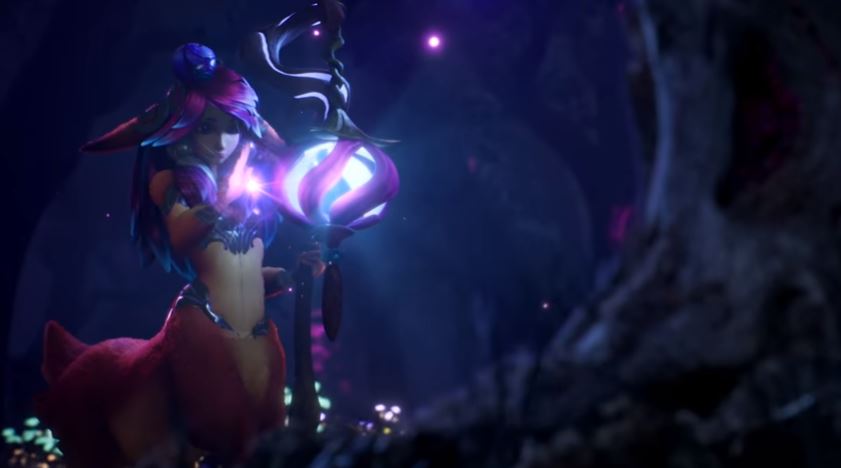 The new champion of League of Legends Lillia is going to arrive on Patch 10.15. Lillia lives around the trees in the garden. Lillia came from the dreaming tree from the bloom of a tree. Lillia is a magical half-human, half fawn forest-dwelling, staff-wielding jungle champion. Lillia does magical damage to her enemies, she uses magic, dreams nature to protect. Let’s know the following Lillia Abilities.

Take a look at Lillia Abilities, the new champion of League of Legends. 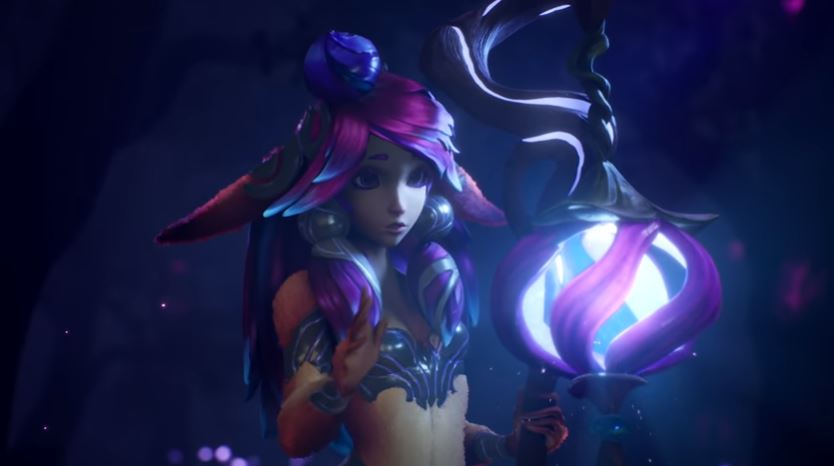 The teaser trailer released by Riot Games for the new champion Lillia. In the Riot’s 2020 Roadmap the first look of Lillia showed of. In the cinematic trailer, there are some highlights of the mysterious creatures. In patch 10.14 players would be able to awaken the new champions Lillia from the leaks the information revealed. From the Fans of League of Legends, there is some information that there would be a chance of the connection between two champions Lillia and another one is the midline champion that is Neeko but this is not cleared yet.